Here are the best, most promising, and most exciting motorcycles on display at the 2018 Auto Expo. 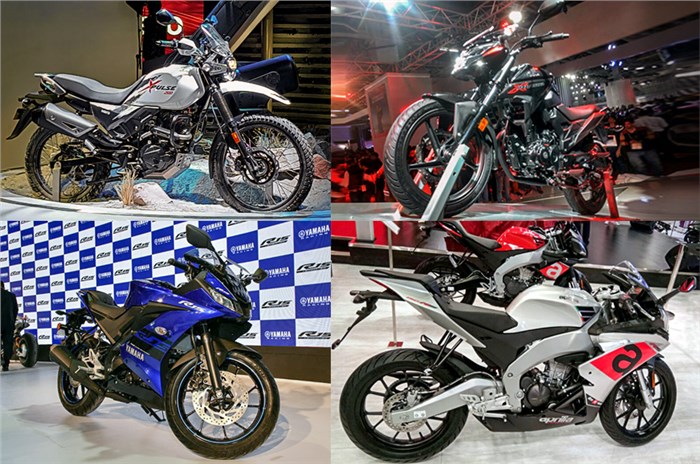 Auto Expo 2018 is exactly what we expected it to be – full of highs and infectious enthusiasm. We had a field day (and a half) getting close to the exciting machines that will soon flood our streets. Here are the ones that held our attention the longest. 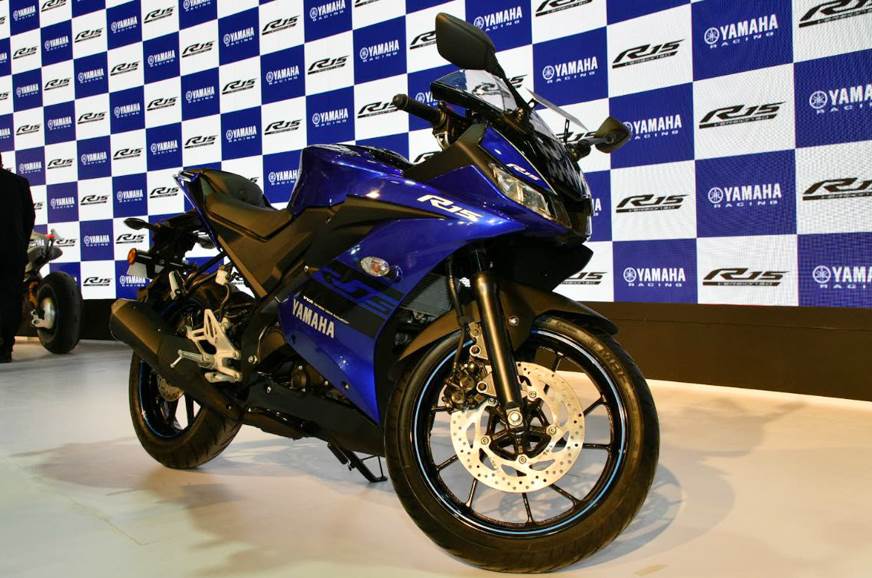 The popular R15 V2.0 has been awaiting a replacement for a while now, and Yamaha has finally launched its worthy successor, the YZF-R15 V3.0. Priced at Rs 1.25 lakh (ex-showroom, Delhi), the R15 packs a punch with its R1-inspired styling and its 19.3hp, 155cc motor paired with a six-speed transmission. It also features variable valve actuation technology and an assist and slip clutch, all of which make the performance sharper and more precise. R15 loyalists will certainly make the upgrade to the V3.0, but thanks to its exciting packaging, it might end up converting a few non-R15 fans as well! 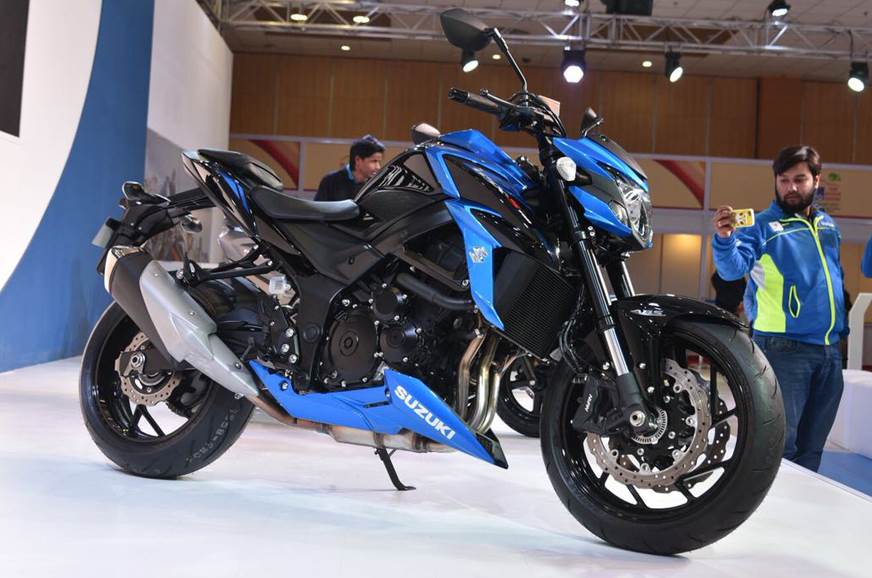 Suzuki just lit up the middleweight naked motorcycle space with the GSX-S750. This Monster/Street Triple competitor is powered by a 749cc, liquid-cooled, DOHC, in-line four-cylinder motor mated to a six-speed gearbox and is packed with performance-oriented technology and features. It gets a three-mode traction control system that can be switched off, and, more importantly, an inherent ability to be a full-blown hooligan when it really matters. Suzuki will launch the GSX-S750 soon, so it’s a good idea to start saving up right away. 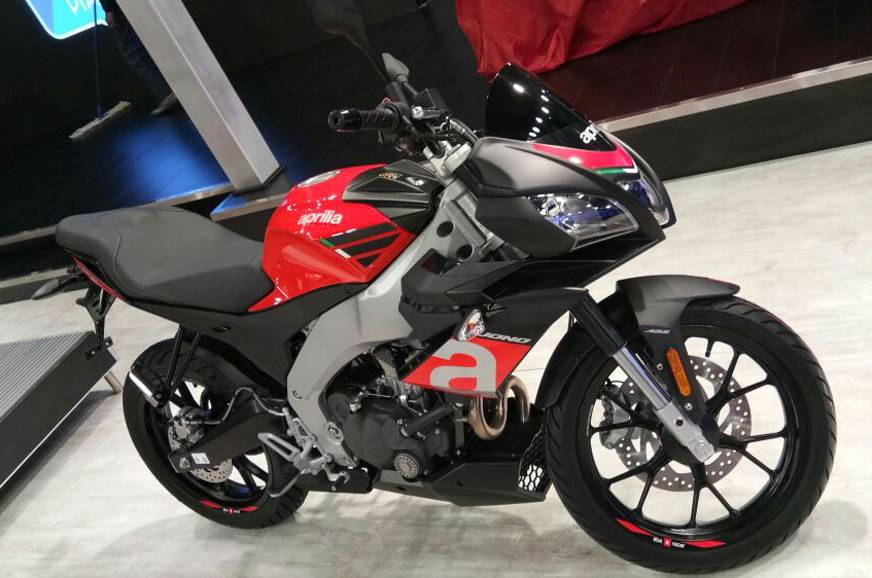 We like the Aprilia Tuono V4 and the RSV4 a lot, but we like the idea of their scaled-down versions even more. And the bike maker hasn’t disappointed us at all, as it showcased the RS150 and Tuono 150 at the ongoing Auto Expo. These bikes are powered by a 150cc, liquid-cooled, fuel-injected motor that produces 18hp at 10,000rpm and 14Nm of torque at 7,500rpm. Along with racy and aggressive bodywork, the Aprilia duo will also boast excellent dynamics and will certainly take the fight to the Yamaha R15 V3.0’s doorstep. We can’t wait; can you? 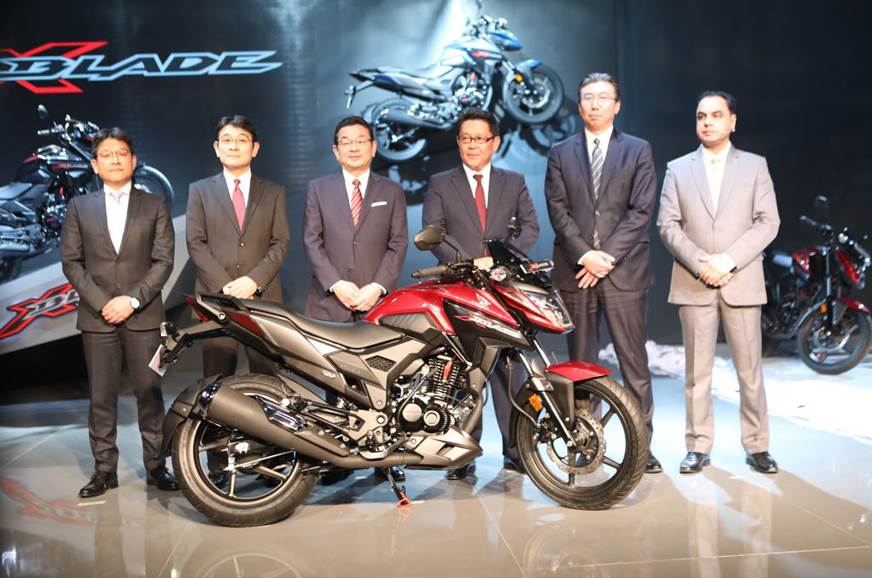 Trust Honda to find a gap and take it. The funky-looking X-Blade is a premium motorcycle positioned between the CB Unicorn 160 and the CB Hornet 160. Featuring a full-LED headlight and the same 160cc motor as the Hornet, albeit, with a slight detune, the X-Blade is aimed at those looking for exceptional styling with marginally better fuel-efficiency than the Hornet. 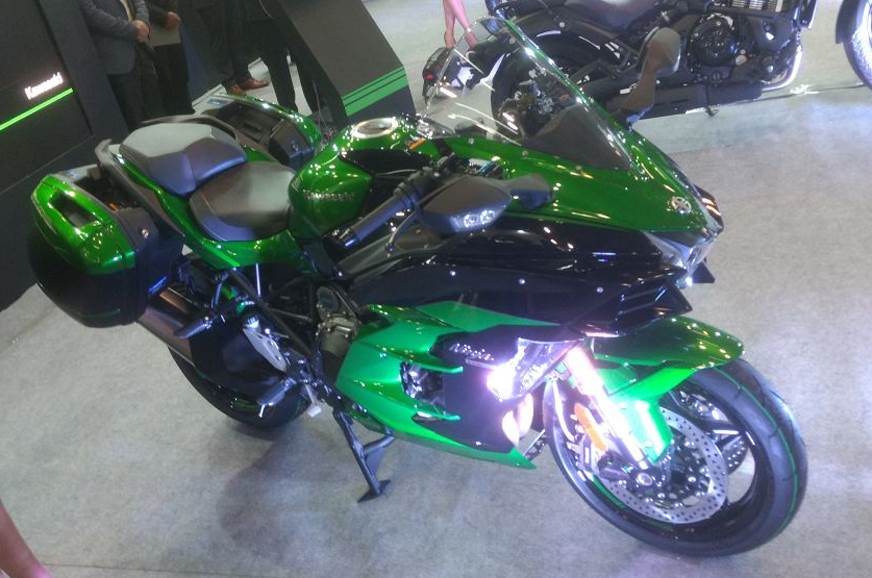 We now have two supercharged sports-tourers available in India. Did we really need them? We aren’t sure, but Kawasaki doesn’t disappoint. The SX range was recently launched internationally and features a lot of changes over the standard H2, including an improved fuel economy, that make it more of a tourer. The bike is available in two trims – the SX and the high-spec SX SE, and Kawasaki states that the engine has received revisions to provide more mid-range power, as opposed to the top-end power seen on the H2 and H2R. The H2 SX is priced at Rs 21.80 lakh and the H2 SX SE is priced at Rs 26.80 lakh (all prices ex-showroom). 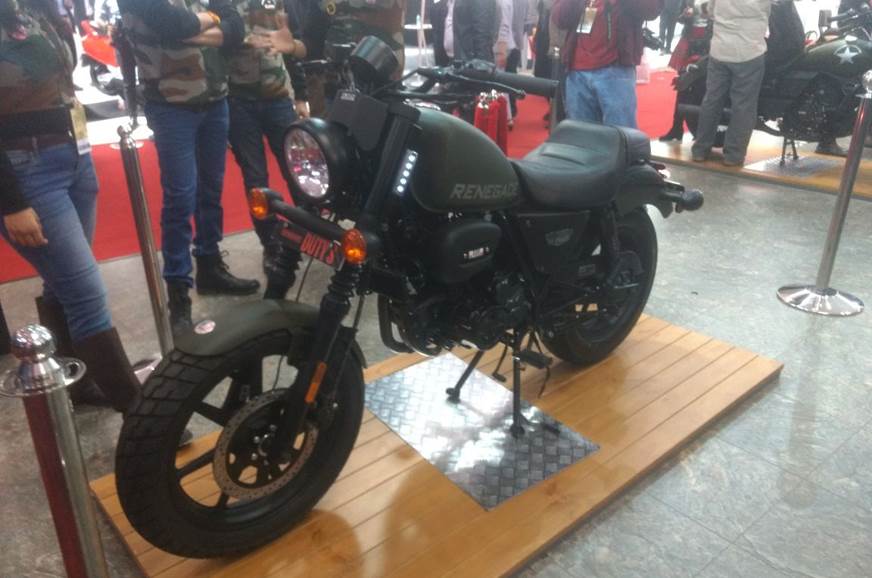 UM has launched two new cruisers, the Duty S and Duty Ace at Auto Expo 2018. Prices for both motorcycles start at Rs 1.10 lakh (ex-showroom, Delhi) which not only put them in the territory of the upcoming Suzuki Intruder FI, but also makes them the most affordable models in UM’s line-up. The new 223cc motor in the Duty models puts out 17hp and 17Nm of torque. If you are looking for American cruiser styling on a budget, look no further. 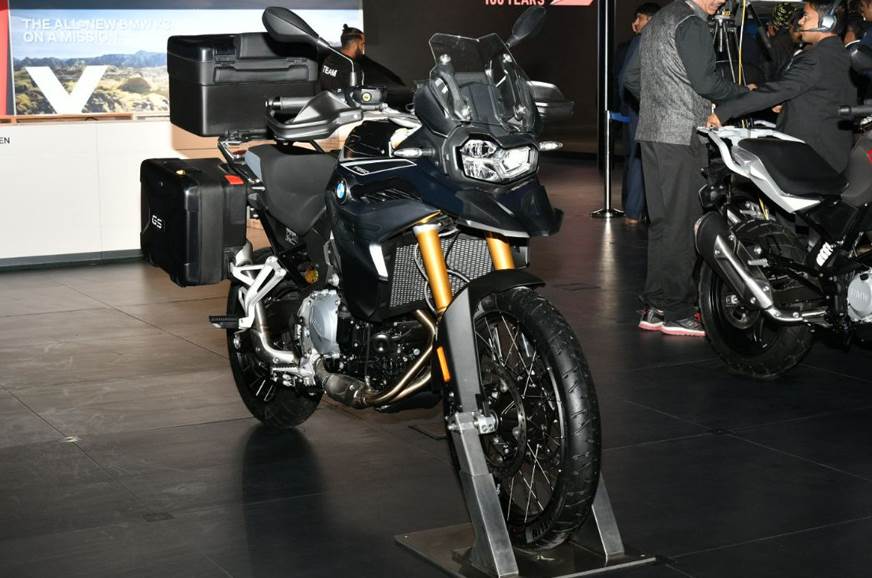