Bajaj Auto has just released a teaser image of the new RS 200. 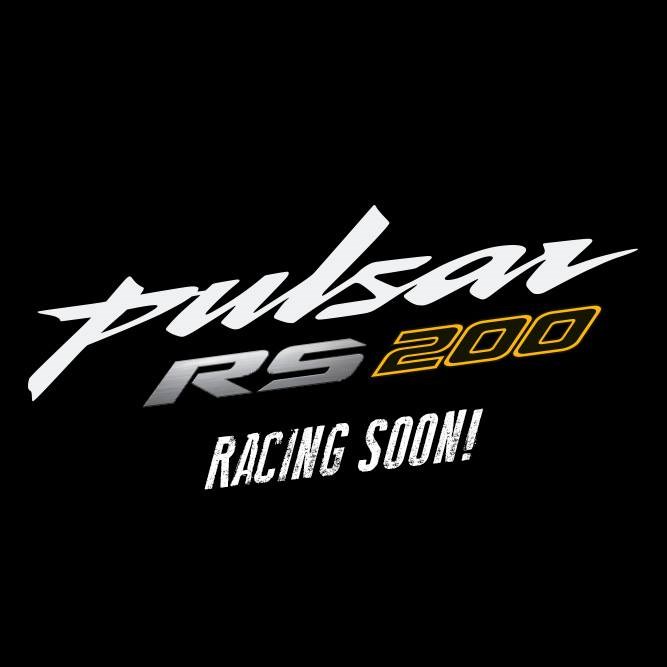 In latest news, Bajaj Auto, known to produce India’s most affordable yet exciting range of motorcycles, have just released what seem to be a twirl in their nomenclature game and an elevation in its portfolio, with a new offering. What was rumored to be Bajaj’s soon-to-be flagship motorcycle – the Pulsar 200 SS, has dropped an ‘S’, now zooming through, is an old fashioned yet meaningful – ‘R.’ Christened – The Bajaj Pulsar RS 200.

The upcoming Pulsar RS 200 is expected to be powered by the same engine powering its barer sibling – the Bajaj Pulsar 200 NS. The NS uses a 199.5cc, four-stroke, single-cylinder and liquid-cooled engine producing a maximum power of 23.2bhp at 9,500rpm. Peak torque of 1.86kgm is also produced at 8,000rpm here.

The Bajaj Pulsar RS 200’s launch is expected to be right around the corner as the message found on Bajaj Auto’s Facebook page exclaims – ‘Racing soon!’ with a silhouette-like image teasing us with a fully-faired motorcycle. More details as we get the word.