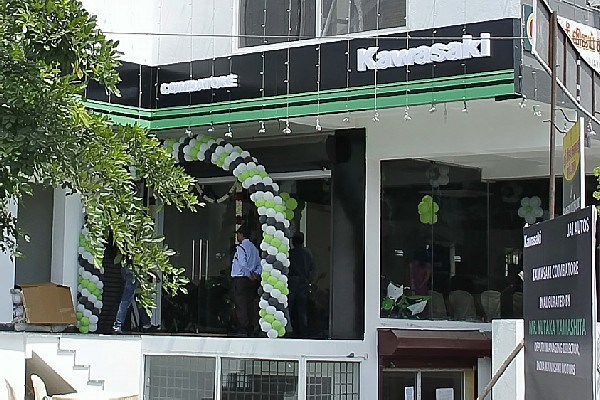 Bajaj Auto and India Kawasaki Motor (IKM) have had a partnership since 2010 to bring the Japanese motorcycle maker's bikes into the country, as well as provide a sales and service network for the same. Bajaj's Probiking showrooms have been selling and servicing Kawasaki's CKD models such as the Ninja 300, Z250, Ninja 650 and ER-6N, while IKM has had its own network of superbike dealerships for their CBU models.

However, Bajaj Auto has just announced that this alliance with Kawasaki will be coming to end from April 1, 2017. From this date, Bajaj's Probiking showrooms across the country will only be dealing with KTM motorcycles like the Duke and the RC. No specific reason for this parting of ways has been specified apart from the fact that, going forward, Bajaj wishes to focus on KTM, a company in which it now holds a 48 percent stake.

Effective from this date, all sales and service for Kawasaki's bikes, even for those sold to customers previously from Probiking showrooms, will be handled by IKM's dealer network. This separation, however, doesn't affect the partnership that the two companies have across the world on various ventures, including selling Bajaj's bikes through Kawasaki showrooms in East Asian countries. Kawasaki will also continue using floor space at Bajaj’s plant in Chakan to assemble their motorcycles and conduct other business operations for now.

One upshot of the dissolution of this merger could mean more affordable CKD bikes from Kawasaki as the Japanese company will not need to share profits with Bajaj Auto. But how things actually play out in the end still remains to be seen.