Next-generation Yamaha R3 supersport bike will be coming to India in 2019. 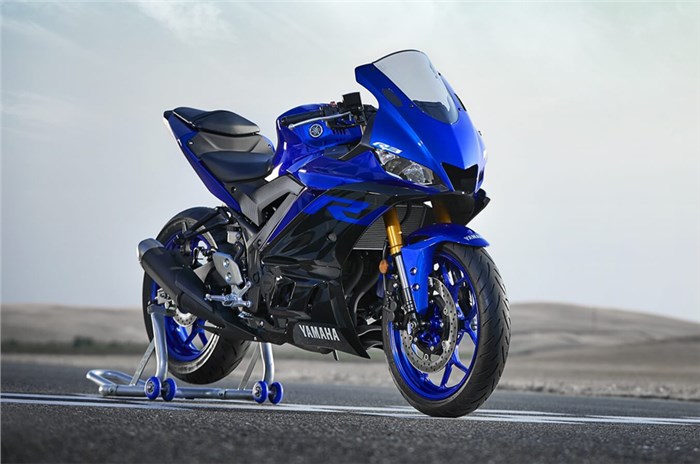 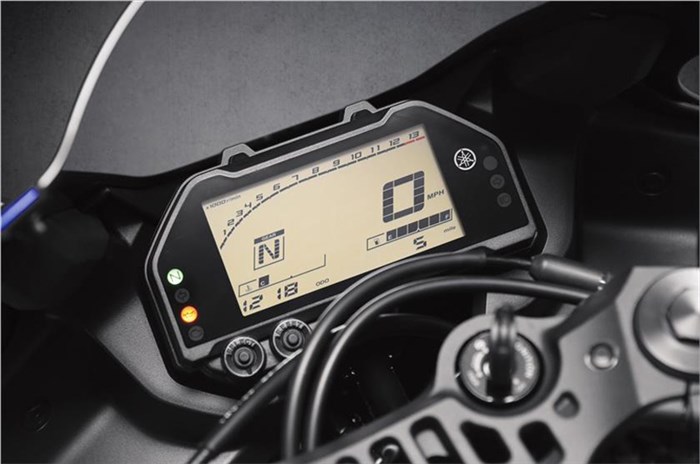 A month after patent images of the 2019 Yamaha YZF-R3 had emerged online, the Japanese brand has unveiled the supersport bike. The 2019 Yamaha R3 has received a cosmetic makeover and gets better cycle parts and additional features.

The styling of the new motorcycle is now more in sync with Yamaha’s ‘R’ portfolio. The existing Yamaha R3 is a striking looking motorcycle, but with the new offering, Yamaha designers have made the motorcycle look even more aggressive. The front section is completely redesigned and now features twin-LED headlights, split by an air intake. 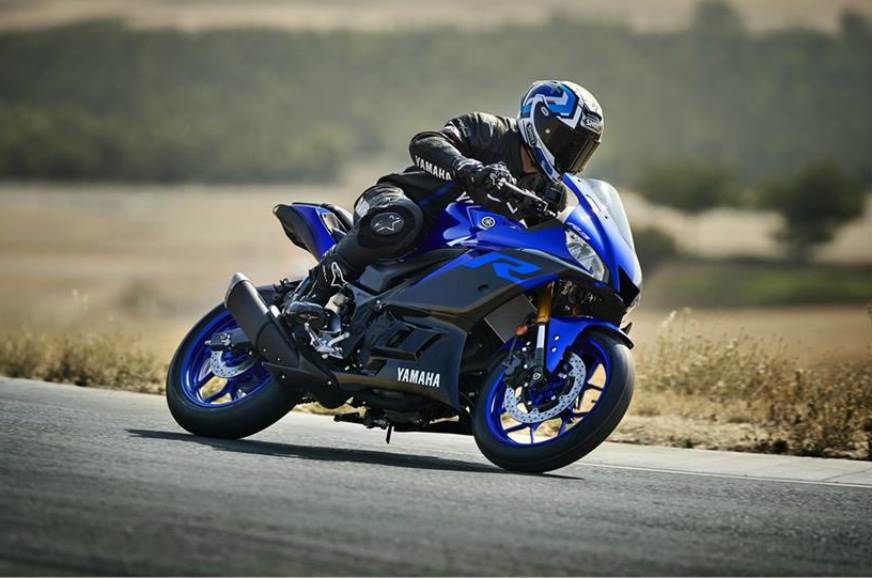 The windscreen is also larger than the older bike and the Japanese brand claims that improvements in aerodynamics have increased the top speed by up to 8kph. The new R3 also features an all-digital instrument console that replaces the semi-digital unit. Fuel tank capacity remains identical, at 14 litres; however, it has been redesigned and also features the trademark gills. For a sportier riding stance, the handlebar has been lowered by 22mm. The tail section and exhaust muffler remains identical to the older bike. 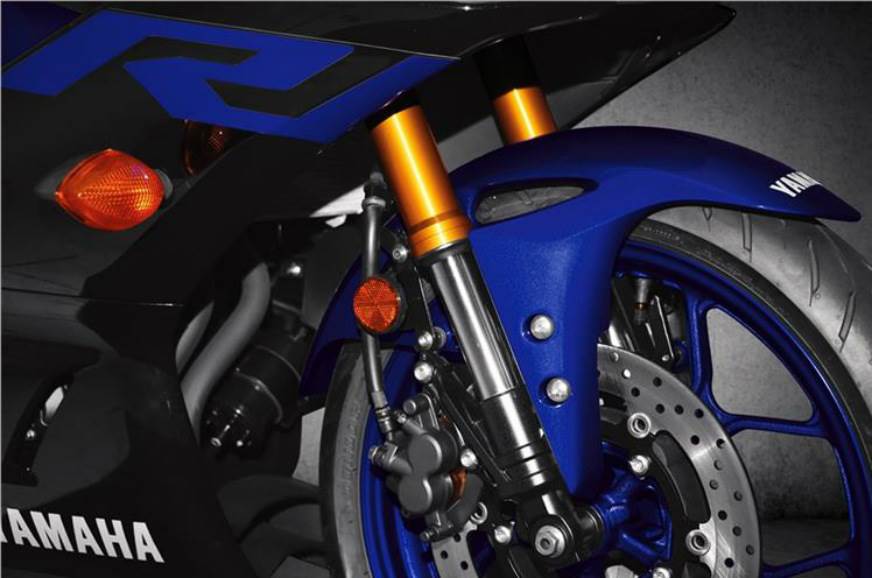 Another major change on the new R3 is the inclusion of KYB 37mm USD fork, replacing the telescopic unit, and the company claims that the update in suspension hardware has enhanced the handling dynamics of the bike. We are hoping that Yamaha India doesn’t replace the USD fork with a conventional unit on the 2019 R3, like it did with the Yamaha YZF-R15 Version 3.0. The preload adjustable KYB monoshock and the braking hardware (with dual-channel ABS) have been carried forward from the older machine. 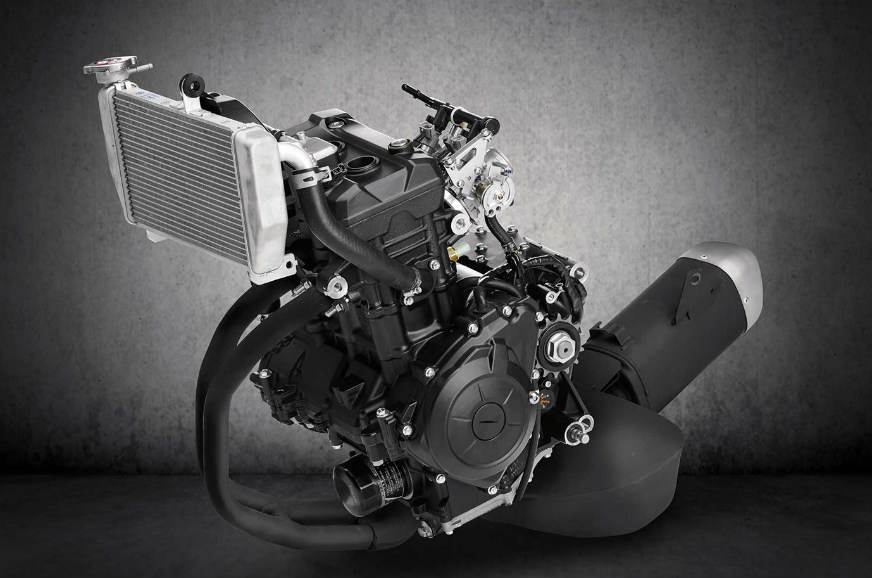 Yamaha hasn’t shared any details regarding to engine specifications, which leads us to believe that no changes have been made to the powerplant. The 321cc, parallel-twin, liquid-cooled engine develops 42hp and 29.6Nm of torque. What is disappointing is the fact that the new R3 doesn’t feature Variable Valve Actuation (VVA) technology as seen on the, much cheaper, Yamaha R15 Version 3.0 and the recently launched Yamaha YZF-R125. The engine is mated to a 6-speed gearbox, and slipper clutch also has been given a miss.

As for India, the 2019 Yamaha R3 will be launched by the end of next year, and is likely to carry a premium over the current R3, which retails for Rs 3.49 lakh (ex-showroom).