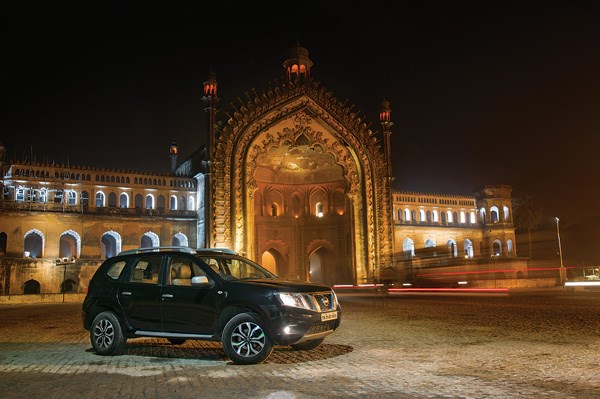 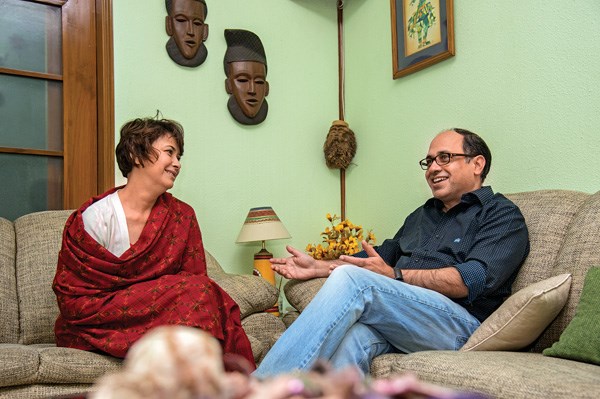 Husband and wife talk in person after 14 long months 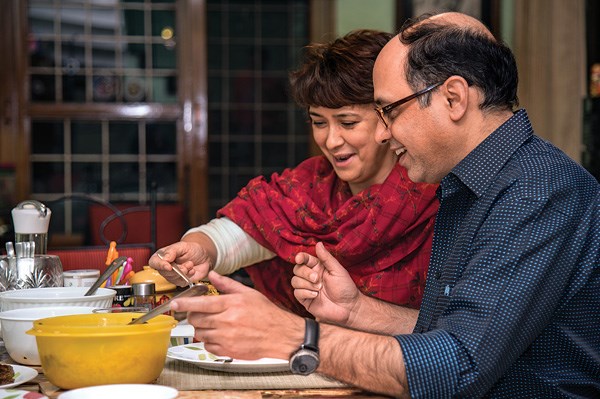 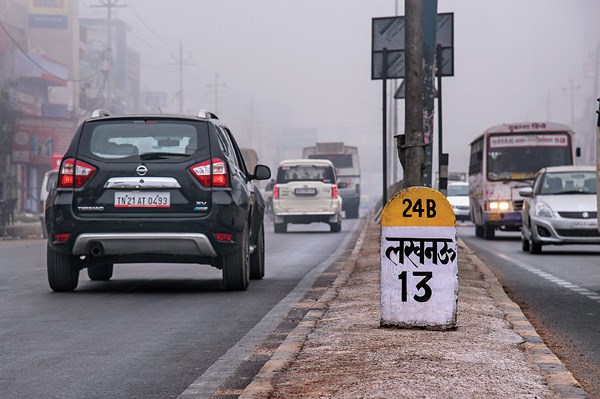 The Terrano’s compact size came in handy as the traffic near Lucknow increased.

The Nissan Terrano is on a mission to bridge the emotional and physical distances between people.

Sunil Singh meets me with just one, cabin-sized suitcase in hand. “Where is the rest of your luggage?” I venture. “What luggage?” comes a surprised reply.

Sunil has spent the last 14 months on an off-shore oil rig off the coast of Gujarat. He is a structural engineer heading a team of other such engineers who were making extensive renovations to this rig, bringing it up to date with modern standards and upping its safety and efficiency quotient. He has not stepped foot on the mainland in more than one year. 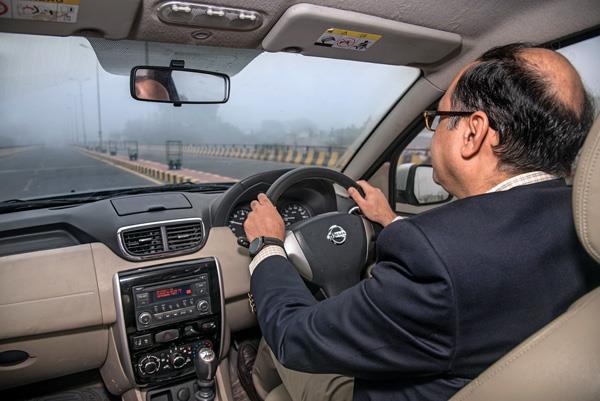 “Wouldn’t you rather just fly home then, and get there so much quicker?” I enquire.

Sunil is a driving enthusiast, lover of time spent on the road. His preferred choice of vehicle has always been an SUV, owing mainly to the commanding driving position and the ability to tackle bad roads. He has always owned big SUVs so far, but the increasing urban congestion in Lucknow is forcing him to downsize. 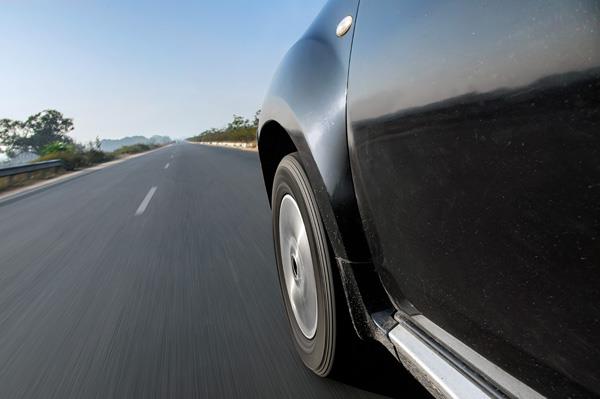 “The chance to drive the Terrano came at a very opportune time,” he says with a smile. “It will be the perfect test drive for me.”

We set off, Lucknow-bound, with a distance of nearly 1,200km to cover. Sunil puts his one small bag in the boot, pointing out how tiny it looks in the large boot. In the driver’s seat, he height-adjusts his seat, tilts the steering down and settled in, slots the gear into one.

He is immediately struck by the torquey nature of the engine. From the word go, the 1.5-litre turbo-diesel is eager and responsive. But the meat of the power, he soon realises, kicks in around 1,800rpm. From there on, till about 3,500rpm, he would just pick up speed in each gear, until comfortable settling down in sixth. Once he was cruising at a steady speed, lapping up kilometre after kilometre, the finer aspects of the car began filtering in.

“I quite like these seats,” he remarked. “They could do with a tad bit more lumbar support, but otherwise, they do a stellar job supporting me and holding me in place.” 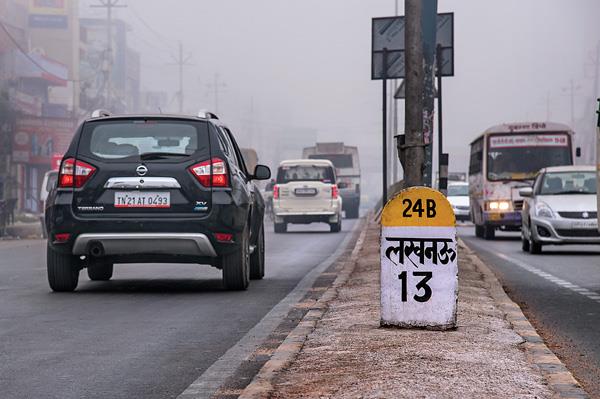 But soon enough, the conversation found its way back to driving. “Overtaking in this one is great!” Sunil exclaimed. “There is so much torque available on demand that all I need to do is flex my right foot, and the car conjures up this chunk of power to just push me past other cars!”

Sunil also enjoyed how great the gearing was. “This gearbox makes you lazy,” he said, “because even if you shed speed, you never really need to shift one ratio down. It will pick up in the same gear even if you shed 20 to 30kph, no matter what gear you are in.” 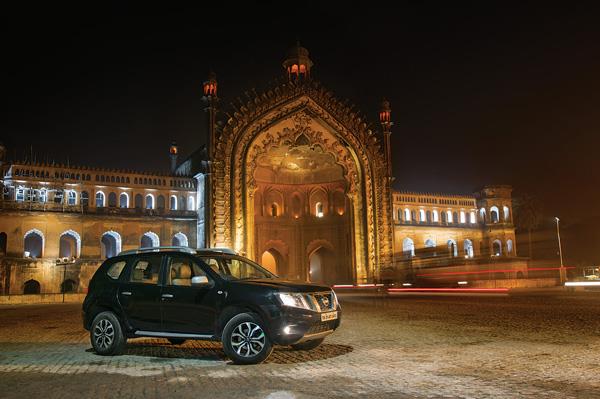 After two days of constant driving, we arrived in the crowded streets of Lucknow. Sunil, as expected, did find the Terrano easier to navigate among the swirling mass of rickshaws and two-wheelers. He drove up to his bungalow, parked the car outside and went and rang the doorbell. His wife, Annie, opened the door. It took a moment for her to register the fact that Sunil was back (he hadn’t given her any notice), but immediately after, was inundated with joy. A warm, tight hug later, she turned her attention to the unknown black car parked outside her house, with a questioning look on her face.

“It’s a long story,” Sunil said, “but there is a good chance that we might soon have a new addition to our family.”

What distances is the Terrano bridging?

In this busy, information-buzzing, work-oriented world, people often tend to lose touch with those who are important. Distances develop between people, sometimes physical, sometimes emotional, and sometimes a combination of both. In a world where people are rapidly losing real relationships in favour of virtual ones, the Nissan Terrano will attempt to bring people together, road-trip style. Share your personal experiences of emotional and/or physical distancing at bridgingdistances@haymarketsac.com, and we just might take you on a road trip to bridge that distance. 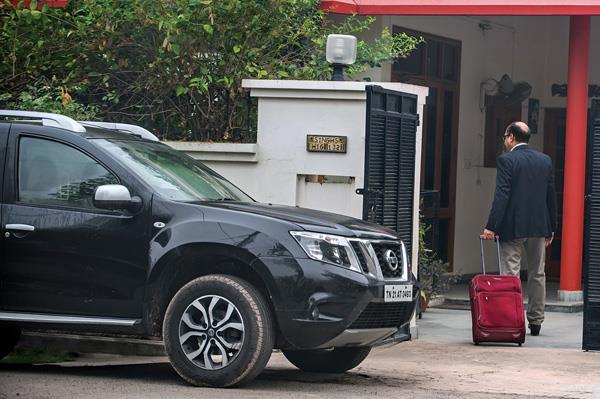