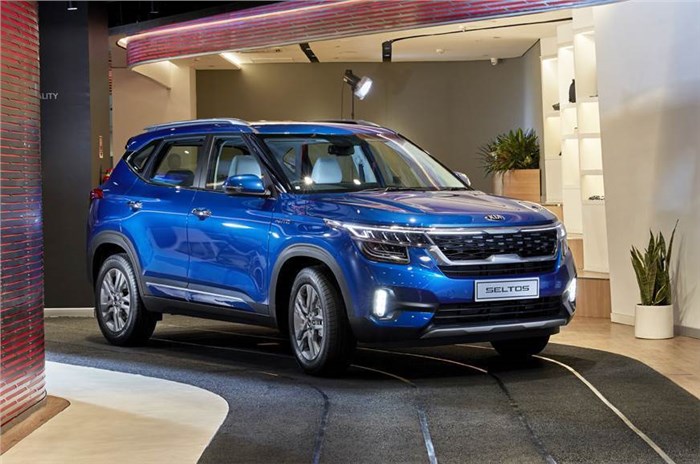 The Telluride, Soul and Seltos are all high achievers, and now the Kia Sonet looks like it will follow in the footsteps of its siblings

In April this year, Kia’s large SUV, the Telluride, was judged the World Car of the Year 2020. The icing on the cake was that the jury, which comprises the best auto journalists from across the world, chose the Kia Soul EV as the Urban Car of the Year. 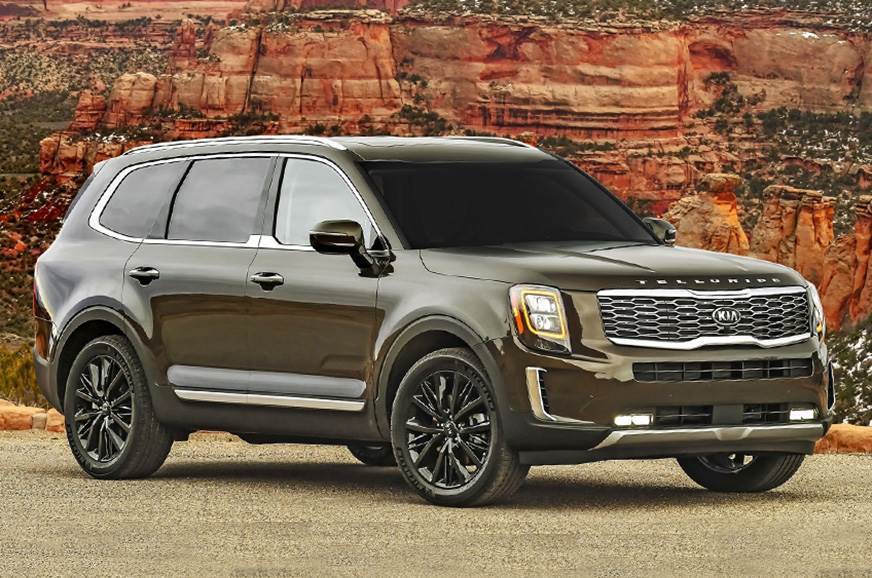 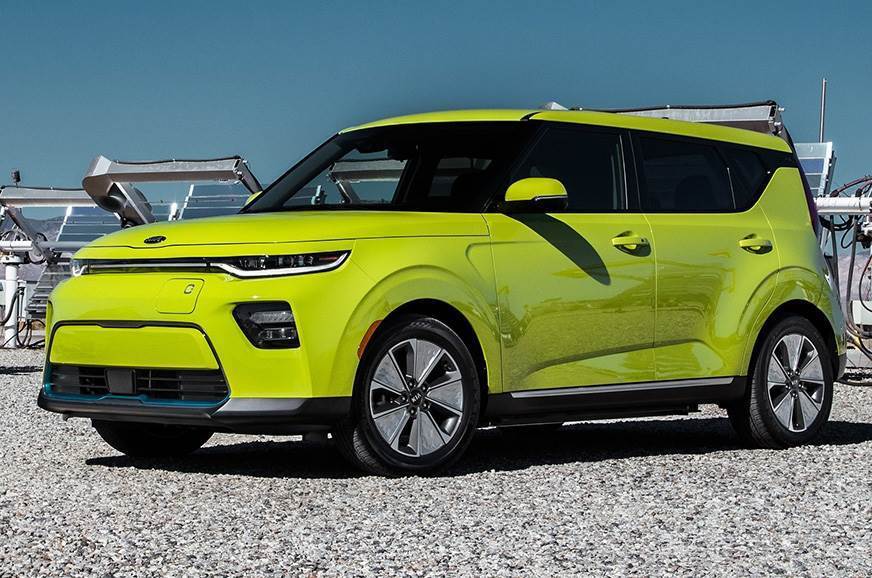 The carmaker, which opened its new plant in Anantapur, in December 2019, stuck to its global playbook by preparing well before it unleashed the Seltos in India. Its market research and product planning teams spoke to prospective car buyers across the country and accurately interpreted what they were looking for in a vehicle. 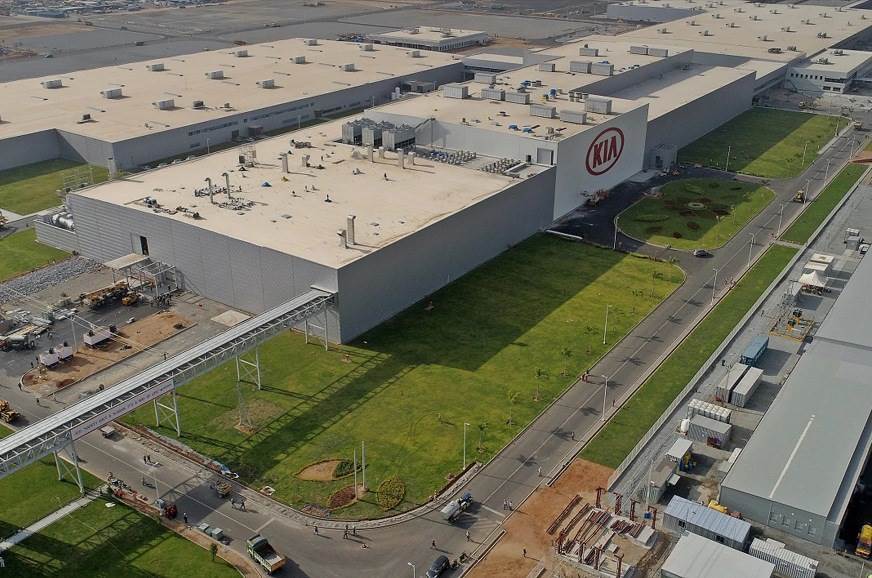 Just as important was Kia fine-tuning its localisation strategy to ensure that it was on point with the pricing of the Seltos. And its confidence in the Seltos showed in the way it ramped up production at its 3,00,000-unit facility. Kia, which has invested about USD 1.1 billion in India, has over 265 touchpoints across the country. 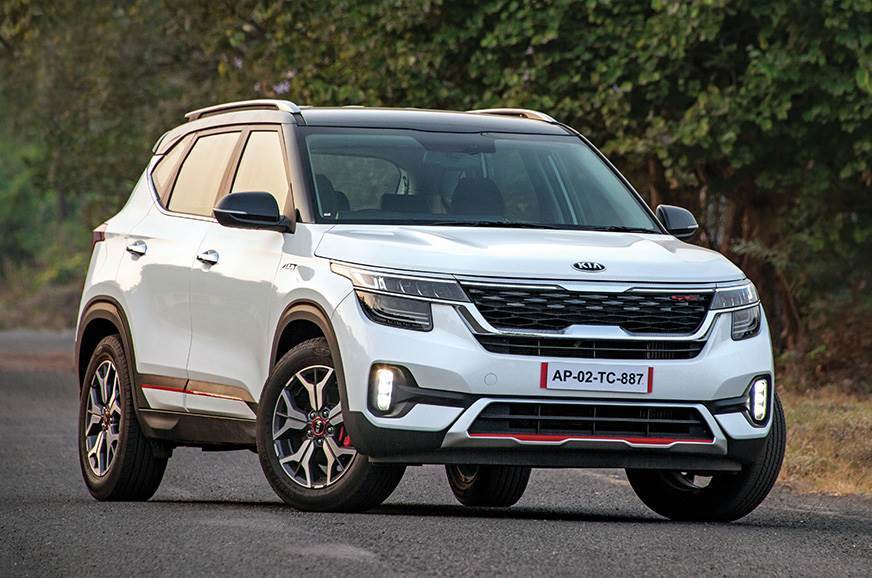 All of these steps have reflected in the sales figures of the Seltos. Kia has sold over 97,745 units until now, and the grand reception of the Carnival means that it is now counted as a force to reckon with in the Indian auto industry. 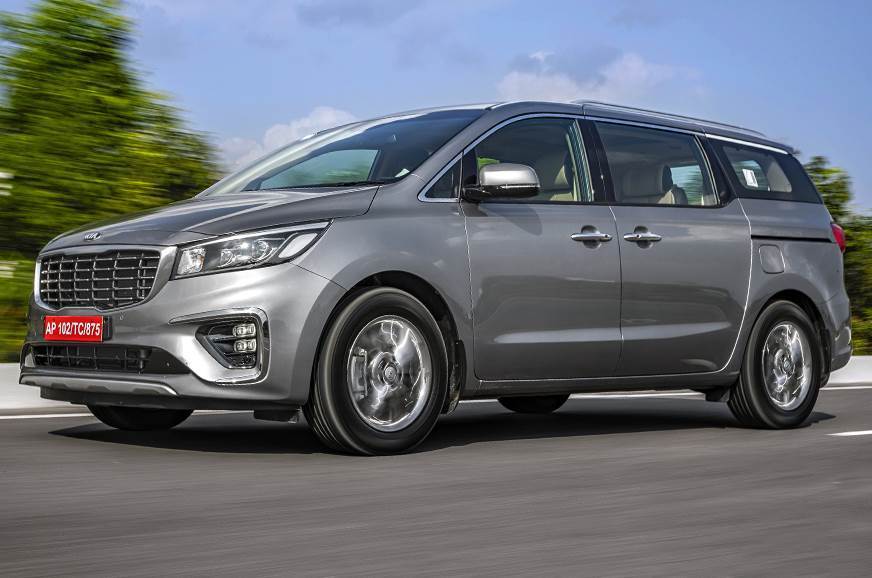 Meanwhile, Kia Motors India is not one to rest on its laurels. It is bringing the Sonet SUV to India which was showcased at Auto Expo 2020 in concept form and a world premiere of the production-ready Sonet is scheduled to happen on August 07, 2020. 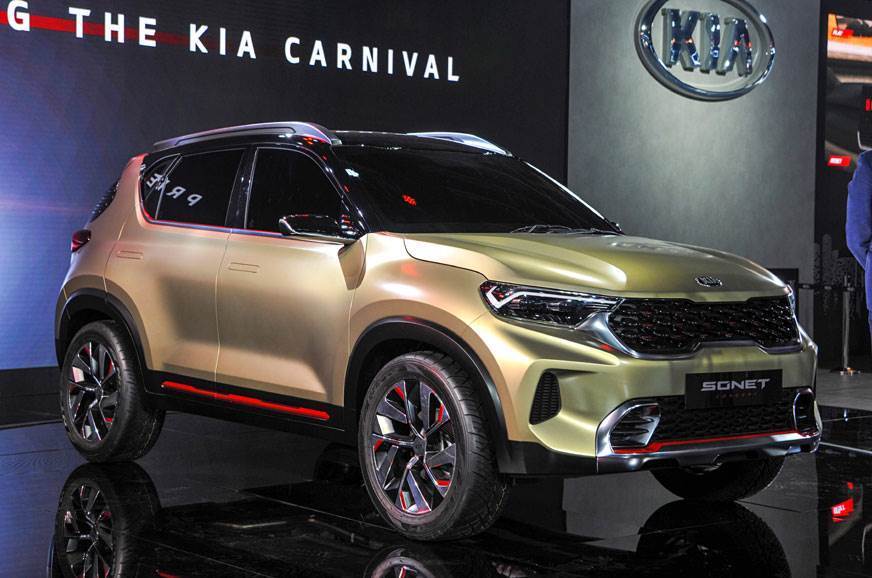 The sub-4-metre Sonet has a distinctive muscular design, and is expected to be powered by three engine options – a 1.2 petrol, a 1.0 turbo-petrol and a 1.5 diesel. The Sonet may also get a diesel-automatic powertrain option. Expect segment-leading equipment from the Sonet, such as ventilated front seats, a Bose sound system and a largest-in-class 10.25-inch touchscreen infotainment system. Going by Kia Motors’ track record, one wouldn’t be surprised if the well-packaged Sonet bags a couple of awards this year as well.