Hydrogen Combustion Engines: Will They Ever Become Viable? 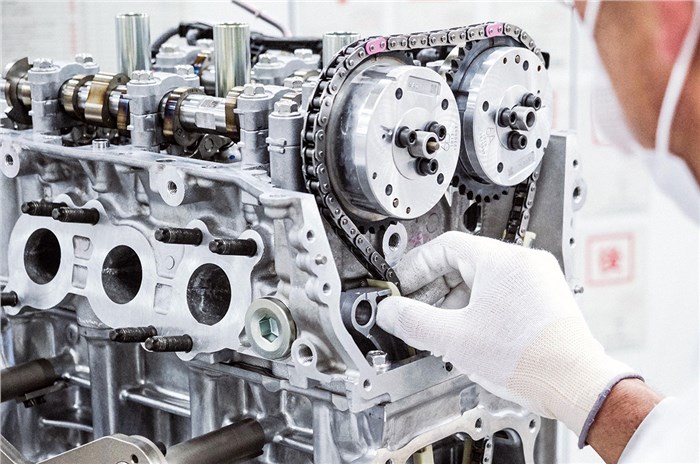 Hydrogen has so far struggled to meet its early promise as an alternative road transport fuel, but it’s a subject that just refuses to go away. Its use in hydrogen fuel cells to generate emissions-free electricity still has huge potential, but the impetus behind running internal combustion engines on it has dwindled. Interest remains, though, an example being Toyota’s development of a hydrogen-powered three-cylinder racing engine taken from the GR Yaris and used to power a specially developed Corolla Sport entered in the Fuji 24 Hours.

Although hydrogen is a clean fuel compared with petrol or diesel, it’s only completely emissions free when converted in a fuel cell system to generate electricity. When burned in a combustion engine it isn’t – quite. Although no unburned hydrocarbons (HC), carbon monoxide (CO) or CO2 are produced, nitrogen oxides (NOx) are. Air is 78 percent nitrogen, and in combustion it’s oxidised to produce the toxic NOx – but how much depends on how hot things get in the combustion chamber, and that’s where hydrogen engines can have an advantage.

Hydrogen is much less fussy than petrol or diesel, mixing and burning fully and efficiently in a much wider range of air-to-fuel ratios. As a result, a hydrogen engine can be run very lean (more air, less fuel) and still produce much lower ‘engine-out’ levels of NOx than petrols or diesels. Tailpipe emissions can be reduced to minute levels using existing exhaust emissions tech.

These appealing facts depend on a number of things. Although hydrogen carries a high amount of energy by weight, it’s far less dense than liquid fuels, so port-injected engines, in which fuel is injected into the inlet manifold and mixed with air outside of the cylinders, yield significantly less power running on hydrogen than they do on petrol. Direct injection improves matters and, in combination with variable-geometry turbocharging, makes hydrogen-fuelled combustion engines more viable.

There is still a trade-off, though. Modern direct-injection turbocharged hydrogen engines can produce more power than an equivalent petrol engine by increasing the proportion of hydrogen in the fuel-air mixture – but the NOx levels increase. Otherwise, hydrogen engines are essentially modified petrol engines that, in production form, would have some stronger components and hydrogen direct injection systems. Hydrogen can be stored in the same well-proven 700-bar compressed gas tanks used in fuel cell vehicles.

More recent research programmes suggest there’s a real possibility of running combustion-engined vehicles that are virtually emissions free using technology that suits heavy vehicles as well as passenger cars. Graz University of Technology, in conjunction with Bosch, has produced some encouraging results with a 2.0-litre spark-ignition turbocharged engine and Ricardo is leading a research programme into hydrogen engines for heavy vehicles.

Given the closeness to existing technology and manufacturing, burning this abundant, lighter-than-air gas could offer a useful stepping stone to full electrification and also encourage development of a hydrogen network needed for fuel cell vehicles. 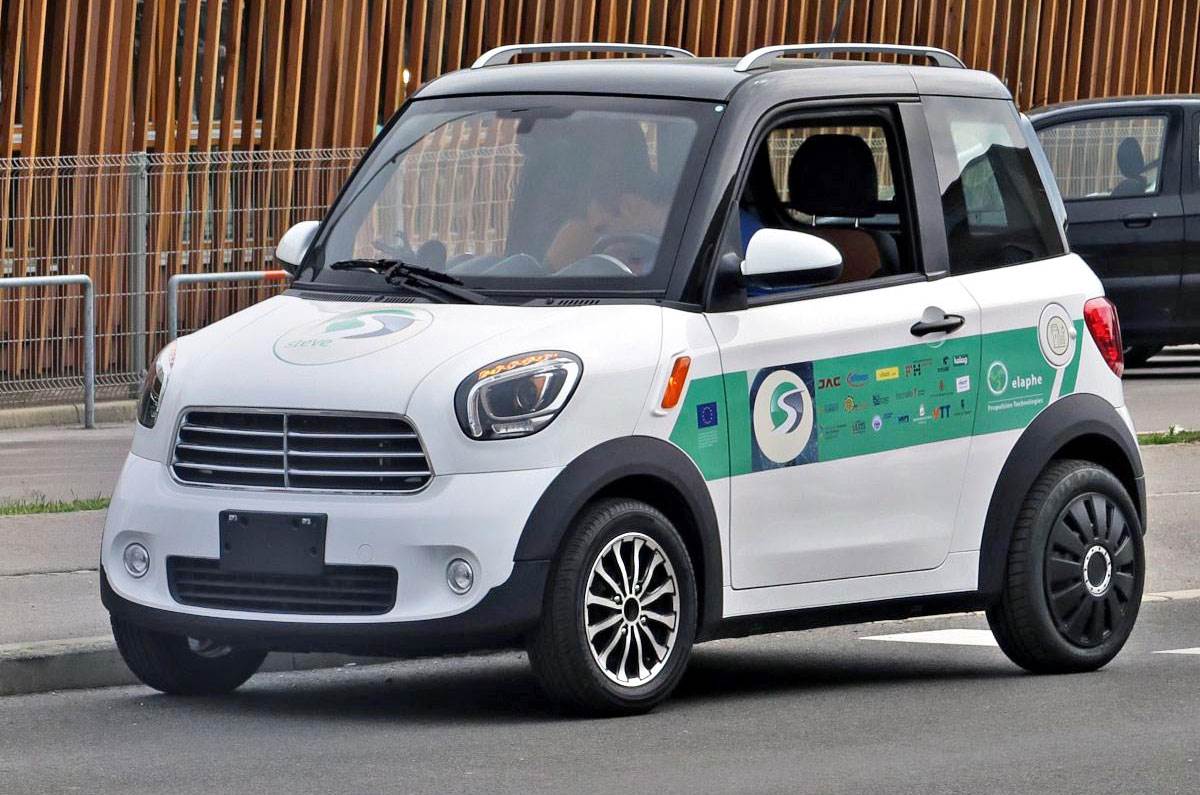 The potential for one motor per drive wheel in EVs could make torque vectoring more effective than it is. Surrey University has developed a torque-vectoring control system with ‘fuzzy logic’ that can increase the efficiency of EVs as well as improve stability and also prioritise the focus on either, depending on driving conditions. The work is part of the European Union’s Steve electric urban mobility project.