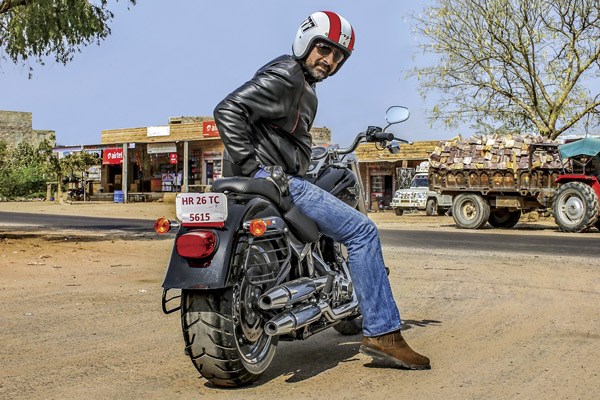 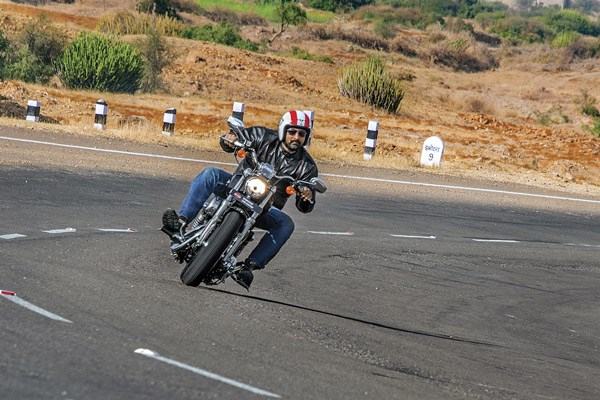 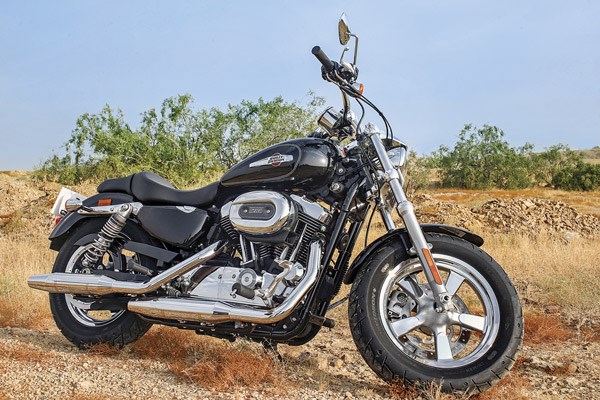 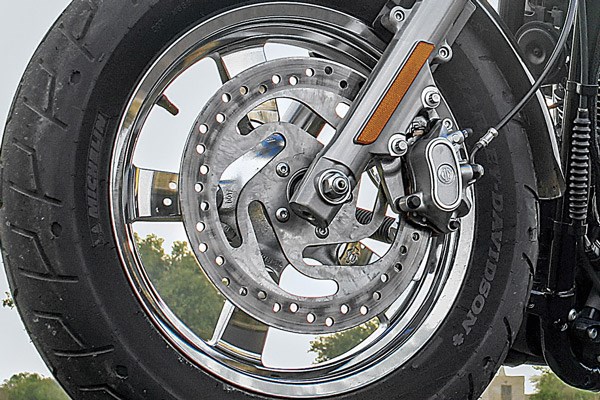 Harley-Davidson takes us on a mysterious journey through Rajasthan.

Riding a Harley-Davidson is not about just riding a motorcycle. It is not about hopping onto it to go to the market to buy a dozen eggs. It is not about using it for your daily commute sweltering in traffic, cursing the long time spent on the travel from your home to that daily jail that, since we live in an age where ‘political correctness’ has been put on a pedestal, has to be called your office.
Buying a Harley for stuff like this is as ridiculous and incomprehensible as going to the best steak house in town and being served cardboard and motor oil instead ofmeat and wine.

You buy a Harley to break free from the mundane, to celebrate camaraderie and the open road, to revel in the joy of not knowing what your final destination might be. You buy a Harley to answer that primal call of the open road. Because deep down at the very foundation of our DNA is the need and the necessity to wander and roam. Our planet was populated like that after all.
In tune with how all this ties in with the Harley way of life, Harley-Davidson India held a very unique and intriguing ride this time around that led to the unveiling and launching of its latest offering in India – the Harley-Davidson 1200 Custom Sportster.

This ride was unusual by way of which, the company essentially brought in elements that were such an integral part of the Harley-Davidson way of life.

The media were divided into groups of four and put up at different hotels in Jodhpur. Even before the ride started, no matter how many times I tried to prise out information about how much we’d be riding in a day and where we were headed, the company was absolutely tight-lipped about the whole affair. Where we were supposed to ride to and how the next few days would pan out would all be revealed in the form of clues they said.

Dimension, lean angle values of bikes were clues that led to coordinates.

Each member of each group was given clues by way of clandestine cards slipped under the hotel room’s door. And together with the other members of his group, these clues would provide answers about what the plan was. This whole exercise had a sense of riding to enjoy the ride without particularly knowing what your final destination would be. And, this solving clues together actually built camaraderie amongst strangers whose only common link was the passion for the road and motorcycles. And, these are two elements that are sort of tenets cast in stone of the Harley way of life.

So the four of us who were grouped together at the Hari Mahal Taj Vivanta in Jodhpur (other groups were at different hotels around Jodhpur), put our heads together and figured out, by way of our clues, that we had to ride west from Jodhpur for 72km. There we would find our next clue.
To get all 12 biker scribes to the final destination, Harley-Davidson had almost all the motorcycles that it offers for sale in India. Fortunately for me, I was assigned a motorcycle that I had never ridden before the – the 2016 High Output Fat Boy, the top-of-the-line Softail the bike maker has on offer here.

When the first clue card came to me telling me that the Fat Boy was going to be mine, I went out to the parking lot and had a look at it. My first reaction was that if I drop this bike, how am I ever going to pick it up again?

It looked so big and bold with its twin exhausts, solid steel wheels, dinner-plate size clutch cover and of course, that characteristic engine with two cylinders angled in a V displacing 1690 cubic centimetres of air and fuel mixture that is more explosive volume than two Suzuki Altos put together. All this is splashed with enough chrome to empty a little chromium mine. Then, instead of footpegs, there were footboards with enough surface area to give four commuters of a Mumbai local train a foothold.

The 200mm rear tyre on the Fat Boy provides confidence around sweeping bends.
By way of clues, the ride led us to Balesar 72km away from the hotel where clues on the fuel bills then told us to head for Pokhran Fort, a further 100km away. There, clues in the guided tour of the historical fort led to further cryptic messages that collectively spelt out coordinates for Suryagarh near Jaisalmer, about 130km away.

Almost all of these 300-odd kilometres were over fabulous Rajasthan tarmac through the Thar Desert. Traffic was minimal and the surfaces smooth for most parts. Of course, there were killer speedbreakers where the Fat Boy scraped its low belly (130mm of ground clearance) and uneven railway crossings where it had to be coaxed across very carefully.

Other than that, riding it was a revelation. It is definitely a grumpy grandpa in the city with the need to change the clunky gears often and the need to dodge other motorcyclists, but with Jodhpur disappearing in the generous and vibration-free rearview mirrors, the Fat Boy is muscle, confidence and presence. I remember thinking as I was cruising along how comfortable this bike felt over long distances. Even though it looks heavy when it is parked, it feels as light as a ballerina when in motion.

The 13.5kgm of torque starts way down in the rev range and is present across almost the entire sweep of the rpm dial and the gearing means that in the sixth gear, with the engine ticking along leisurely, the Fat Boy is cruising at about 140kph.

The route never had any sharp turns, but around the wide, sweeping corners that were plentiful, this motorcycle, with its 200mm wide rear tyre, was quite good. Sometimes, when the fine desert sand that had blown onto the tarmac caught me out, the ABS worked perfectly.

At Suryagarh, the new 1200 Custom Sportster was launched under the ramparts of this modern hotel designed like a medieval fort.

The next morning, I got to swing a leg over the saddle and take it for a ride along the straight and curvaceous sections of the Sam Sand Dunes Road.

While this new bike doesn’t look as intimidating as the Fat Boy at first glance, there is not doubt about its lineage. The slight easy rider stance, the characteristic tear-drop shaped tank, the instantly recognisable twin exhaust flutes and the big V-twin engine catching the sunlight thanks to its chrome all shout out 100 percent Harley-Davidson.

1200 Sportster gets the same potent engine as the Forty-Eight, making it good for both urban commuting and countryside rides.

The thick, five-spoke alloy rims with Michelin Scorcher trapezoidal tyres mounted on them and the wide handlebar belie its Sportster nomenclature to make it look more like a cruiser. But even before riding it, I knew it would certainly not be as comfortable to ride back to Jodhpur from Jaisalmer as the Fat Boy was on the way there.

What it is good for is fun, short rides like a dash from Mumbai to Pune or Chandigarh to Shimla, because it’s got ample grunt from the V twin engine – the same one that powers the Forty-Eight. The 9.8kgm of torque is at its best at 3,500rpm and has a nice spread, which makes this a potent machine. It will not be grumpy in city traffic and its size and nimbleness make it quite manageable. Besides this, it is also a Harley that you can, to a certain extent, throw around corners with confidence and this is what makes it a good weekend bike to ride up to a hill station.

The acceleration is quick, the gearshift precise and the brakes have adequate bite, but I wish it also had ABS. This is also not a bike that isolates vibration from the handlebars as efficiently as the Fat Boy. In fact, the reflections in the rear view mirrors are often a blur under hard acceleration thanks to the amount of vibrations.

But having said that, the 1200 Custom Sportster is priced at Rs 8.9 lakh, is big on engine bore, yet light footed and manageable enough to zip about in the city, which makes it quite a sweet deal if you’re looking to buy into the Harley way of life!