No driving for me 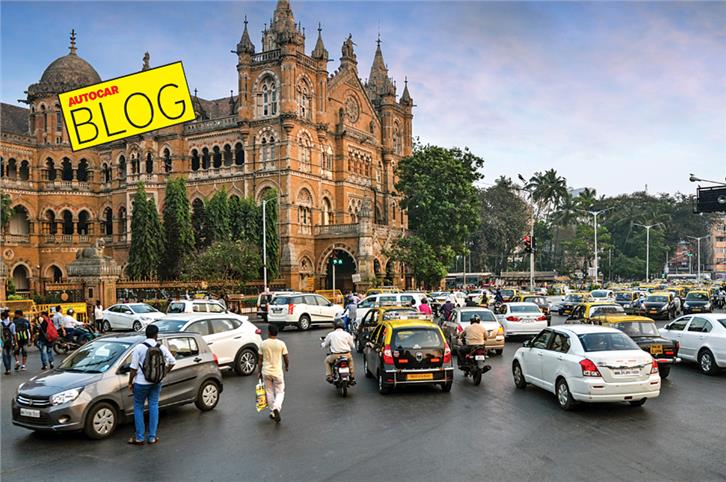 Rishaad talks about what drew him away from driving cars.

I grew up worshipping cars and my childhood cupboard back home is still slathered with posters from back in the day. Bikes caught my fancy too, but cars were always on top for me. Years later, when I first started off in this business, I was still a car guy who just so happened to know all about the theory of riding motorcycles, but had almost zero experience actually doing so.

Along the way, I swiftly discovered the delights of having two wheels less, but the big switch came when I moved to Mumbai. The city fully drained the joy of driving and I steadily moved towards bikes. Today, I’m at the point where I consider myself blessed to be making a living from riding motorcycles for the top auto magazine in the country.

Given the job description, I almost never drive in Mumbai anymore. It’s either motorcycles or Uber for me in the big city, and it’s happily been that way for nearly two years now. That, however, changed recently when I needed to drive the family to Pune, and so I borrowed a car from the office. On the drive home that evening, I found myself wondering why I’d avoided them for so long. Having a nice comfy seat, air conditioning and music - it was all great! Eventually, a traffic snarl slapped me back to reality and I sighed, ‘Ah, that’s why…’

But I was wrong. Over three days and about 500km in the city and on the highway, I realised it wasn’t the traffic jams that bothered me so much. What actually boiled my blood was enduring the incredible nonsense that goes on on our roads. ‘Wrong-side’ oncoming traffic, people reversing into traffic to avoid having to drive a little further ahead for a U-turn, random vehicle stoppages in the middle of the street, morons cutting into toll plaza queues, the mass inability of drivers to hold a lane, a complete lack of understanding and/or disregard for the rules in general, the rude and incessant honking, the aggression and outright lack of courtesy, the appalling planning and maintenance of our road infrastructure... this ramble will go on and on.

That’s when it hit me. I hate driving here because, in a car, you’re a prisoner to these situations, whereas on a bike, you can almost always just ride around them and carry on.

Driving shoots my blood pressure up and I consistently get home in a foul mood, which is just no way to end the day. So yes, I will happily endure the heat, the pollution, and the very real risk of a small accident resulting in much more than just bent bumpers. After all, somehow, there is still joy to be had when you’re commuting on two wheels.