Fuel prices in India have not been slashed

What was earlier reported as a drop of roughly 60 paise in petrol and diesel prices has now been termed a "clerical error". 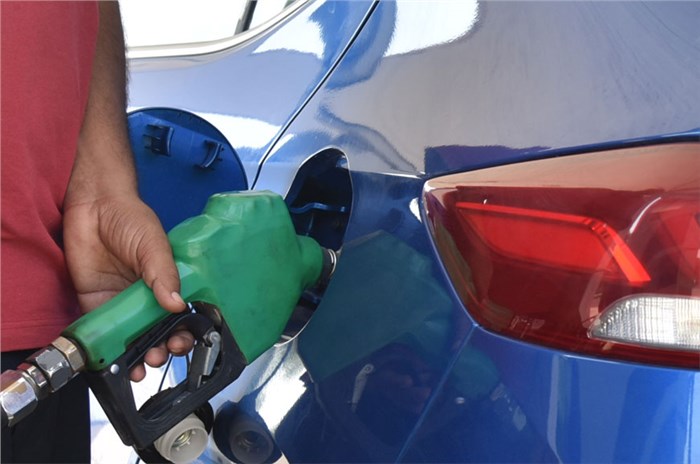 You probably woke up to news of petrol and diesel prices in India having finally fallen by roughly 60 paise after climbing for 16 days straight. But if you haven't been told yet, the price cut never actually happened - it was all down to what is being described as a "clerical error" in updating fuel prices online.

A PTI report quotes a senior Indian Oil Corp (IOC) official as saying ""The reduction was supposed to be 1 paisa but due to a clerical error the price prevalent on May 25 was communicated as today's price."

As of today, petrol and diesel in Mumbai are Rs 86.23 per litre and Rs 73.78 per litre, having decreased by exactly 1 paise over yesterday's price, respectively. Fuel prices in Delhi now stand at Rs 78.42 per litre for petrol and Rs 69.30 per litre for diesel.

Rising fuel prices are highly likely to be discussed at the Reserve Bank’s rate-setting panel, Monetary Policy Committee’s (MPC) three-day meet beginning on June 4. This is the first time that the MPC will meet for this duration due to what has been claimed as “administrative exigencies”. The MPC usually meets every two months for two days before making its policy public.

Prices for petrol and diesel in India have been at an all time high due to the rise in international crude oil prices, and the weakness of the Indian Rupee against the US dollar.