White is most popular car colour for 9th consecutive year 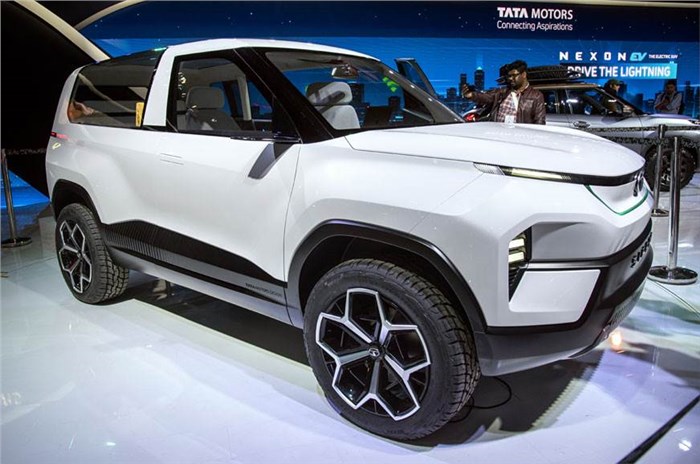 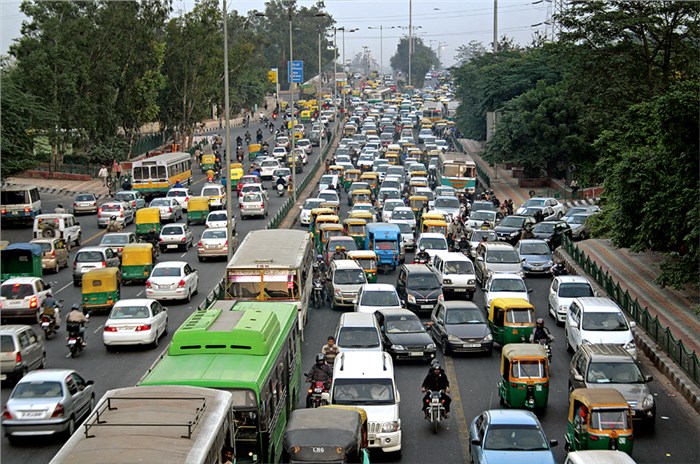 White continues to dominate the international consumer preference for choice of car colour for the ninth consecutive year. The latest Global Automotive Color Popularity Report, released by global automotive coatings major Axalta, states that white leads the top three automotive colours in 2019. 38 percent of the global market selects it for their car. Black (19 percent), and grey (13 percent) nab second and third place on the worldwide colour podium. White has been at the top of automotive colour choices across the world since 2011.

For 2019, silver dropped out of the top three colours in the world and its 10 percent popularity represents the lowest level that this colour has had in more than a decade. The survey also showed that grey is gaining popularity in all regions of the world. Still, these top four colours – white, black, grey and silver – continue to dominate the automobile population, representing a combined 80 percent of market share globally.

Regionally, automotive colour preference has changed little in the past year, with one significant change. White declined by 1 percent in Europe and grey increased 2 percent, which gave grey the top spot in Europe for the first time recorded.

“After the demand for grey rose in the SUV sector last year in Europe, we saw 5 percent growth this year in the Compact/Sport sector. For the first time in Europe, the variety of natural to refined and sophisticated grey surpassed white as the long-time favourite. Europeans have expressed their desire to use grey to quieten the emotional noise in their lives and feel comforted by its presence,” says Elke Dirks, Axalta color designer – Europe, Middle East & Africa.

Elsewhere, white continues to lead the market in Asia, recording a 1 percent increase in popularity and having the widest popularity spread (49 percent). “China buyer preferences favour modern, sophisticated, and clean; making white an obvious choice,” says Annie You, Axalta color designer – China. In India, 33 percent have voted for white – 26 percent for solid white and 7 percent for pearl white. Silver is a close second with 31 percent, followed by grey's 12 percent.

North and South America continue to position white as the top colour, but also have seen an increasing interest in grey vehicles.

“While the top four neutral colours – white, black, grey, and silver – continue to lead preferences globally,” continued Lockhart, “we are starting to see other colours make moves in popularity that might not have been thinkable in past years. For sure, the consumer is truly beginning to change the way in which they view their vehicle’s colour, and Axalta is prepared to partner with our automotive customers to meet those needs.”

Various shades from greenish-blues inspired by the ocean to Navy Blue, Icy Blue, and Denim Blue are also being found worldwide. Red is most popular in North America, at 9 percent, and versions of brown and beige reign in Russia at 12 percent popularity. Colour is impactful in consumer choices and product branding, and Axalta is committed to enhancing coatings with colour science and technologies for future vehicles.

“Colourful shades on vehicles are quickly noticed on today’s roads as blue, red, and brown/beige are showcased in spectacular hues,” concluded Lockhart. “Blue is most popular in North America and Europe with 10 percent of vehicles. So, finding a blue to meet your personal taste is no problem.”

Africa - Light colours such as silver and white remain high, at 58 percent combined.

Asia - Pearl White colours are most popular in this region and continue to gain status.

Europe - Grey is the most popular colour, surpassing white, the long-time favourite.

North America - Blue is up 2 percent, totalling 10 percent of vehicles.

Russia - 12 percent comprise warm shades of beige/brown; more than any other region.

South America - Changing 1 percent, this is the only region where silver increased.