Its debut model, an SUV, will be followed by a saloon and a hatchback in the C-segment, with a compact SUV and MPV following later. 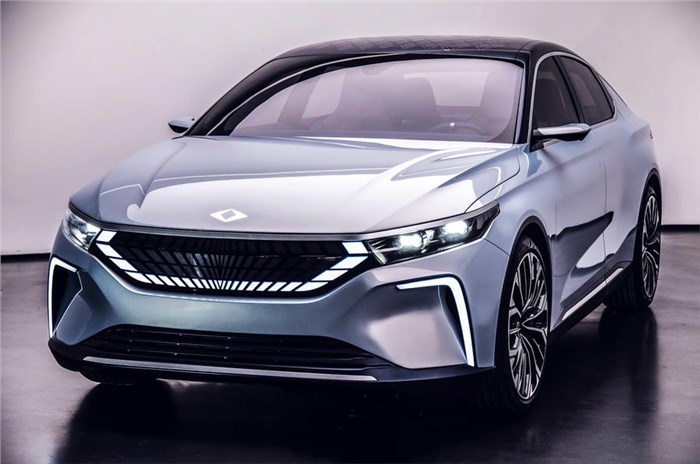 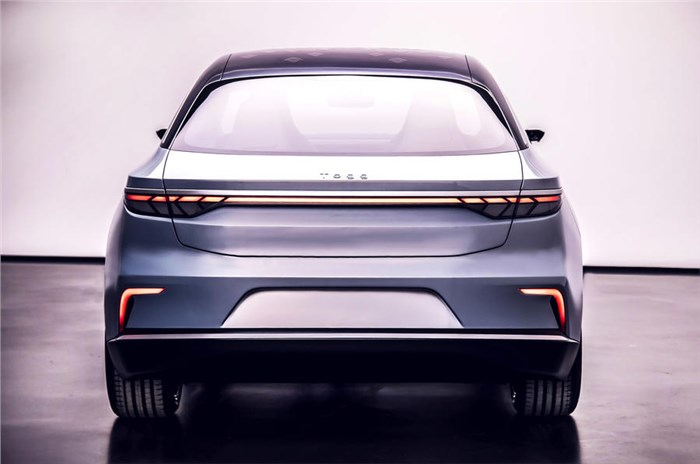 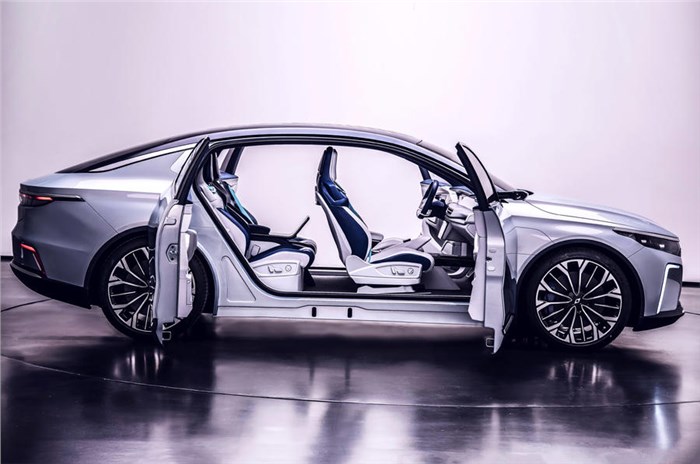 Turkish technology firm Togg has made its public debut at the CES show in Las Vegas, showing off a highly autonomous concept car that it refers to as a 'smart device'.

What we know about Togg

CEO Mehmet Gurcan Karakas said the company isn't a traditional automotive manufacturer. “We define ourselves as a technology company,” he explained. “That is why we are at CES, the gathering place for the latest technological innovations and firsts.”

Togg aims to deliver user-centric, data-driven products with the aim of enhancing the mobility experience. It plans to launch one million vehicles in five segments by 2030, with the first, a C-segment SUV, due on sale in the first quarter of 2023.

Its debut model, it says, will be “the first electric SUV produced in continental Europe by a non-traditional manufacturer”. It will be followed by a saloon and a hatchback, both in the C-segment, before the range is expanded with a compact SUV and an MPV. All models will be underpinned by the same modular platform.

The Transition Concept Smart Device on show at CES takes the form of a low-slung five-door fastback. Although Togg hasn't detailed any production intent for it, it does serve to preview the design of future series-production models.

Technical details remain under wraps, but Togg has confirmed plans to manufacture batteries in-house in partnership with Chinese firm Farasis. It will also focus resources on battery research and development and plans to supply batteries for all types of electric vehicles and to sectors outside of automotive.

Togg has also yet to confirm the extent of its autonomous driving potential, but describes it as “user-centric, smart, empathetic, connected, autonomous, shared and electric.”

The company claims to have considered over 350 use cases and integrated more than 40 ‘innovative ideas’, with contributions from 2,000 people in 30 focus groups and interviews.

“We’re building Togg with a completely user-centric approach. If a product doesn't create user value, it will not survive,” Karacas said. “We are creating mobility solutions through a business model that's user-centric and data-driven. We’re developing solutions that will enable a more comfortable mobility experience through the ecosystem, and that will grow around our smart device.”

Details of Togg's retail model and launch plans are expected in the coming months as it gears up to reveal the debut model by the end of this year.

Let us know in the comments if you like the tech firm’s take on automobiles.