Toyota to hike prices from January 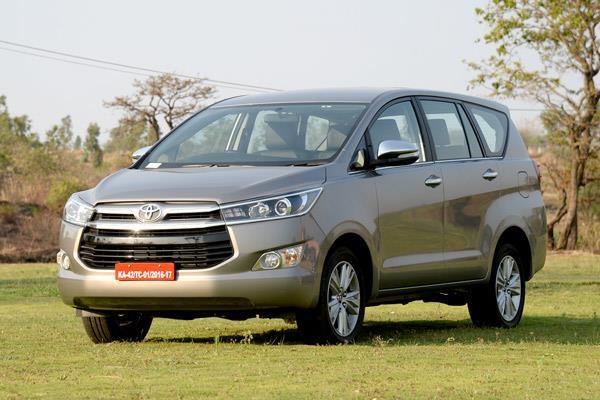 Toyota Kirloskar Motor today announced that it is planning to increase prices of all its models from January 2017 by up to 3 percent.

The price hike translates to a range of Rs 16,920 to Rs 93,360 per vehicle (for the most affordable to most expensive locally-made Toyota). The decision to raise prices was taken mainly due to rise in input costs coupled with the depreciation of the rupee, the company said in a statement.

“There has been an increase in pricing of raw material commodities like steel, aluminum, copper and rubber over a period of the last six months and this puts a lot of pressure on us. Another factor leading to higher input cost is the appreciation of yen in the international market which has increased the cost of parts that we import from Japan,” N. Raja, company director & senior vice president (marketing and sales) said.

Toyota sold a total of 11,309 units in the domestic market in November 2016, up 10 percent from 10,278 units sold during the same time last year. The Innova Crysta was well received, clocking more than 50,000 units in just six months of its launch, the company said.

As the month progresses, more carmakers are likely to follow suit and announce an upward revision in prices of their vehicles from January 2017.