The power company has partnered with Zoomcar to induct 12 EVs into its operation and maintenance fleet in the first phase; further expansion also on the cards. 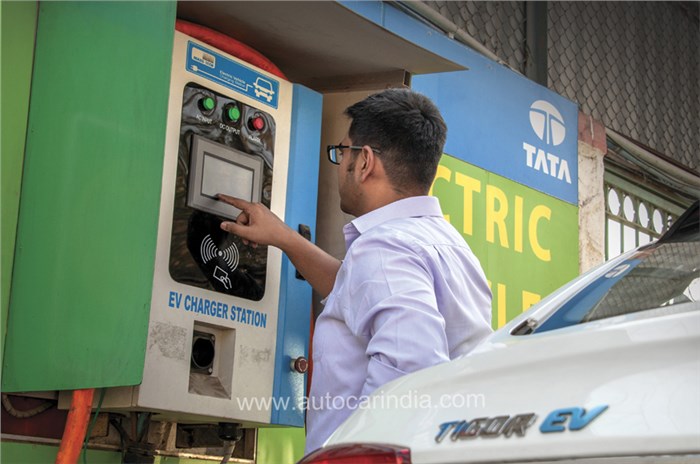 Tata Power Delhi Distribution Ltd. (TPDDL), a power distribution company (DISCOM) in our national capital, has announced its intention to operate battery-electric cars as part of its fleet. The company has rolled out a pilot project with the car-rental service Zoomcar that will see electric vehicles (EVs) serve in its operation and maintenance activities in the city; this includes the installation of smart meters.

TPDDL will be implementing the scheme in a phased manner and it plans to start with the induction of 12 EVs into its fleet. The company recently flagged off the first phase of this project at the Dheerpur Grid in New Delhi. Moving forward, it plans to scale-up the number of electric cars in its fleet to as high as 250. Notably, Tata Power Delhi already deploys other kinds of battery-powered automobiles in its maintenance fleet, including over 100 e-scooters and e-rickshaws.

The Tata group company believes that the move will not only enable it to reduce its carbon footprint, but also help create awareness about the need to shift to cleaner technologies and reduce pollution. Commenting on the issue, Sanjay Banga, CEO, TPDDL, said, "As a responsible corporate and technology leader among the utilities, we are continually exploring new avenues to push cleaner and greener technologies that can bring a wave of lasting change. Through this initiative, we aim to support and complement the government's strategy and strive to reduce dependency on petrol/diesel vehicles and shift to electric vehicles."

In their efforts towards environmental sustainability, Tata Power and Tata Motors had also previously announced their plans set up 300 fast-charging stations across Mumbai, Delhi, Pune, Bengaluru and Hyderabad by end of FY2020.