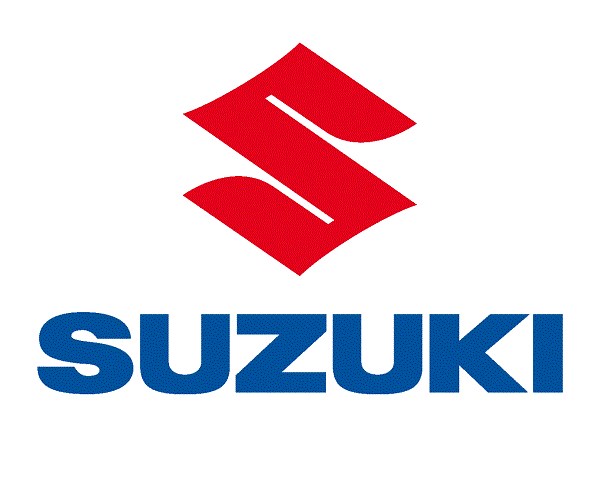 In a move that could significantly charge the nascent electric vehicle market in India, Suzuki Motor, Toshiba and Denso are set to form a joint venture company to produce lithium-ion batteries for electric vehicles here.

According to a statement by Suzuki issued today, the company will be formed this year with an initial investment of 20 billion Japanese yen (around Rs 1,186 crore) and manufacturing of batteries will begin at the “earliest possible” time.

“In India, new CO2 standards for automobiles are planned to be introduced. In the Indian automotive market where compact cars are the mainstream models, introduction of sustainable technology suitable for such affordable cars is required,” the statement added.

Suzuki will have 50 percent share in the joint venture, Toshiba will have 40 percent and Japanese automotive components manufacturer Denso will have 10 percent participation.

The move could come as a massive boost towards developing the state of electric mobility and drive growth in the country’s fledgling EV industry, which sold a total of 22,000 EVs in 2015-16.

The Indian government has an ambitious target to achieve 6-7 million cumulative sales of hybrid and electric vehicles by 2020.

Although the government has been offering incentives for electric vehicles under the FAME India scheme, high cost and lack of charging infrastructure have deterred car buyers from purchasing electric vehicles.

Manufacturing batteries locally could lower the cost of electric vehicles as batteries account for a big chunk of their cost. At present, most of the batteries are imported, largely from China.