Suzuki and Toyota to share certain models in India

Maruti Suzuki will supply the Baleno and Vitara Brezza to Toyota, while Toyota will produce the Corolla for Maruti. 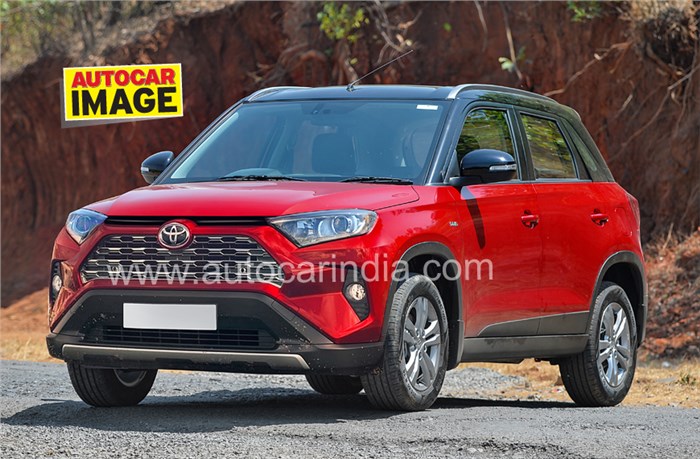 Suzuki and Toyota have announced an agreement that will see both carmakers share certain models in India. Maruti Suzuki will supply the Baleno hatchback and Vitara Brezza compact SUV to Toyota, while Toyota will produce the Corolla sedan for Maruti. The first of the shared models will come out in the second quarter of 2019.

Autocar India has learned the new models in the carmakers' line-ups won't be mere badge-engineered versions of their donor products but are likely to sport significantly revised styling. It is expected that ‘soft parts’ like the bumpers, grille, and lights will be different to ensure each model has a distinct visual identity. Sheet metal changes are unlikely, to keep costs in check.

Under the skin, however, the Maruti and Toyota models will be identical and will share engines and gearboxes. In time, the models are also expected to adopt some form of hybridization in line with Suzuki and Toyota’s partnership in this area.

The product sharing will help plug a vital gap in Toyota’s line-up. The Vitara Brezza-based model and Baleno-based models will give Toyota a much-needed presence in the hugely popular compact SUV and premium hatchback segments. The Corolla-based sedan, on the other hand, will help Maruti expand its line-up and give the carmaker a premium offering, which could be retailed from the Nexa sales network. On the face of it, the product-sharing agreement is a win-win for both manufacturers.

Suzuki and Toyota have been exploring ways to partner in India since February 2016, and, in November 2017, had announced a Memorandum of Understanding to create a joint strategy to introduce battery electric vehicles in the country in 2020. Technology and products aside, the two Japanese carmakers are also looking at other areas of cooperation.