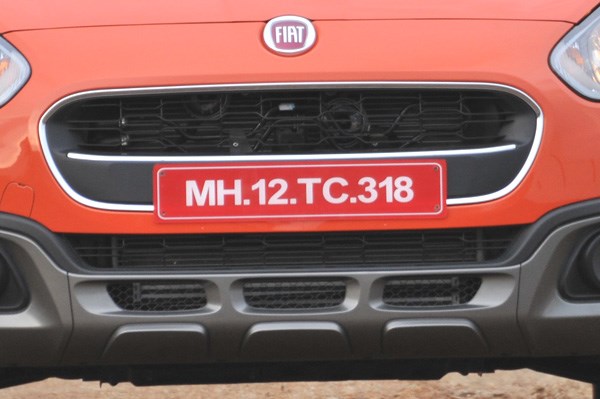 Fiat is developing an all-new SUV (code: X3U) on the company’s modular 326 platform to directly compete with the Ford EcoSport, which is currently the only credible sub-four-metre SUV in the Indian market. Fiat is keen to tap this relatively uncrowded segment as soon as possible and the company is believed to be giving final design touches to the product.

The Avventura crossover, which goes on sale this month is to play a strategic role in seeding Fiat as an SUV player. According to sources in Fiat, the X3U is due for launch in early 2016 and could make its debut at the next Auto Expo in Delhi. It is expected to come with aggressive styling, class-leading ride and handling and a new 1.5 Fiat diesel engine that will make its debut in the small SUV.

This new diesel engine will essentially be a scaled down version of the 1.6 JTD motor that is currently being widely used in other Fiats and Alfa Romeos. By reducing the capacity to under 1500cc, Fiat stands to save Rs 15,000 per car by way of taxes. The power output of the engine is not clear but it’s likely to be well over 100bhp. The X3U is also likely to get an Automated Manual Tranmission (AMT) option at a later stage.

After years of being in the doldrums, Fiat India seems to be getting its act together with a wide range of products planned for the Indian market over the next three years.