Mahindra XUV to come with a high-tech 6-speed automatic gearbox. 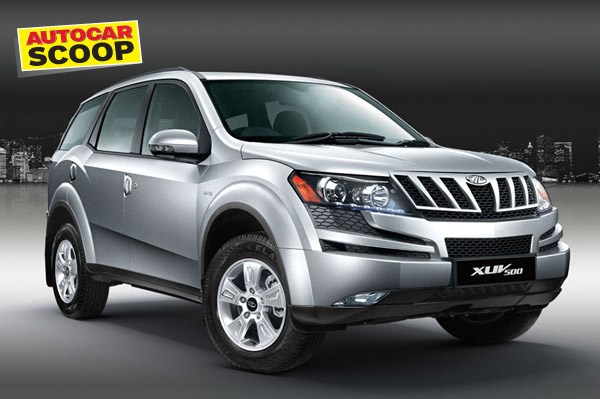 This will be the first instance where Mahindra and SsangYong will be sharing mechanical components.

Mahindra will add an automatic gearbox-equipped variant to its successful XUV500 SUV line-up in 2015.
This new automatic gearbox is reportedly a six-speed unit that will be first seen in a future SsangYong compact SUV and then later in the Mahindra XUV500.  “Yes, we are going to install a six-speed automatic, which is coming in January 2015 and Mahindra is also considering that same gearbox for the XUV500, so in terms of volume that is great for us and we can save some money,” said Y I Lee, President and CEO of Ssangyong Motor Company.
This will be the first instance where Mahindra and SsangYong will be sharing mechanical components.
Mahindra has been scouting for an automatic transmission supplier ever since it ended its cooperation with Drivetrain Systems International (DSI). This Australian company, which supplied transmissions for the Scorpio automatic and SsangYong models, was taken over by Geely of China.
This was the main reason for the delay in the introduction of an automatic version of the XUV500, which customers have been hankering for ever since M&M’s flagship SUV was launched in late 2011.
Mahindra also showcased the Quanto with an automated manual gearbox recently at the Auto Expo 2014.