Chief operating officer Carlos Tavares will depart as Renault boss, as he speaks of desire to join GM 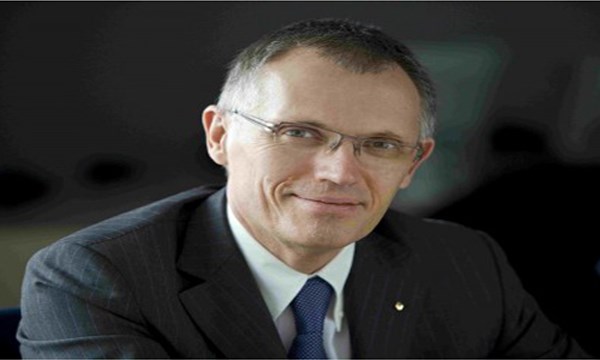 Carlos Tavares has ‘mutually agreed with Renault’ to cease being the chief operating officer (COO) of Renault with immediate effect, ‘in order to pursue other personal projects’. The company’s chairman and CEO, Carlos Ghosn will temporarily take the additional role of COO till the company decides on the next COO.

Carlos Tavares, a graduate of Ecole Centrale de Paris, has spent most of his working life with Renault, where he held a wide range of posts in France, in the Engineering and Programmes division.

He joined Nissan in 2004 as programme director and then as vice-president, product strategy and product planning. In 2005 he was appointed executive vice-president at Nissan, joining the Board of Directors. In 2009 he assumed responsibility for operations at Nissan Americas. Tavares was appointed as COO of Renault in May this year.

Tavares’ exit comes two weeks after he said in a media interview that he would be interested in running a giant OEM like General Motors or Ford, reflecting his passion about the auto industry.