Refreshed Hyundai Eon in the works 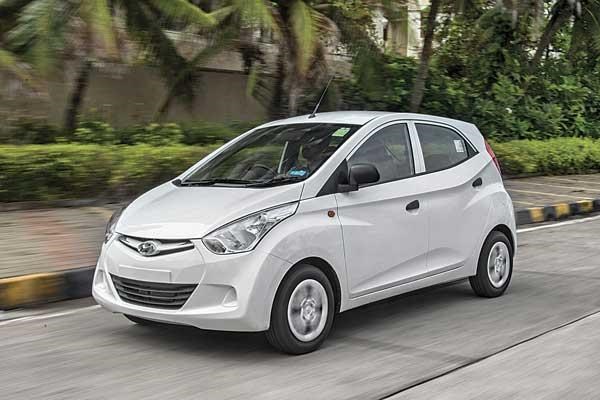 Updated Eon to get minor exterior cosmetic updates and a touchscreen infotainment system; launch next year.

With the entry-level hatchback segment getting newer models in the recent times like the Renault Kwid, the Datsun Redigo and the Tata Tiago, Hyundai has begun work on a heavily updated version of its contender, the Eon.  Hyundai has kept the Eon relatively unchanged since launch with the biggest update coming in the form of the 1.0-litre variant.

Company sources in Hyundai have now told us that the Eon will soon go under the knife with a facelifted model expected to launch sometime next year. Styling changes to the exterior will be minor for now, though Hyundai is readying a heavy makeover for the hatchback when it introduces the next-gen model in the future. The interiors will get some changes too, the major one being the addition of a touchscreen infotainment system.

Currently, its direct rival, the Renault Kwid gets the touchscreen infotainment system and it has been a big hit in terms of garnering more sales numbers.

On the engine bits, the Eon is likely to carry over with the 0.8 litre and a 1.0 litre petrol units mated to manual gearbox.