Arush Vohra owned Autopsyche, a tuning shop that paved the way for hundreds of others with its revolutionary builds since the mid-2000s. 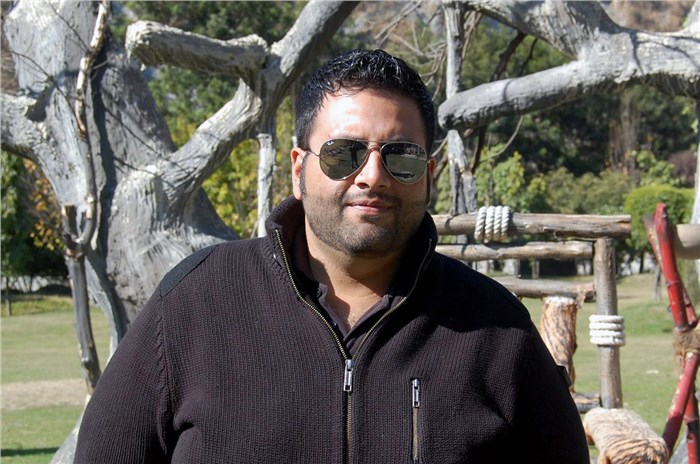 The Indian aftermarket community lost one of its brightest stars, Arush Vohra, on April 20, 2021. Based out of Delhi, Arush, owned  the famous aftermarket tuning shop Autopsyche which was one of the biggest names in the country. He had carved out a brand in the northern part of India when it came to both visual modification or custom paint work and tuning mods - especially European brands like Volkswagen, Skoda and BMW. Not only was Arush a forerunner in the tuning community but also someone who was well respected by a vast strata of petrolheads for well over a decade and a half.

Arush’s builds were well recognised and appreciated by his customers as well as the public in general. He  started out with making custom bodykits for a wide range of cars in the mid-2000s, in typical period correct fashion. His work with cars like the Honda Accord that featured scissor doors, wide custom-made fenders, and even bonnets that opened up on either side like a barn door, as compared to the conventional hinge, blitzed the popular internet forums and rudimentary enthusiast websites of the day. Other memorable builds from the era included the likes of a custom built MK1 Skoda Octavia Coupe with a completely one-off body that looked nearly factory built and his own Mitsubishi 3000 GT widebody that was once the toast of the high performance Japanese import community in India.

His passion for modification and tuning also caught the eye of several corporates that used Autopsyche to build one-off show cars for shows like the Indian Auto Expo and our very own Autocar Performance Show. In the mid-2000s, Arush took the then brand new Maruti Suzuki Swift and turned them from four-door economy hatchbacks to two-door widebody hot hatches with an audio setup that could literally blow people’s eardrums. These two cars were built for JBL and were stars of the show for years at the Autocar Performance Show in India. Later, when the Tata Nano was launched, JBL and Autopsyche collaborated once again to build a Tata Nano show car that has an audio setup worth considerably more than half a dozen Tata Nanos in its day.

Eventually, from the crazy widebody and colourful graphic era, Arush and Autopsyche evolved their style with the times creating some great examples of the Skoda Octavia RS amongst others. Arush was also a frequent visitor at the BIC where he took part in countless trackdays with his own and highly tuned Octavia RS.

May his soul rest in peace and our deepest condolences to the entire Vohra family.