Lithium, an important constituent of modern-day batteries, has been found in significant amounts in the Mandya district, about 100km from Bengaluru. 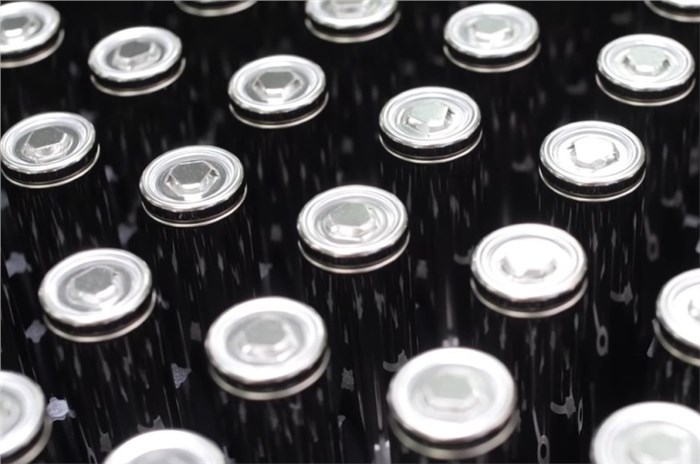 Researchers at the Atomic Minerals Directorate for Exploration and Research (AMD), Department of Atomic Energy, Government of India, have found potential lithium reserves in the Mandya district, Karnataka, about 100km from Bengaluru. The discovery is significant since the reserve is being touted as the country's single largest source of lithium, an element that is increasingly finding applications in battery technology used in electric vehicles.

The element has been found in the form of a lithium aluminium silicate mineral called spodumene present in an igneous rock occurring over a 0.5km x 5km area in Mandya, according to a research paper by the AMD scientists.

The report states that AMD had identified spodumene in this area in 1989 and subsequent mineral exploration carried out by the body over the next three decades has established the region as the single largest rare-metal source in the country. The research paper concluded saying that concerted efforts since 2013 have further proven a large potential of lithium resources in the area.

Moving forward, if the said reserves can be commercialised, then the implications on the Indian automotive industry’s electric mobility efforts could be immense. A significant share of the cost of a pure electric vehicle comes from the battery, of which 65 percent can be attributed to raw materials such as lithium, nickel, cobalt, aluminium and manganese.

Currently, battery packs are either entirely imported or simply assembled in India, with the cells being brought in from markets like China. This has the propensity to drive up costs and effectively price EVs out of their respective segments.

A few automakers have been contemplating some form of local battery production for some time now. Japanese companies Suzuki, Toshiba and Denso are already in the process of setting up a dedicated plant in Gujarat under a joint venture. The Tata Group is also trying to enter the space by leveraging the expertise of subsidiary Tata Chemicals.