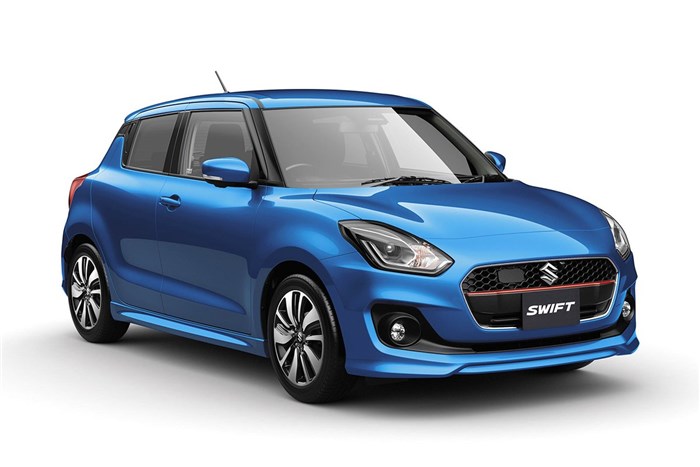 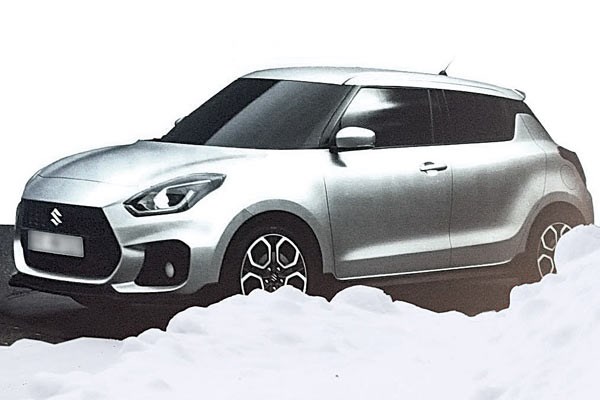 Maruti is currently evaluating the launch of the next-gen Swift Sport in India. A sportier version of the Swift, which comes with a more powerful engine and tweaks to the suspension, there have been two generations of the Swift Sport. None of them however have ever been put on sale in India.

This is likely to change soon. Indian customers today are looking at more performance-oriented cars such as the Abarth from Fiat and the GTI from Volkswagen. And what’s also pushing Maruti to do the Sport is the importance of the Swift brand, which, in the greater scheme of things will get an extremely positive rub. What’s also likely to have helped is the fact that the Swift is currently facing a lot of threat in its run-out years, so having a Sport in showrooms with genuinely sporting credentials is sure to help in the future.

The Sport that’s headed here is likely to be the extremely aggressive version of the recently unveiled new-generation Swift (code name YSD). As in the past, the new Swift Sport will get plenty of cosmetic upgrades. Clearly visible is the aggressive chin with its open maws, big wheels, twin exhausts at the rear and a blacked-out rear diffuser. The Sport certainly has the look. 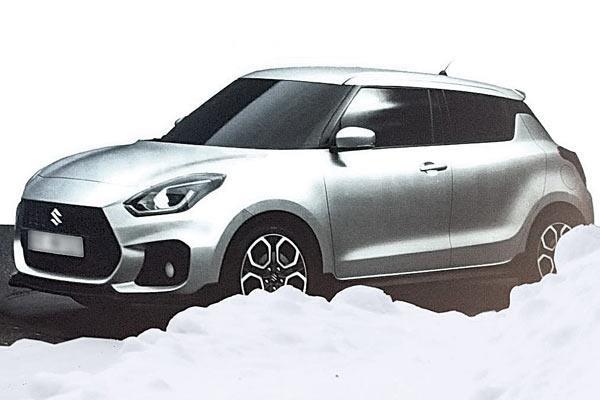 It’s also likely to get the appropriate hardware. On the cards is a more potent version of the 140hp K14C 1.4-litre Boosterjet engine already used in other Suzuki cars. This new engine is likely to be built at Maruti’s Manesar plant, where it also builds the 1.0-litre Boosterjet engine. What will help is that both the Boosterjet engines share a common architecture. But, whereas the 1.0-litre is a three-cylinder, the 1.4 is a four. It uses a slightly long 82mm piston stroke (compared to 79.5mm for the 1.0 BoosterJet) and because it has a lower compression ratio, a higher boost pressure is also likely. The car is also likely to get a stiffened chassis, and harder and sportier springs and dampers, that should help it put all that extra power down.

Likely to be launched globally in late 2017, the Sport may also turn out to be extremely quick due to the sub- one-tonne kerb weight, possible as it shares its platform with the Baleno. Enthusiasts in India can safely expect all the traits that have given the first two generations of the Sport their cult status in other markets – its engaging handling, impressive body control and the fun factor. At an expected price of Rs 8.5 lakh, this could be the one that resonates best with those looking for a fun car here.