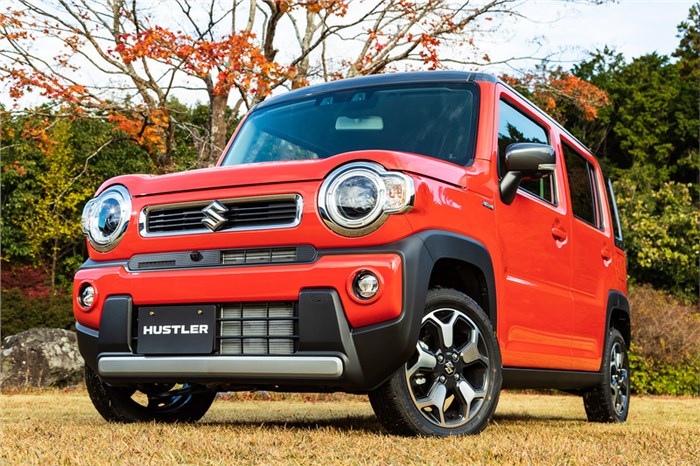 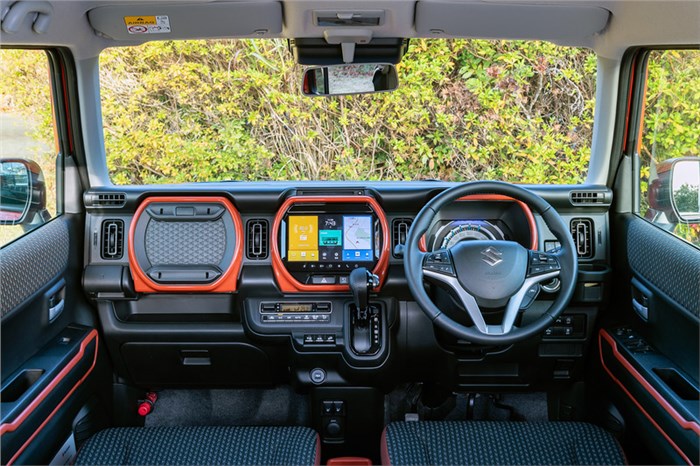 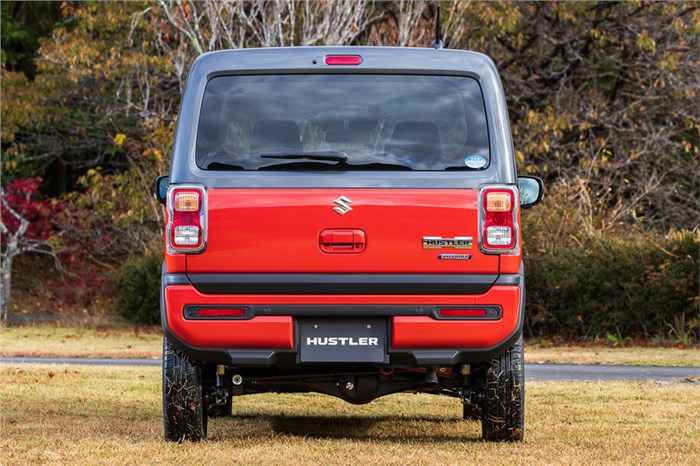 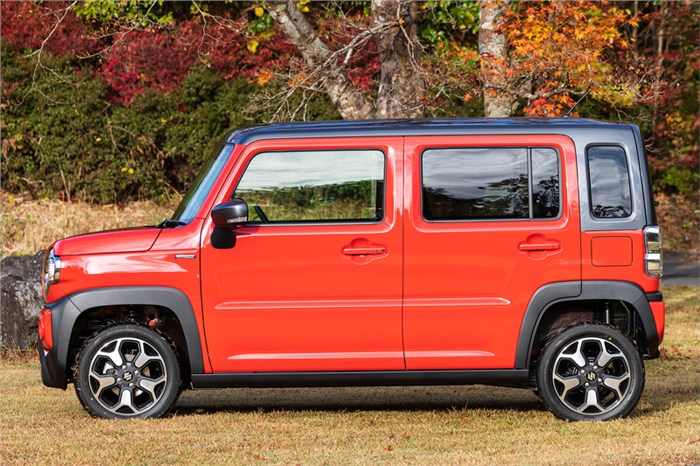 Suzuki has finally introduced the new Hustler for the international markets. The second-gen rugged hatchback was first shown in close-to-production form at the Tokyo Motor Show 2019 in October this year. The second generation of the Hustler take up its styling takes off from where the first-gen model left off. It gets similar styling cues but is slightly larger and wider than the outgoing model.

The new Hustler gets a dual-tone exterior theme with matte-black rugged bits around its wheel arches and bumpers, as well as near the rear D-pillar. The new model continues to be a Kei car (the Japanese 'keijidosha' category for the smallest highway-legal passenger cars) which means the dimensions for the new Hustler still remain compact. However, the second-gen Hustler is slightly longer than the last-gen vehicle. The new Hustler sits on Suzuki’s modular Heartect platform, which is also widely used in models sold in our market. On the inside, it features a retro interior theme with colour-coded bits. It features a large touchscreen unit, as well as digital instrumentation.

Under the hood, the new Hustler now gets two engine options, a 660cc naturally aspirated engine good for 49hp; and a turbocharged version of the same motor that delivers 64hp. Both variants feature Suzuki’s Smart Hybrid tech that helps with fuel savings. Additionally, the new Hustler comes with cruise control, multiple airbags, rear-park assist and many other safety features.

While the previous-gen Hustler was rumoured to come to India, there is no news of the second-gen model coming to the Indian market.

Closer to home, Maruti Suzuki recently launched the S-Presso, a high-riding hatchback, and the company is now gearing up to introduce BS6-compliant versions of its remaining products ahead of the April 1, 2020 deadline.