All-new SUV to sit below the Creta in Hyundai’s global line-up. 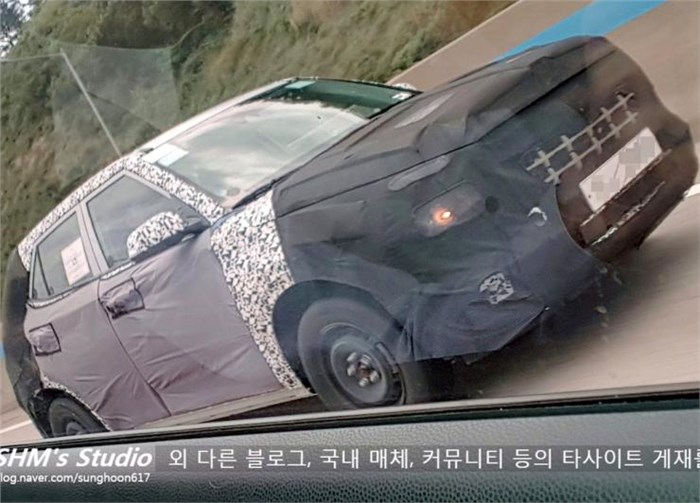 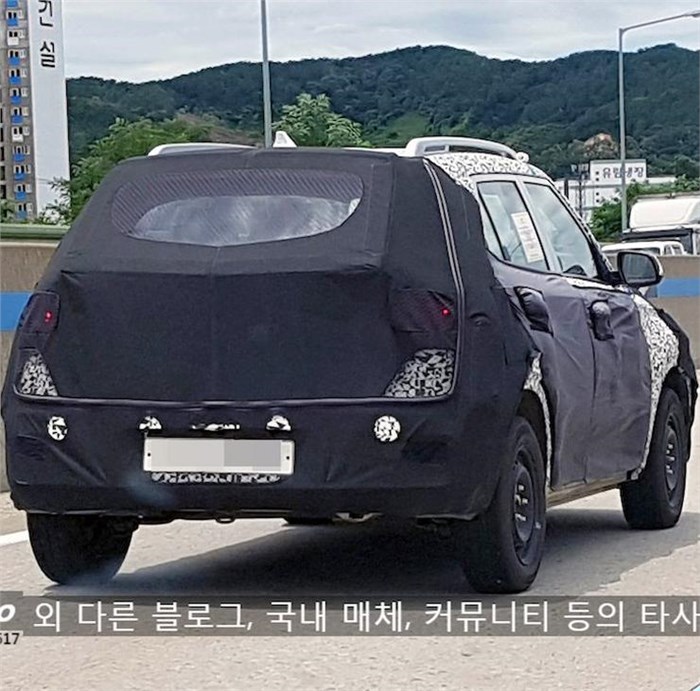 Hyundai has been working on an all-new compact SUV for quite some time. The company showcased the Carlino concept at Auto Expo 2016, confirming its intentions. This new SUV, like most Hyundai models is a global model and will be sold in both left- and right-hand-drive markets.

This new compact SUV from Hyundai (as seen from the spy shots) gets the company’s latest design language. There isn’t much shared with the Carlino concept as far as exterior design goes. Up front, the model gets a large cascade grille seen on the latest Santa Fe full-size SUV as well as on the Kona crossover. The headlights are split in two distinct parts with the top one getting LED daytime running lamps and the bottom ones serving as the main headlight unit. Moving on to the sides, the model gets glasshouse and door design quite similar to the Kona crossover. The heavily guarded rear styling doesn’t reveal much but it can be safe to assume that the model would look like a smaller version of the Creta SUV, when viewed from rear three-quarters.

Hyundai will introduce this new SUV in India sometime in the second half of 2019. The company is also readying another (even-smaller) micro SUV which is still three or four years away from a market launch.