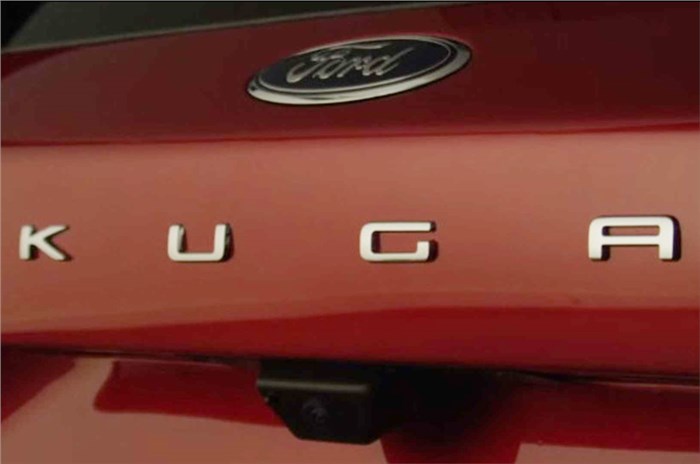 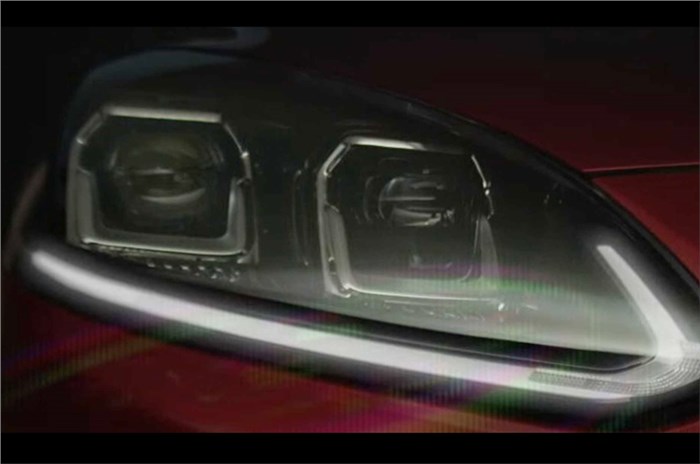 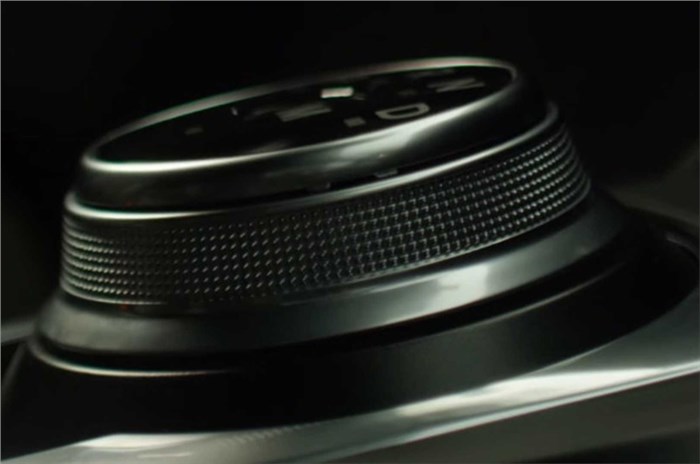 Ford will unveil the third-generation Kuga SUV on April 2, 2019, ahead of its launch later this year. The Kuga, which is sold in European markets, is badged as the Ford Escape in North America and sits above the EcoSport in the brand’s global line-up.

Teased in a video on Ford's Facebook page ahead of the official unveiling, the new Kuga will adopt styling influenced by the recently launched Focus.Spy shots seen earlier revealed the new Kuga will have a curvier shape and wider stance. Inside, we can expect the familiar dashtop-mounted touchscreen infotainment system seen on the brand's latest models. Other similarities will include equipment list, additional driver assistance technology and increased passenger space.

The big news, however, is that Ford will offer the new Kuga with two seating configurations. Apart from the five-seat variant, there will also be a seven-seat version that is expected to join the line-up later and is likely to be called the ‘Grand Kuga’.

Engine options for the Kuga are likely to include Ford's entry-level 1.0-litre Ecoboost, a 1.5-litre petrol and a 1.5-litre and 2.0-litre diesel unit. The brand also plans to introduce electrification in some form across all models with more than one hybrid variant expected. A plug-in hybrid is all but officially confirmed, while a conventional petrol-electric system is likely to be offered in certain markets.

Along with the Kuga, Ford is expected to unveil another all-new SUV, likely to be called Ford Puma which will be positioned below the Ecosport and the Kuga.

Ford sold 1,51,000 Kugas in 2017 across Europe and slightly fewer in 2018 –that's more than double the volume shifted in 2013 when the second-generation model was launched.

In India, Ford has started co-developing an all-new SUV with Mahindra. The model will share its underpinnings with the next-gen XUV500 and will be built on the same line at Mahindra’s Chakan plant.