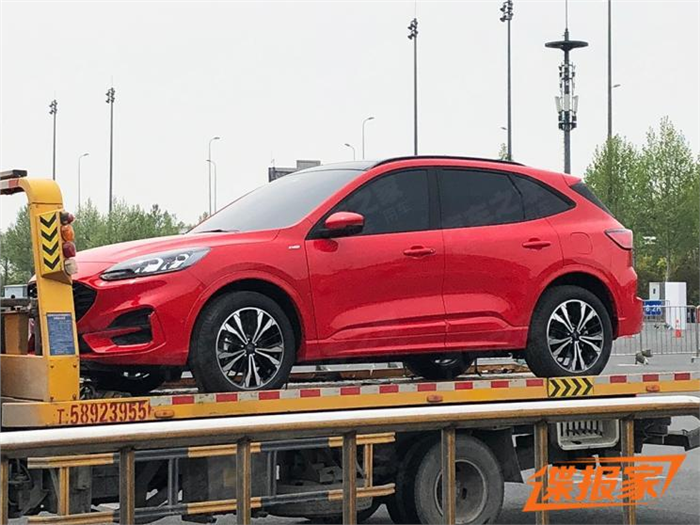 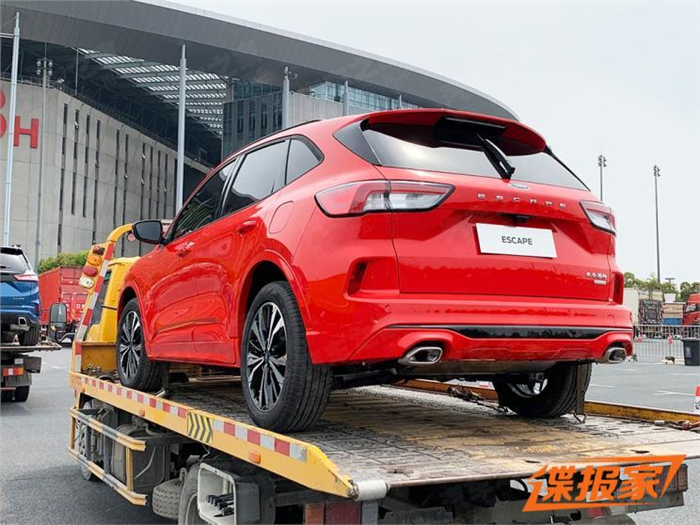 Ford is all set to showcase the new Escape SUV at the Shanghai Auto Show 2019. The new SUV for China was seen arriving at the venue confirming that it features unique styling compared to the recently revealed international model.

The Escape is also sold as Ford Kuga in some markets, and while these two models look identical and have similar dimensions, the Escape SUV for China features a different front grille and bumper, a new alloy wheel design and slightly tweaked tailgate styling as well. The Escape’s grille pattern, named Nebula Shield, features a hexagonal mesh with chrome and black accents.

There are no changes on the inside and the Escape for China looks similar to its European and North American siblings, barring a few trim changes. The Escape will be sold with either a 182hp, 1.5-litre turbo-petrol or a 2.0-litre turbo-petrol good for 254hp. There will also be a PHEV variant that comes with a CVT automatic gearbox.

Ford is also readying a new SUV, called Puma, which will sit below the Escape and above the Ecosport in the brand’s global line-up.