The new system will be implemented as part of the government's effort to have a central online database for all motorists. 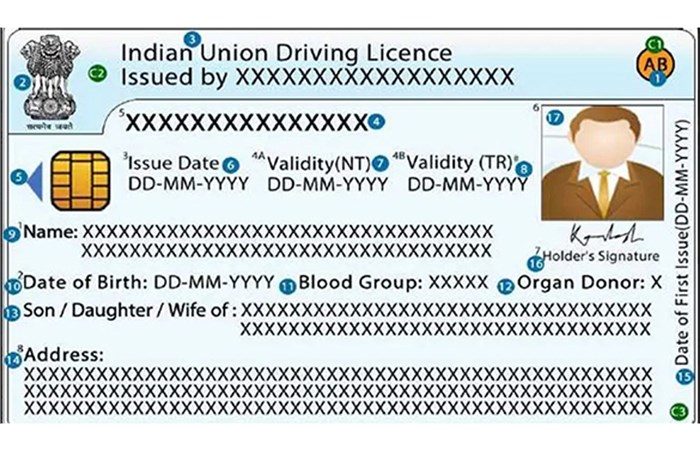 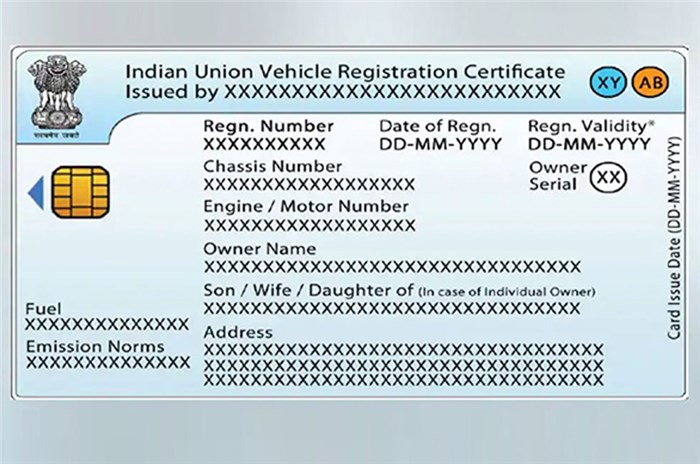 The Ministry of Road Transport and Highways (MoRTH) has reportedly issued new norms to unify driving licenses and vehicle registrations in India. These new rules will be implemented pan-India from October 1, 2019. The government body has issued these norms in order to have a national central online database for all drivers and vehicles.

As per the new norms, the driving license and vehicle registration card will have the same appearance and features across all states in India. The new driving licenses will feature a QR code to help authorities keep track of offenders. It is said that the QR code feature will be able to keep a record of the driver’s data – including traffic violations – for upto 10 years. The government will also embed a chip in the license which will work using near-field communication (NFC) technology and will also print an emergency contact number on its reverse side. Additionally, these new licenses will contain information about differently-abled drivers and the modifications done to their respective vehicles to help them drive.

The new, technologically advanced cards will also be of a better quality than the current cards, which are known to be prone to fading.