We've compiled a list of all upcoming hatchbacks that are set to launch next year. 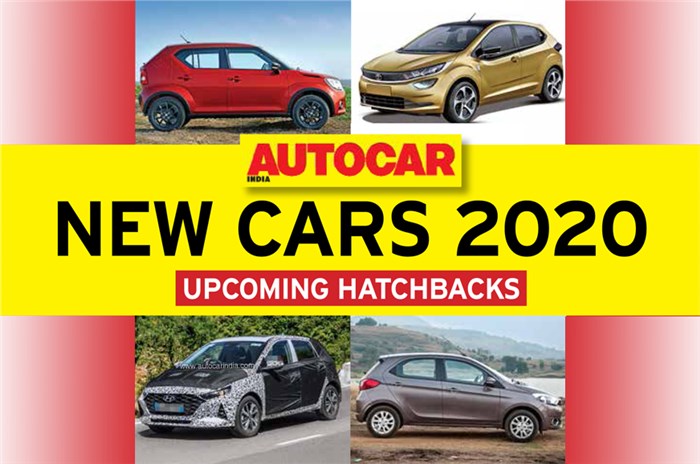 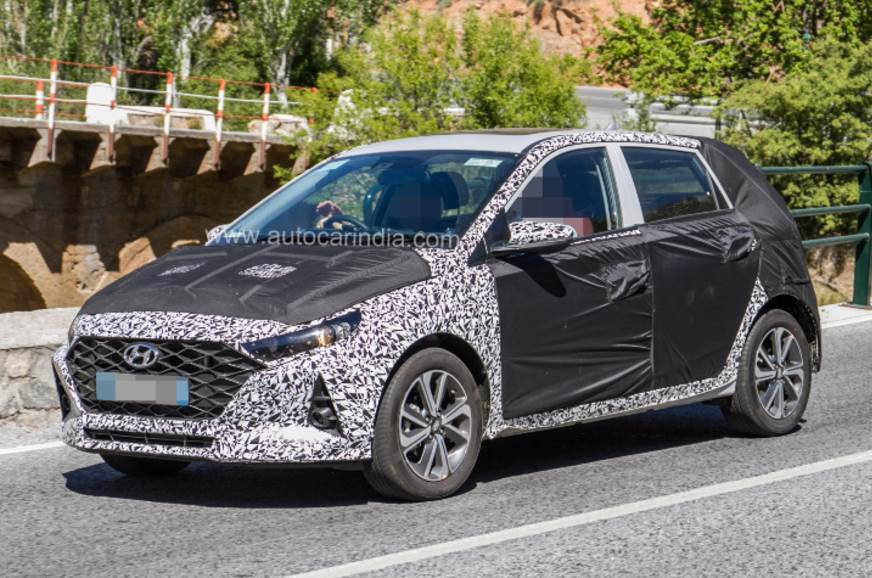 The popular i20 will see a full model change in 2020. Spy shots confirm the car will be more of an evolution of its predecessor. It will get Hyundai’s new cascading grille, with an array of LED lights at the front and at the back. The new i20’s headlamps merge with the grille, giving it a look similar to that of the recently launched Elantra facelift. On the inside, expect the new car to come with more tech and features, with top variants getting a sunroof. Hyundai will also include its new Blue Link connected car tech in the next-gen i20 hatchback. Under the hood, it will come with a BS6-compliant, 1.5-litre diesel and a 1.2-litre petrol engine. Hyundai will also include the 1.0-litre turbo GDI petrol engine on the i20 that made its debut on the Venue compact SUV in India.

The current-gen Celerio has been on sale since 2014 and has been a steady seller for Maruti in India. The new Celerio (codename: Y1B) will be launched in the second half of 2020. Like all other newer Marutis, including the S-Presso, it will use the lighter yet stiffer Heartect platform. Maruti will offer the new Celerio with the 1.0-litre, BS6-compliant petrol engine and a CNG option. 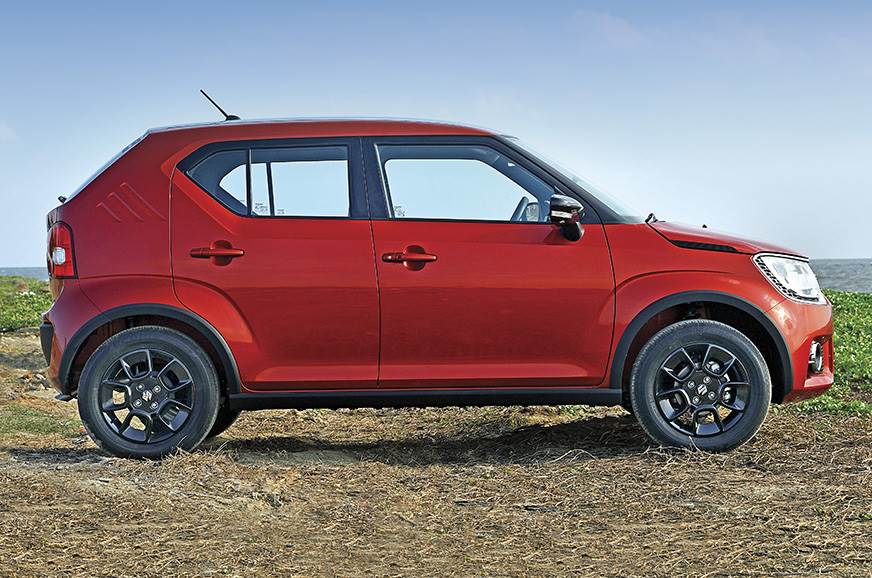 The Ignis will get a mid-cycle update next year. The refreshed model will get styling tweaks up
front and a refreshed interior as well. It will also get the BS6-compliant, 1.2-litre petrol engine, mated to either a 5-speed manual or an AMT. The new SmartPlay Studio infotainment will also be included in the updated Ignis, which will make it more competitive.

The Tiago is sure to benefit from the major styling tweaks and the new features. The update will give the Tiago an angular nose, similar to the Altroz. The facelift will comply with crash-test and pedestrian safety norms. Tata, however, will drop the 1.0-litre diesel, which means only the 1.2-litre petrol mated to either a 5-speed manual or an AMT will be on offer. 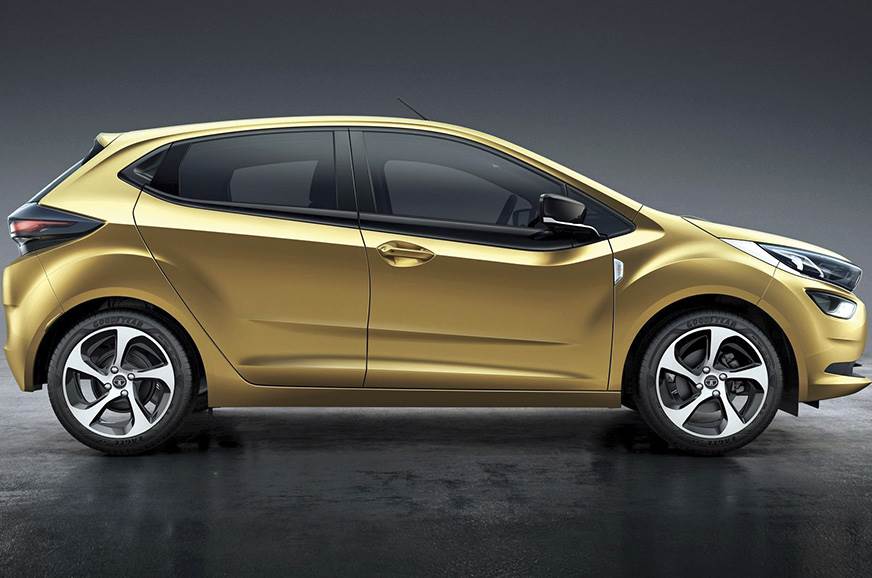 The Altroz will mark Tata’s entry into the premium hatchback segment in India – one that includes the likes of the Hyundai i20 and the Maruti Baleno. The Tata Altroz is expected to come with three engine options – the 85hp, 1.2-litre, naturally aspirated, three-cylinder motor from the Tiago; a 102hp, 1.2-litre three-cylinder turbo-petrol that’s shared with the Nexon and Tiago JTP; and a 90hp version of the Nexon’s 1.5-litre, four-cylinder, turbo-diesel motor. It was expected to arrive late 2019, and there were talks of it launching with BS4-compliant engines, followed by BS6 units later. This plan, however, was scrapped and Tata did a rethink as planning in the first phase would have been complicated. We can now confirm that Tata Motors has pushed the launch to early 2020, in order to equip the Altroz with BS6-compliant engines.