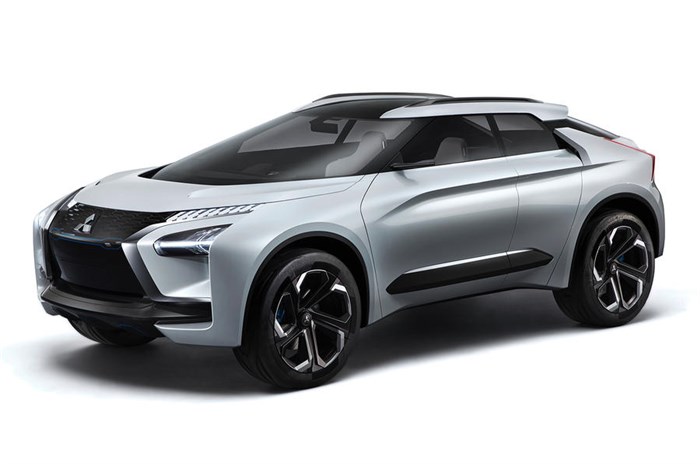 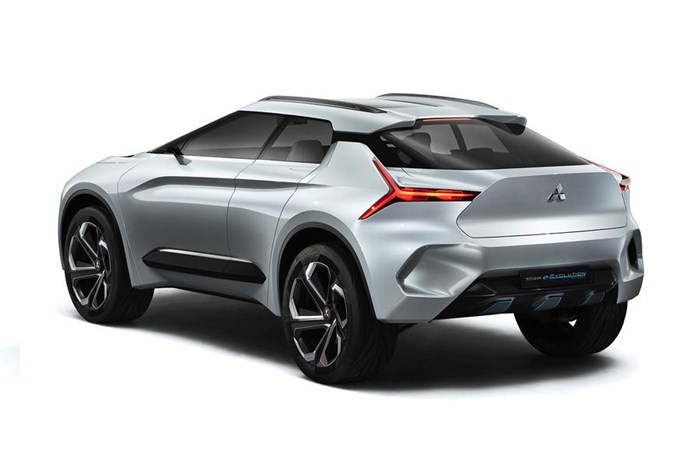 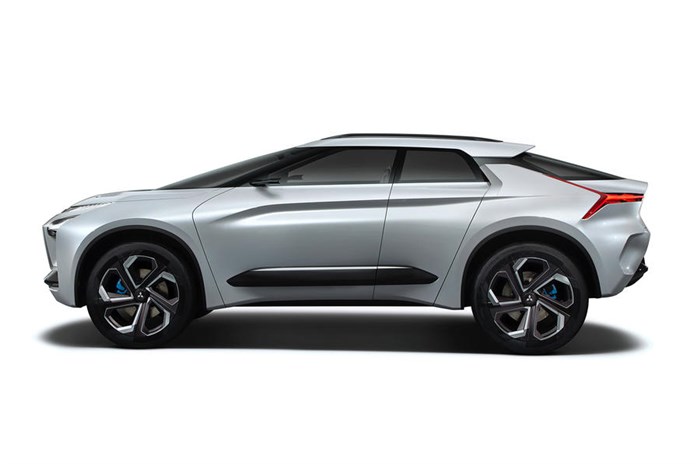 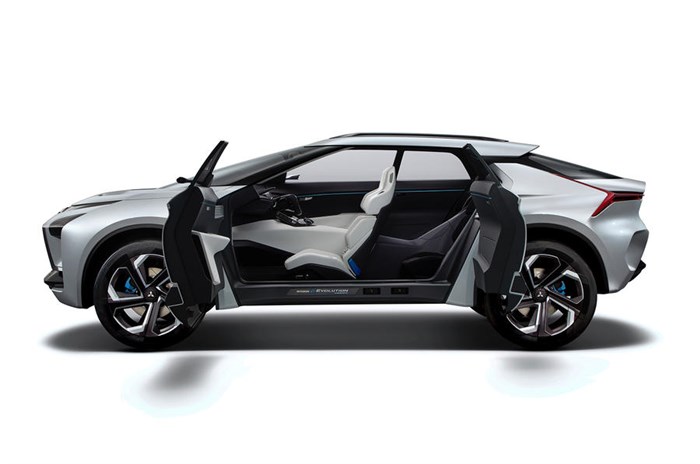 The four-wheel-drive SUV-coupé with artificial intelligence previews Mitsubishi’s future under the Renault-Nissan-Mitsubishi alliance.

Mitsubishi has unveiled the e-Evolution SUV-coupe at the Tokyo motor show, reviving the Evolution nameplate previously used on the brand’s sporty sedan.

At the Tokyo motor show, Mitsubishi executive vice president Mitsuhiko Yamashita described it as a “new evolution of the SUV” that proposes “a new direction for Mitsubishi Motors”.

The SUV concept has a distinctive angular styling similar to other Mitsubishi concepts but is less rugged than other SUV concepts previously showcased. The e-Evolution is meant to preview the carmaker’s new flagship model, id it reaches production – Mitsubishi has not confirmed if it ever will.

Mitsubishi is focusing on bringing out six all-new models and five facelifts during the next three years, most of which will be SUVs sporting electrification and all-wheel-drive. It is part of Renault-Nissan-Mitsubishi Alliance’s plan to increase sales volumes and income by 30 percent and take advantage of the economies of scale.

The main point of the e-Evolution showcased in Tokyo is to demonstrate future technologies that will allow the Japanese brand to produce an all-electric SUV in its next generation of models after 2020.

The concept is powered by three electric motors, one at the front and two at the rear, with the rear ones enabling active yaw control. The manufacturer’s S-AWC all-wheel drive system (Super All Wheel Control) also features to provide permanent four-wheel drive.

The traction control system confirms that the concept is geared towards the rough stuff with separate settings for snowy and sandy conditions. To underline its go-anywhere capability, the carmaker has also linked the SUV to previous Evo models in a video that sees the car overcoming rally-style terrain and trails.

On the inside, the e-Evolution features augmented reality to provide the driver with information, and artificial intelligence to showcase the car’s autonomous capability. Yamashita said that the interiors displayed a future direction that the brand could head in.

The Evolution nameplate was last used in 2015 on the iconic sedan when Mitsubishi made 1,000 units of the Final Edition that launched in international markets. The Evo moniker was also used during the late 1990s when Mitsubishi introduced a Pajero Evolution SUV to homologate cars for use in the Dakar Rally.