The Mini 3 door Anniversary Edition marks the 60th anniversary of the company’s collaboration with the Cooper family. 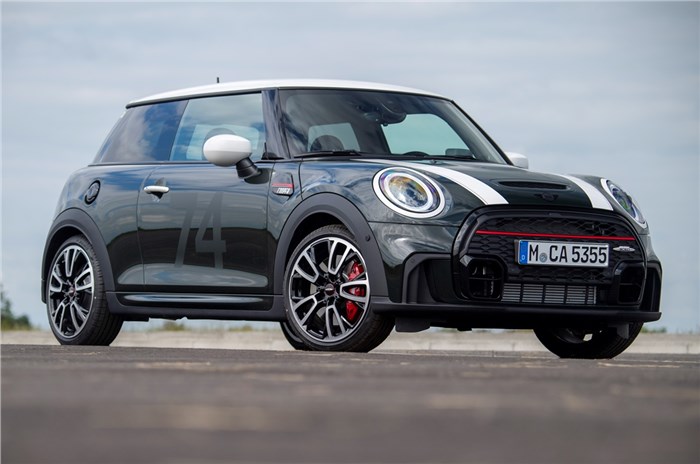 The Mini 3-door hatchback line-up has received a special edition version to mark the 60th anniversary of the British carmaker’s collaboration with the Cooper family.

John Cooper, the owner of Cooper Car Company, started working his magic on Minis in the 1960s. Thereafter, Minis that were fettled by Cooper started winning a number of motorsport events.

The Anniversary Edition has been unveiled for the Cooper, Cooper S and JCW (John Cooper Works) models.

On the outside, you will find the number 74 on the Anniversary Edition’s bonnet and doors. The number harks back to the first race-winning Mini Cooper. The Anniversary edition also has white bonnet stripes with red accent lines, and with the roof, door handles, mirror caps, headlight rings finished in white.

The Cooper Car Company’s logo is present on the door sill trims, side scuttles, C-pillars and steering wheel. While the Midnight Black metallic paint is an option, customers can also get their Anniversary edition in Rebel Green body colour which is a nod to the race cars designed by John Cooper.

On the inside, the Anniversary edition has an 8.8-inch central touchscreen, Apple CarPlay, a head-up display, wireless smartphone charging and a digital instrument display. The seats have Dinamica upholstery, and the dashboard sports the signatures of John Cooper, his son John Jr and his grandson Charlie.

The driver's door frame for all the Anniversary Editions will feature John Cooper's signature, a handwritten note "1 of 740," and the phrase “60 Years of Mini Cooper - The Unexpected Underdog”.

Mechanically, the Anniversary Edition has remained untouched. The Mini Cooper is powered by a 1.5-litre turbo-petrol engine that puts out 136hp. The Cooper S and JCW, on the other hand, get a 2.0-litre turbocharged petrol mill under the hood. While the Cooper S has 192hp, the performance-oriented JCW has 231hp on offer.

The Mini 3-door Anniversary Edition is a limited-edition model, with only 740 units set to be sold worldwide. There is no official word on whether the special edition will land on Indian shores, though Mini does retail the standard 3-door hatchback here in the Cooper S and JCW variants. The hatch, along with the Mini convertible, were recently updated with a facelift in our market. 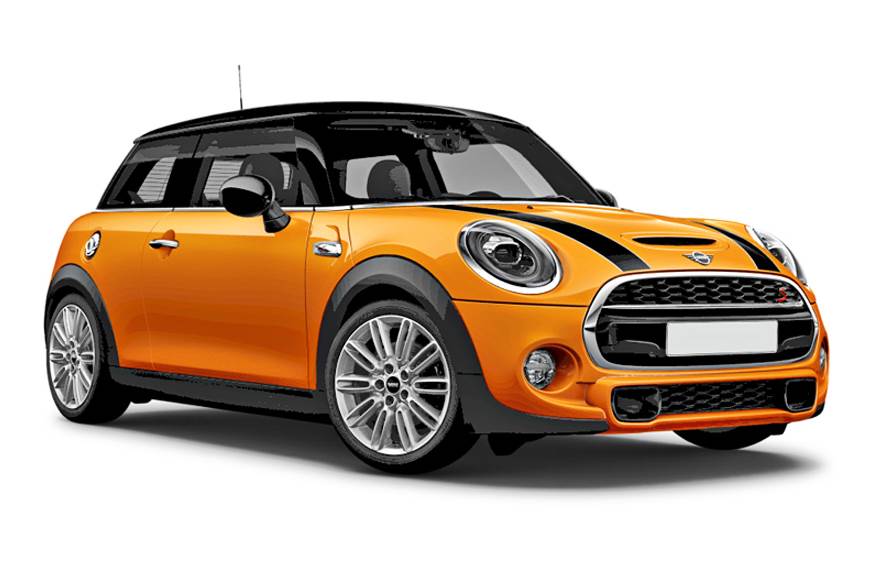