Production of Gypsy has stopped. Maruti Suzuki dealers have been informed not to accept any new bookings. 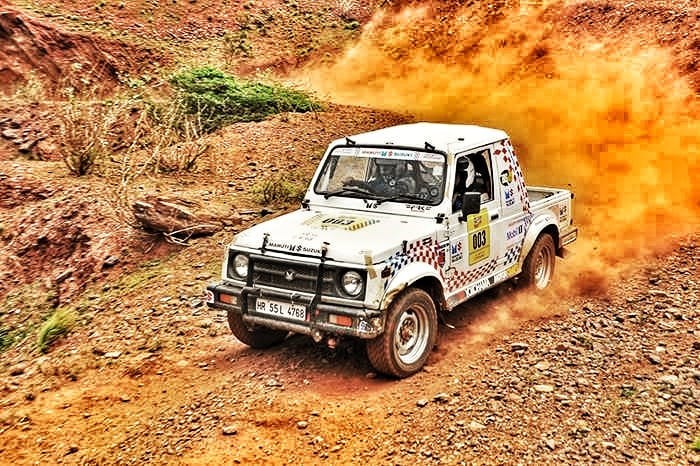 Maruti Suzuki has finally pulled the plug on the iconic Gypsy, 33 years since the model was launched in the Indian market. The Maruti Suzuki Gypsy was introduced way back in December 1985 and was one of the oldest models being manufactured by the brand.

In an official communication to its dealers, the company has announced that production of all variants of the Gypsy has ended and has also requested the dealers to not to accept any new bookings.

The Gypsy’s old-school design from the ’80s doesn’t leave much scope for an upgrade in order to comply with the upcoming crash test norms. The SUV would have to be entirely re-engineered from scratch to become crash-worthy. Besides, the volumes are too small to justify any investment at all to meet future regulations, which is why Maruti Suzuki has decided to pull the plug on this SUV. It is for this reason several other legacy models will face the same fate.

The Gypsy was the third vehicle launched by Maruti Suzuki in India with the first being the Maruti 800 (SS80) and the Maruti Omni van. At launch, the Gypsy was equipped with a 1.0-litre petrol motor (MG410) mated to a four-speed manual gearbox. The company later upgraded the SUV with a more powerful 1.3-litre variant and a five-speed manual transmission (MG413).

The petrol-only Gypsy did lose out to diesel-powered SUVs and it was also too basic to become a mass product. Hence, the Gypsy remained a niche product for the three decades it was around. But in that time it earned the reputation of a giant thanks to its indestructible character. For decades, it has been de facto SUV for the Indian army, which picked up its last order of 2,017 Gypsys in 2015. The diminutive Gypsy is also a legend within India’s small off-road community and worshipped by many die-hard 4x4 fans who will be devastated to see this plucky SUV go. The Gypsy is also India’s most successful rally car of all time and spawned great champions like Farad Bhathena, N Leelakrishnan and Hari Singh.