The yet-to-be-launched TUV300 Plus will replace the Xylo. To come with multiple seating configurations. 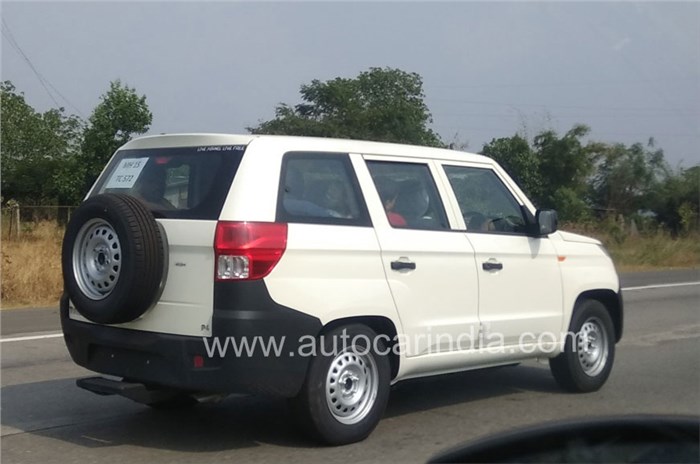 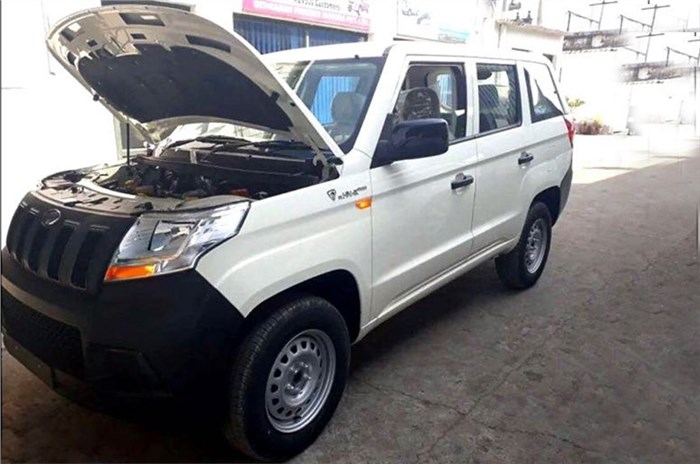 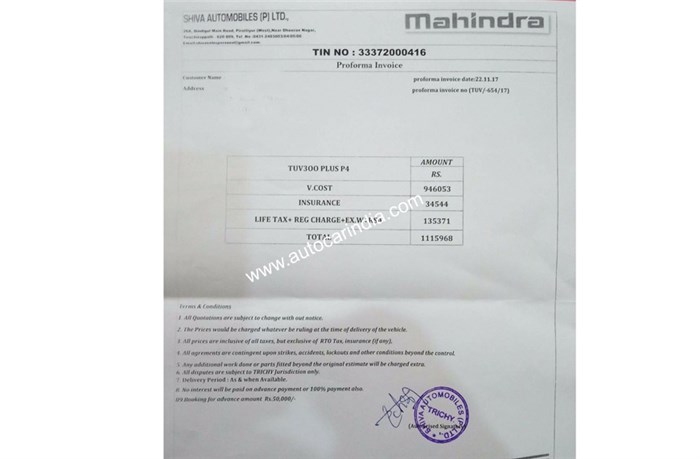 Mahindra is still in the final phases of testing the lengthened version of the TUV300, called the TUV300 Plus; it has been spied more than once in close-to­-production form.

Though it is not yet launched officially in our market, we’ve managed to get our hands on the pricing for the P4 nine-seater variant of the TUV300 Plus. According to a dealer in Tamil Nadu, this variant will come with a 120hp 2.0-litre diesel engine and will be priced at Rs 9.46 lakh (ex-showroom).

As seen from the images spied earlier, the TUV300 Plus’ body looks more proportionate as compared to the shorter version. Mahindra has tweaked the rear styling a bit and the TUV300 Plus gets new-design tail-lamps that extend to the sides.

While the TUV300 Plus shares most of its exterior and interior bits with the sub-four-metre TUV300, it will come with a different powerplant under its hood. The Mahindra TUV300 Plus, gets the mHawk120- a 120hp 2.2-litre engine mated to a six speed manual gearbox.

Dealer sources tell us that the SUV will be available in multiple seating configurations, with the lower spec trims getting as many as nine seats.

The TUV300 Plus will come with black bumpers as standard. The bumpers on the one pictured above have been painted to match body colour at dealer level as an option.

The new TUV300 Plus will replace the aging Xylo in Mahindra’s line-up. The Xylo is based on an older platform and has been on sale in India since 2009. It was given a comprehensive update in 2012 and a minor refresh in 2014, though it didn’t quite make an impact in the segment.