First phase of the ‘One State One e-challan’ initiative is being rolled out in multiple cities across the state. 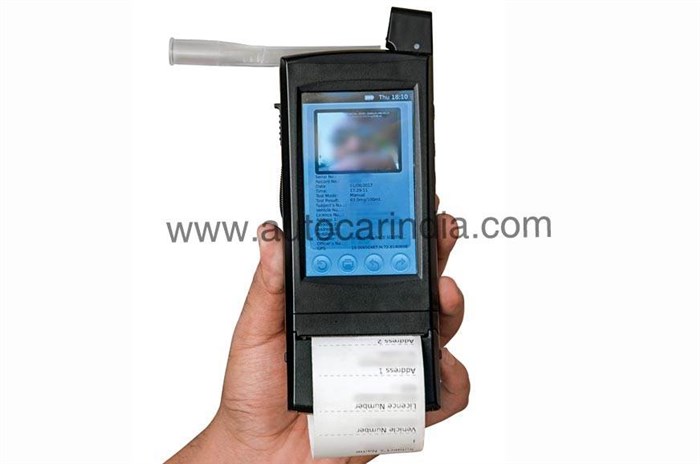 Traffic police in the state of Maharashtra have started the process of digitising the ‘challan’ system. A ‘challan’ refers to the receipt for fines recovered via traffic rule violations.

Authorities have kick-started the ‘One State One e-challan’ initiative in the state. The first phase of this initiative is being rolled out in commissionerates of Mumbai, Nagpur, Navi Mumbai, Thane, Pune and Pimpri-Chinchwad. Following this, other parts of Maharashtra will be covered in the next phase of the initiative, said the traffic police in a press note.

Under the scheme, motorists who have been fined can pay off their dues at mahatrafficechallan.gov.in, the note said. The department has also discontinued the existing ‘MTP’ mobile phone application and is introducing two new applications in its place. The ‘MumTrafficApp’ is for motorists in Mumbai city while the ‘MahaTrafficApp’ is for the rest of the state. Both applications can be downloaded on Android and iOS platforms.