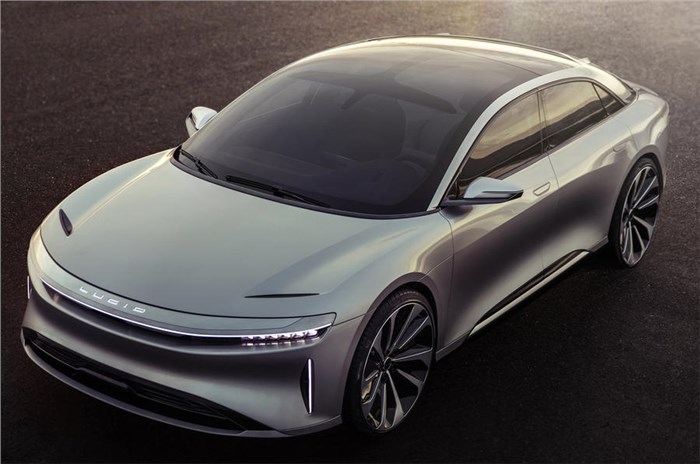 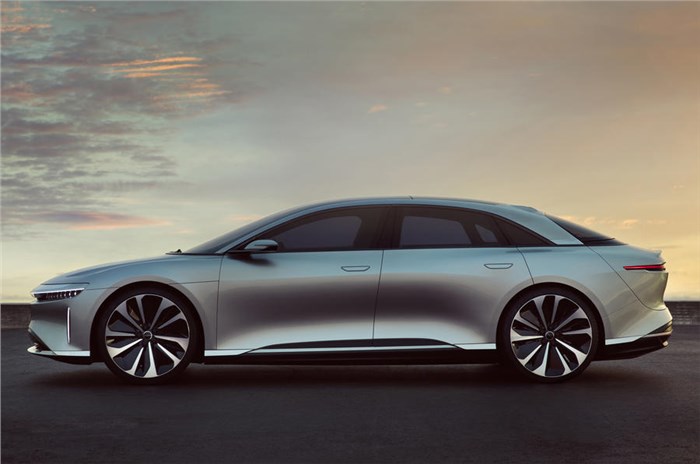 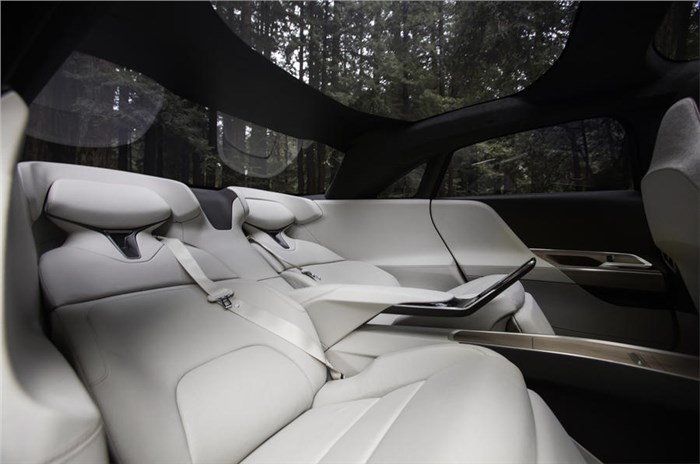 Lucid partnered with Samsung SDI for supply of the car’s lithium-ion battery cells, which it claims have class-leading energy density, power, lifespan and safety, as well as not fading after numerous repeat charges. The same company also supplies batteries for the BMW i3 and i8.
The company is keen to display its optional executive seating, with two reclining seats; the standard is still a four-seater, but is in the more traditional bench form. Lucid also claims that the car’s air suspension with regenerative valve technology gives it the most comfortable ride in its class.

Lucid has penned the Air as ‘autonomous ready’ and will fit the car with the necessary sensors to make the car fully autonomous when technology and legislation allows.

The Air will be put into production in late 2018 in Arizona, with deliveries scheduled to begin soon after, although such a long gestation period will make Lucid’s list of rivals far longer than present, as most mainstream car makers gear up to introduce at least one electric vehicle before 2019, if not a range of electric-only cars.