New Honda City for India to launch sometime in April; gets India-specific changes to interior and engine line-up. 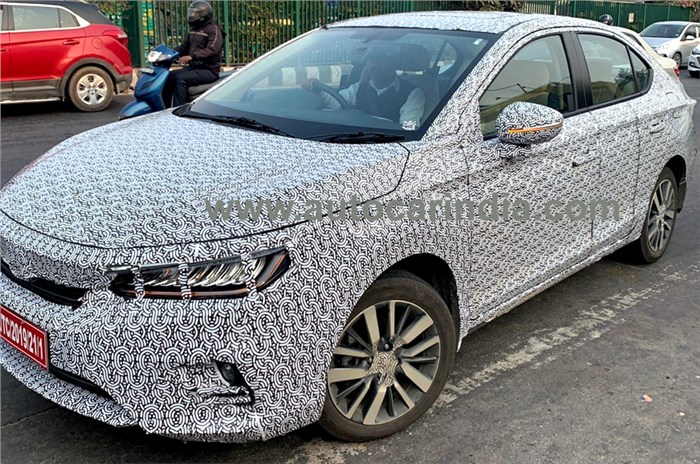 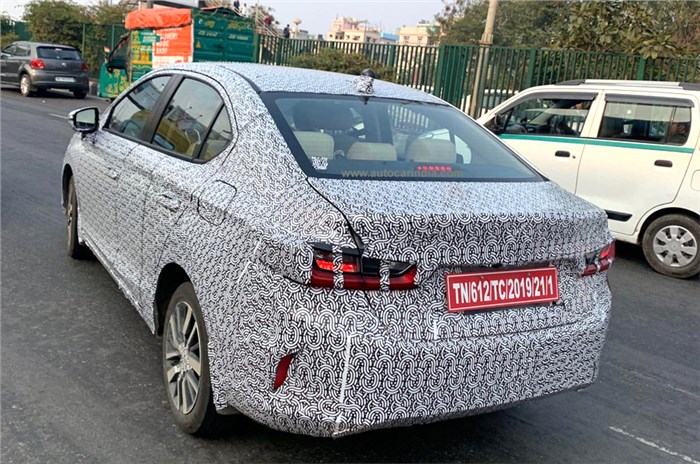 Honda Cars India is gearing up for the market launch of the next-generation of one of its most popular cars – the  City – sometime in April this year. The 2020 Honda City sedan already saw its world premier in Thailand late last year. You can watch our first look video from the global unveil here.

The new Honda City that was unveiled in Thailand clearly had two styling packages, a standard version and a sportier RS with more features and blacked out bits. However, for India, the new City will get more country-specific changes to suit customer tastes. We tell you what to expect from the India-bound next-gen Honda City sedan.

First up, the Honda City for India will get slightly different interiors. There will be more brushed aluminium and piano-black bits on its dashboard and centre console. Additionally, it will get dual-tone interiors and a lighter shade for the seats; top variants are expected to get leather seats. While there is no news about the City RS coming to India, the top-spec City ZX for our market will come with a sunroof, 16-inch alloy wheels and full-LED headlamps as standard.

There will be country-specific changes for the City’s engine line-up too. The India-bound sedan will get a BS6-compliant 1.5-litre diesel engine and a 1.5-litre petrol unit, with the latter expected to come with the latest mild-hybrid tech that was unveiled recently on the new Jazz.

Once launched in India, the new Honda City will face stiff competition from the BS6-compliant Maruti Suzuki Ciaz and the Toyota Yaris, as well as the heavily updated Hyundai Verna, and the 1.0 TSI variants of the Skoda Rapid and Volkswagen Vento that are inbound.