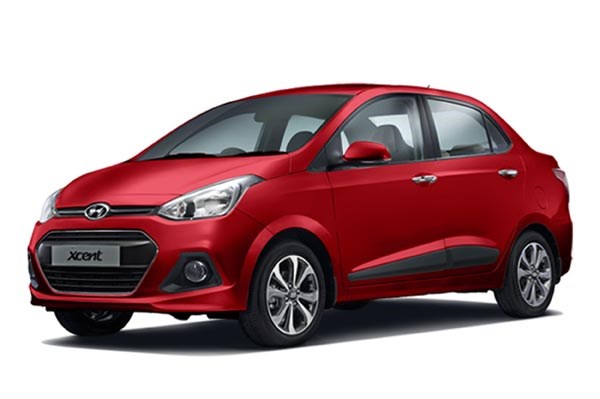 The Hyundai Xcent which has been around since February 2014 is set to get a major facelift in March 2017 as part of a mid-lifecycle refresh. Hyundai currently sells around 2,942 units every month, but as much as 30 percent of sales are picked up by taxi aggregators such as Uber and Ola.

With the facelift, Hyundai hopes to appeal to more private car buyers who are lukewarm to the Xcent, which looks half a segment down on its rivals, especially from the rear, but costs just as much.

For the facelift, Hyundai will draft the nose of the updated European-spec Grand i10 launched just a few months ago at the Paris motor show. The India-spec compact sedan will get similar front styling that includes a more pronounced hexagonal grille and chin along with a reworked front bumper, headlamps and fog lamps, which seriously enhance the looks. Incidentally, the new nose will first be seen in India on the Xcent’s hatchback sibling, the Grand i10 facelift, which is due for launch in January 2017. 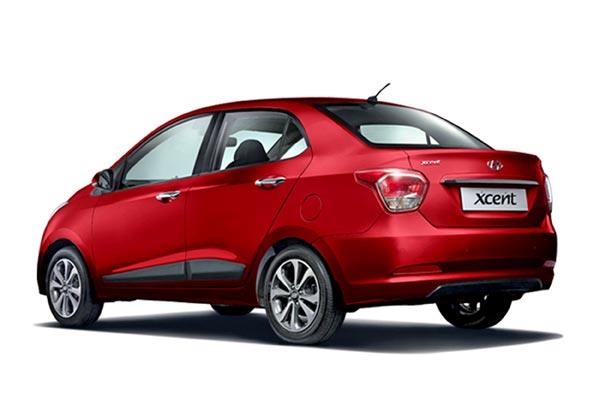 According to company sources, the Xcent’s rear-end will be redesigned substantially to make the car look bigger. We had critiqued the rear styling of the Xcent and pointed out that the tail lamps are too small and that the rear styling lacks road presence. Hyundai’s customers have given the same feedback as ours, based on which the company is redoing the rear styling to give it a bold design more in line with larger Hyundai sedans sold globally. Particular emphasis has been given to the tail lights which are designed to stand out, especially at night. The bumper, rear fender and boot lid too, will be all-new to ensure that the overall look is as cohesive as possible.

On the inside, the refreshed Xcent will get a few tweaks but in the interests of cost, it is unlikely Hyundai will spec-up the cabin substantially. Higher-spec variants will get a touchscreen infotainment system, along with audio-video navigation. The Xcent is powered by a 1.1-litre diesel engine and a 1.2-litre petrol. The refreshed model is likely to continue with the same powertrain and mechanicals.

The refreshed Xcent hopes to stave off fresh competition from the Tata Kite 5 and Chevrolet Beat Essentia which are due for launch early 2017.