Hyundai announces upgrades for Verna, i20 and i20 Active 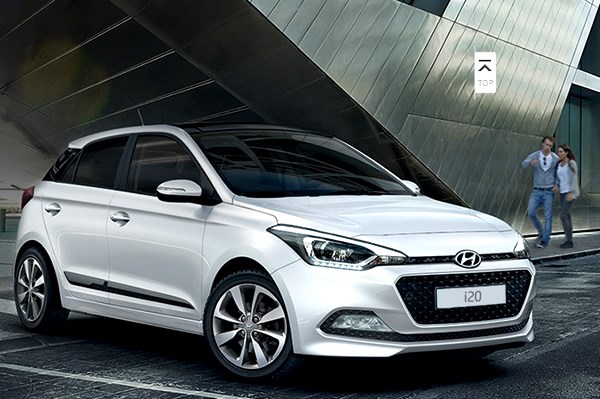 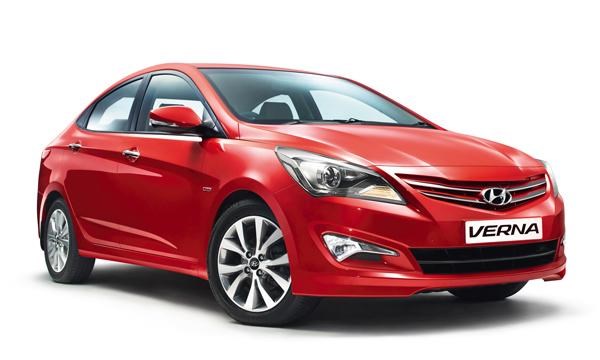 The Verna also gets ABS as standard across its range. In addition to the safety features, the Verna gets a seven-inch touchscreen infotainment and navigation touchscreen along with a shark-fin radio antennae on its top-end variant.

The carmaker has rejigged the i20's variant line-up for the year 2016.The 2016 i20 comes in five trim levels. It continues to be offered with a choice of a 1.4-litre diesel and a 1.2-litre petrol engine option. The diesel version comes with a six-speed manual gearbox, while the petrol model gets a five-speed unit. ABS, however, is still not on offer on the lower Era and Magna trims.

The i20 Sportz (O) trim has been discontinued. The top-spec 2016 i20 Asta (O) now sports projector headlamps with cornering function and LED daytime running lamps, as well as 16-inch diamond-cut alloy wheels. Like the Verna, it gets a 7.0-inch Audio Video Navigation system as standard now. Additionally, the i20 gets a new ‘Phantom Black’ paint scheme.

The safety and feature enhancements introduced are available on all models January 2016 onwards.

Current Prices for Elite i20 & i20 Active are as follows: