Supercar from American start-up expected to be produced in limited numbers. 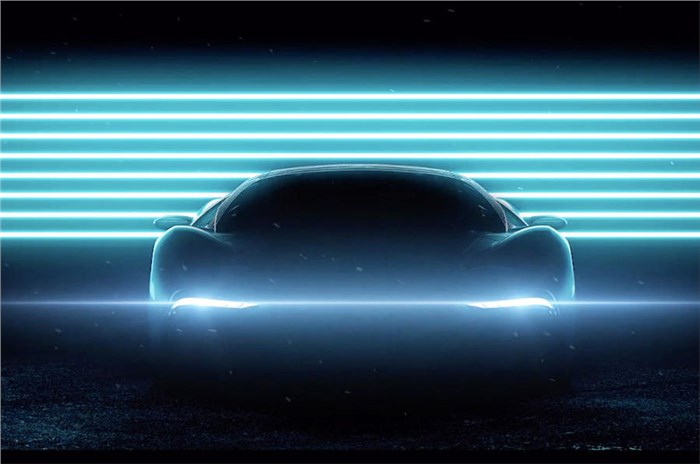 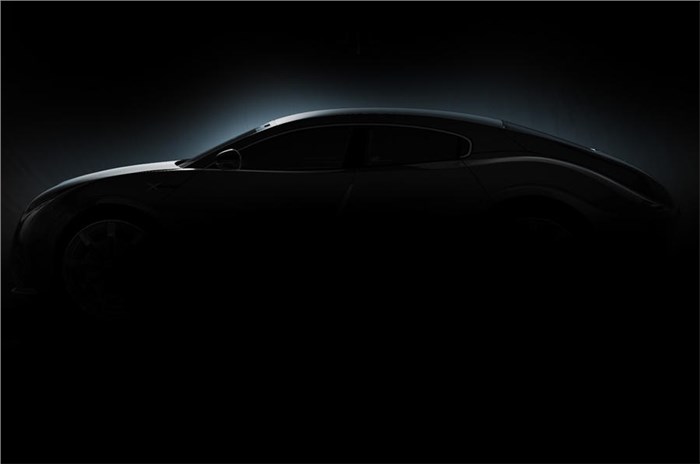 What to expect from the XP-1?

Previewed in a new video, the soon-to-be-revealed car is said to be powered by a “high-performance, zero-emissions hydrogen-electric powertrain” that uses technology originally developed for the US space agency.

This is said to provide a greener alternative to petrol and diesel supercars, as well as being more practical than battery-electric supercars such as the Lotus Evija and Rimac C_Two, because buyers won't have to worry as much about range and recharging times.

Hyperion remains tight-lipped about the XP-1’s performance, claiming only that it will be more than a match for the pace of modern supercars.

What about the design?

Hyperion, founded by CEO Angelo Kafantaris in 2011, gives us only a brief glimpse of the XP-1’s silhouette from the front in its teaser video. This, combined with an earlier teaser image, gives clues about its styling.

A wide, hunched front end bears resemblance to the Bugatti Veyron, while its profile, previewed earlier this year, suggests it will adopt a coupé-style sloping roofline and a curved rear. It’s unclear whether it features two or four seats.

Following the coronavirus-induced cancellation of the New York motor show, where the XP-1 was originally meant to be revealed, the supercar will now be unveiled online in August.

Pricing and production details have yet to be confirmed, but it can be expected to be sold in extremely limited numbers, given its claimed performance potential and complex make-up.