The all-new, tenth-generation Civic could make its debut in 2017; will help prop up Honda's premium image. 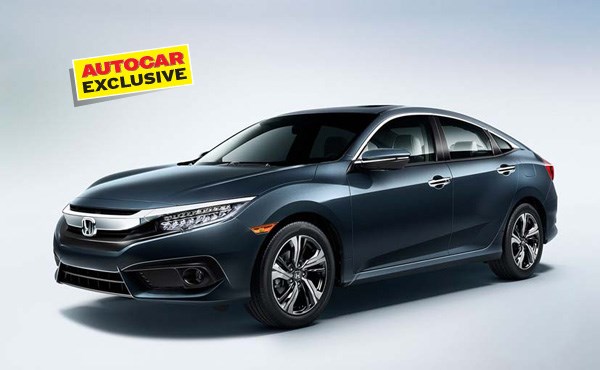 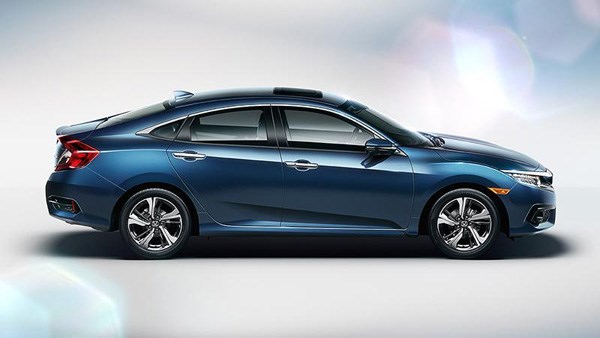 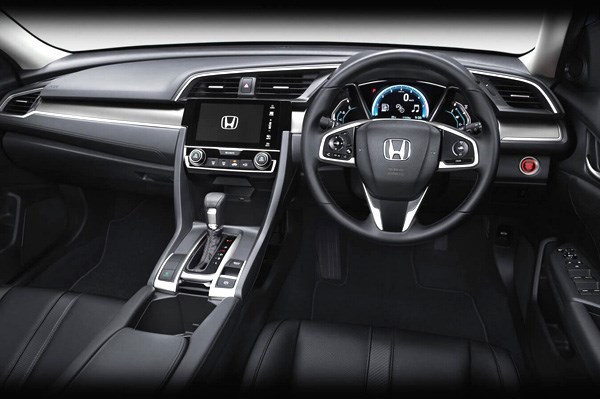 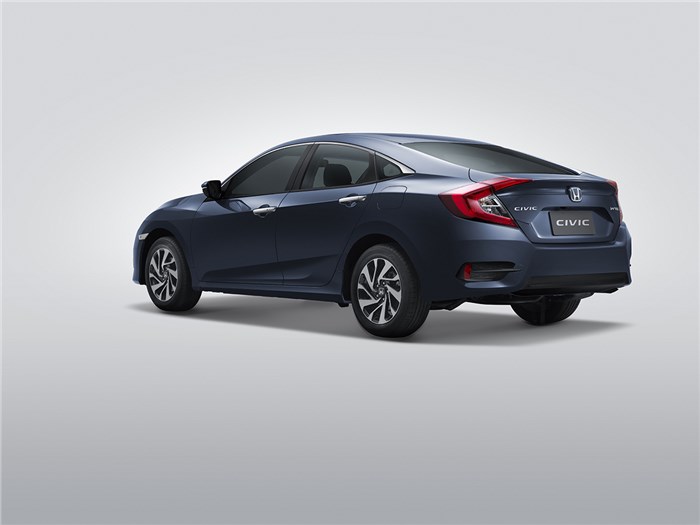 Honda is mulling over the relaunch of the Civic in India to widen its model range. The Japanese carmaker in recent years has concentrated more on mass market models below its mainstay, the City sedan, but now feels the need to focus a bit more on the premium end of the market which has been left vacant after the Civic and Accord were discontinued.

Honda will launch the Accord Hybrid in September this year but that still leaves a big gap between the big executive sedan and the City, which the Civic could neatly plug. Honda also feels that by the time it launches the Civic, there will be a ready market for it. The wide and growing base of owners of the current City (launched in 2014) will be ready to go for an upgrade in the next couple of years, at which point the Civic could be a logical option. Honda is seeing its customers move upmarket and wants to cash in on this trend.

Yoichiro Ueno, president and CEO, Honda Cars India Ltd said, “For a while, the current City can accommodate customers who own the previous models.” However, he did further allude that in time, especially when current City customers would be ripe for an upgrade “the Civic is one model” that Honda is looking at introducing in India.

Honda sold the eighth-generation Civic from 2006 to 2013 and it had a fairly successful run. Apart from being the 2007 Autocar Car of the Year, it was the segment leader for most of its life cycle.

However, the executive or D-segment began shrinking and in 2013, Honda discontinued the model, and did not replace the Civic with its successor. Also, by Honda’s own admission, the ninth-generation Civic was globally deemed to be below the mark, which is another reason why it discontinued the model.

Since the international debut of the tenth-generation Civic last year, Honda is confident of its successful re-launch. Though volumes are unlikely to be anywhere close to the 2007 peak levels when the sedan sold over 2,500 units a month, its cars like the Civic and Accord are now urgently needed to reboot Honda’s premium image, especially with the company’s concentration on the lower end of the market.