The 2018 Amaze is the fastest-selling car for Honda in India; CVT-equipped variants account 30 percent of cumulative sales. 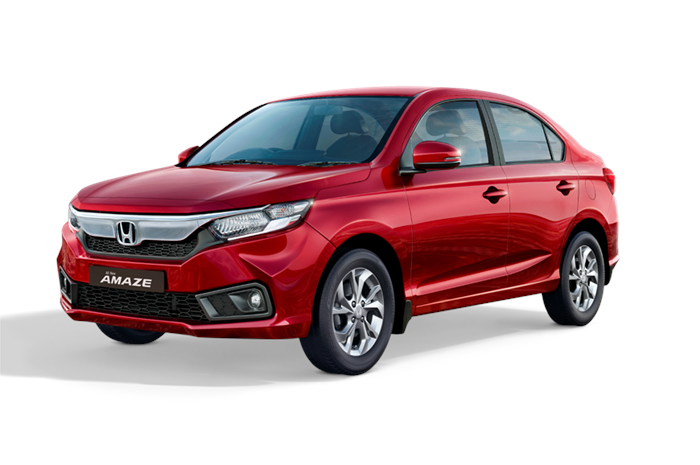 Honda recently launched the new Amaze in the Indian market and the second innings of the compact sedan has been a great one for the Japanese brand. The 2018 Honda Amaze has crossed the 30,000 sales mark in just three months. This makes the new Amaze the fastest-selling new car to be launched by Honda in our market since the Japanese brand set shop in India two decades ago. The warm reception of the new car by customers has also helped Honda register an overall cumulative sales growth of 12.5 percent from April to July 2018.

Speaking on the success of the Amaze, Makoto Hyoda, Director, Sales and Marketing, Honda Cars India Ltd said, “Built on an all-new platform, the new Amaze has been developed as a proper sedan from ground-up which helps it stand apart from the rest. The customers have really appreciated this aspect and accepted the car very well. We are thankful to our customers for this response which has made the all-new Amaze the most successful launch in HCIL’s history.”

2018 Honda Amaze made its global debut in India and has been priced between Rs 5.81-9.11 lakh (ex-showroom, Delhi). The Honda compact sedan is available with petrol and diesel engine options. According to Honda, the petrol automatic and diesel CVT variants account for more than 30 per cent of its cumulative sales.

However, the Maruti Dzire is still the undisputed king of the mid-size sedan segment, registering sales of 25,647 units in July. In fact, it dislodged the Maruti Alto (23,371 units in July) as the highest-selling car in the country for the month of July.