Gurkha Xtreme comes with a 140hp 2.2-litre diesel and other mechanical tweaks. 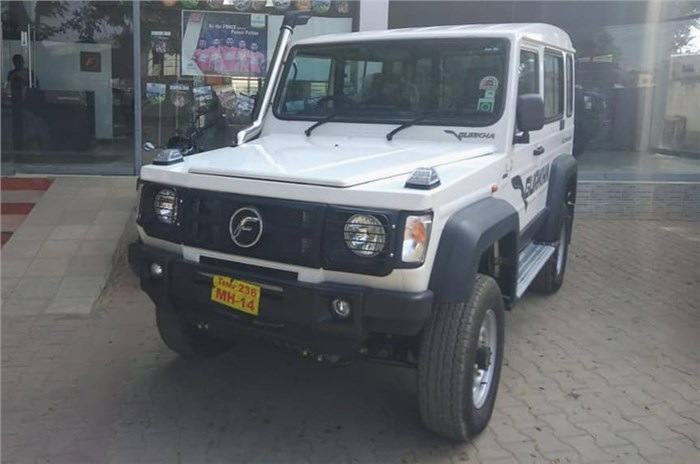 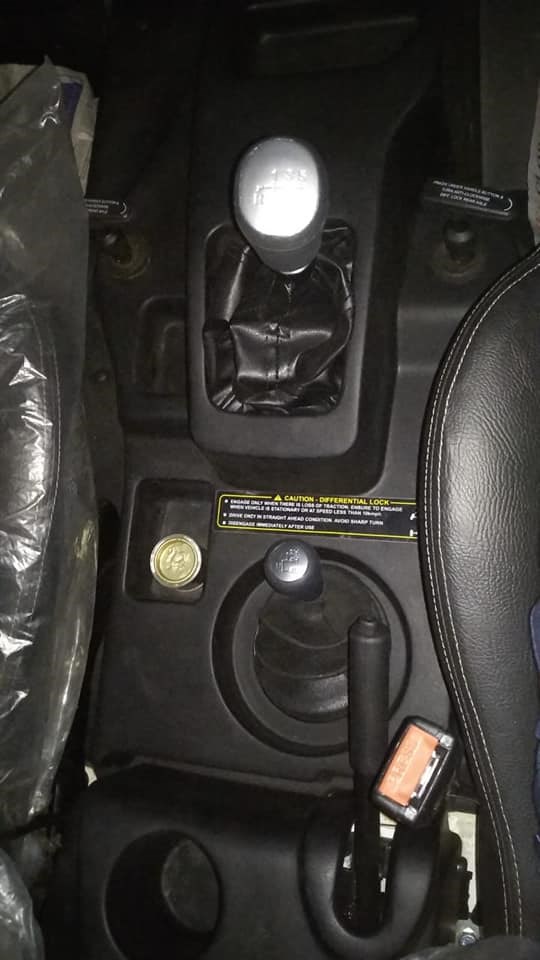 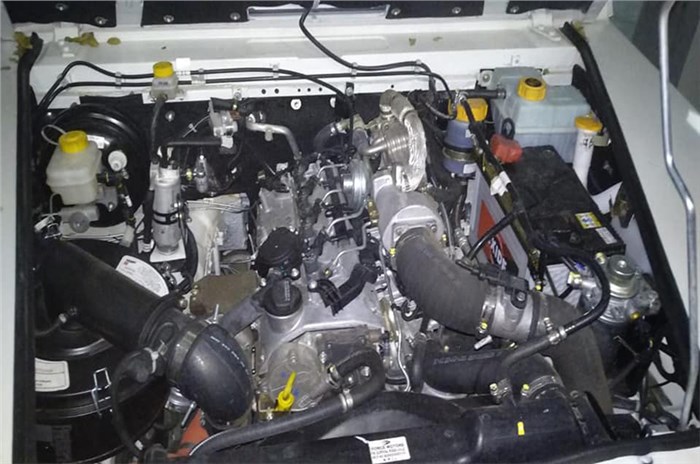 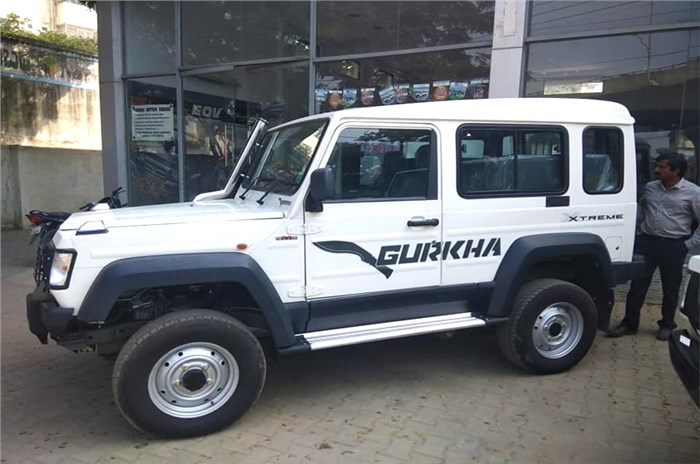 Force Motors has begun deliveries of the new Gurkha Xtreme. The more powerful iteration of the popular Gurkha off-roader was recently launched at a price of Rs 12.99 lakh (ex-showroom).  A first set of images of the production-spec Gurkha Xtreme tell us what the model actually looks like without any additional options.

The Gurkha Xtreme comes with steel wheels as standard with 245/70R16 tyres. The model does come with a front disc brakes and a snorkel as standard.

Under the bonnet of the Gurkha Xtreme is a Mercedes-sourced OM 611 motor. The new 2.2-litre four-cylinder diesel engine produces 140hp and 321Nm of peak torque between 1,600-2,400rpm. The engine is mated to a new Mercedes-derived G32 5-speed manual gearbox via a dual-mass flywheel. Force has also added a new low-range transfer case, along with a provision to fit hub locks on the front axle, which is claimed to save fuel and reduce stress on the drivetrain in 2WD mode.

While the Xtreme looks similar to the Gurkha Xplorer and Gurkha Xpedition at first glance, changes to the exterior include LED turn indicators, new steel bumpers at the front and rear, a thicker footboard, different wing mirrors and decals. The model is available as a three door only.