Mumbai Police say the accused has orchestrated a forgery scam with his Avanti sports car and say it is to the tune of Rs 40 crore. 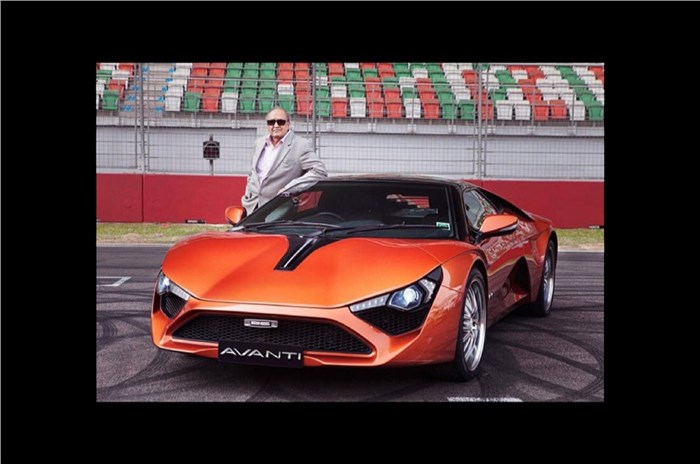 Dilip Chhabria, the founder of India's renowned car modification studio DC Design, has been arrested by the Mumbai Police. The Mumbai Crime Branch, which had charged Chhabria under Section 420 (cheating and forgery) of the Indian Penal Code yesterday, has now revealed new details about the case.

A report from India Today says that the DC Avanti car scam is said to be at least to the tune of Rs 40 crore. The police say that Chhabria was illegally selling multiple units of the DC Avanti sports car with the same engine and chassis numbers. This could be a way to avoid taxation, as some radio taxi operators have done in the past.

In addition, the police accuse Chhabria of buying cars designed by his own company through loans (presumably at an attractive rate) from Non-Banking Financial Companies (NBFCs), before selling them on to customers – they suspect over 90 cars were sold in this manner.

He is also accused of taking a number of loans on one hypothecated car and then selling that car to a third party.

Stay tuned for more on this developing story. 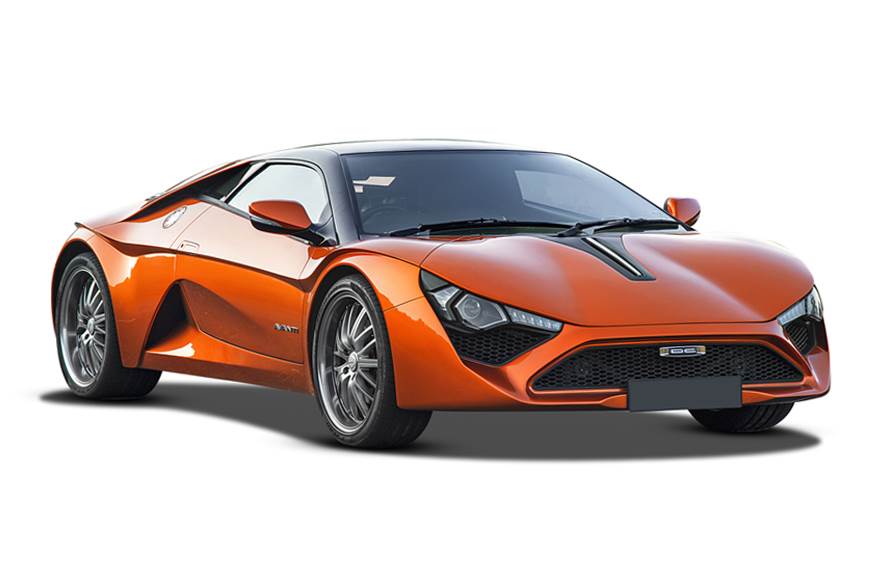