Equipped with a 28.5kWh lithium-ion battery, the Haima EV1 has a range of up to 301km; likely to be priced around Rs 10 lakh in India. 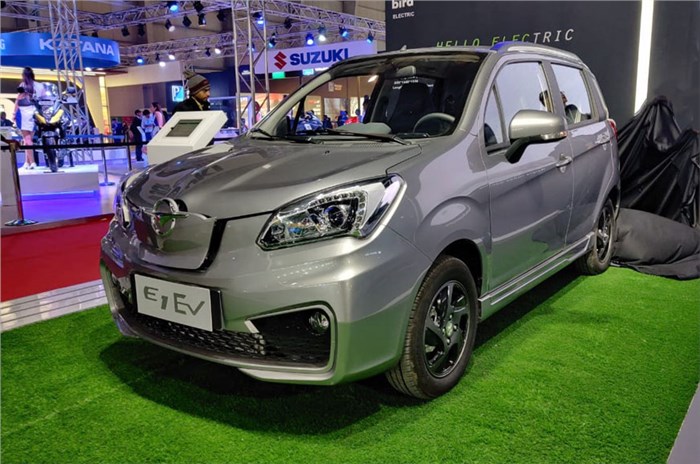 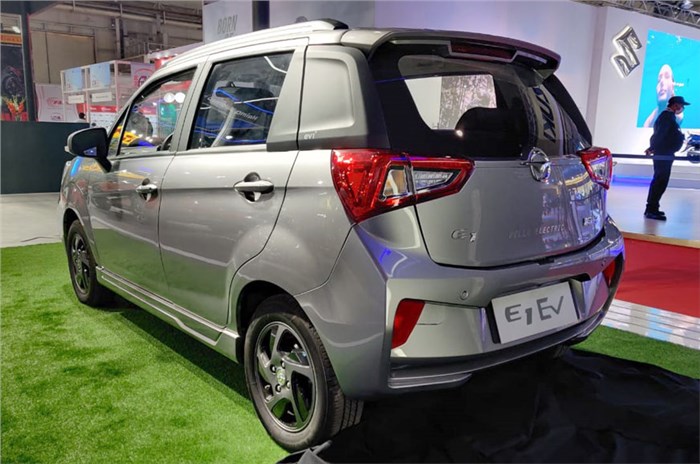 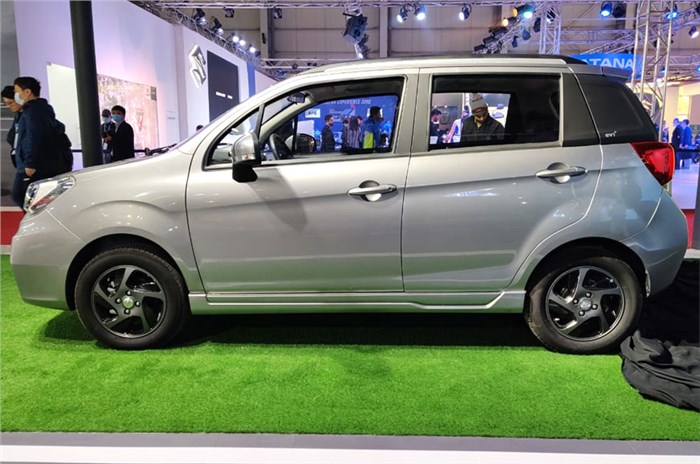 As promised, Chinese carmaker Haima Automobile has come to Auto Expo 2020 with three products on display. The most relevant among them is the Haima E1 EV (sold as the Aishang EV 360 in China), which is designed to be an affordable, long-range electric vehicle.

In terms of design, the Haima E1 EV is rather simplistic – its upright stance and straight lines look dated, but the carmaker’s partner in India, Bird Electric, has said the India-spec model will look notably different. Haima’s E1 EV is a small city car with a tallboy design that helps liberate maximum interior space within a limited physical footprint.

The Haima E1 EV has an electric motor with an output of 54hp and 140Nm of torque. With these figures, the Haima E1 EV won’t exactly be quick, but it does have a range of 301km on a full charge with a 28.5kWh lithium-ion battery. There's also a smaller 20.42kWh battery pack that gives the E1 a claimed range of 202km.

On the inside, again, the EV1 is mostly basic, but it does have a digital instrument cluster and a 10.1-inch touchscreen infotainment system.

Haima’s India innings will open with the launch of the E1 EV, which is slated for early-2022. Bird Electric will bring in the EV1 in completely knocked-down (CKD) form and assemble it at its facility in Manesar. Expect the Haima E1 EV's price to be close to the Rs 10 lakh mark (ex-showroom, without subsidy).

What are your thoughts on the Haima E1 EV? Let us know in the comments. 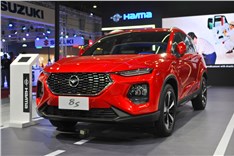 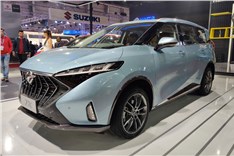 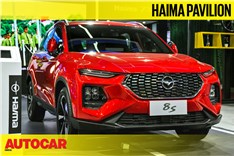