James Bond will drive the DB10 in his 24th movie, Spectre 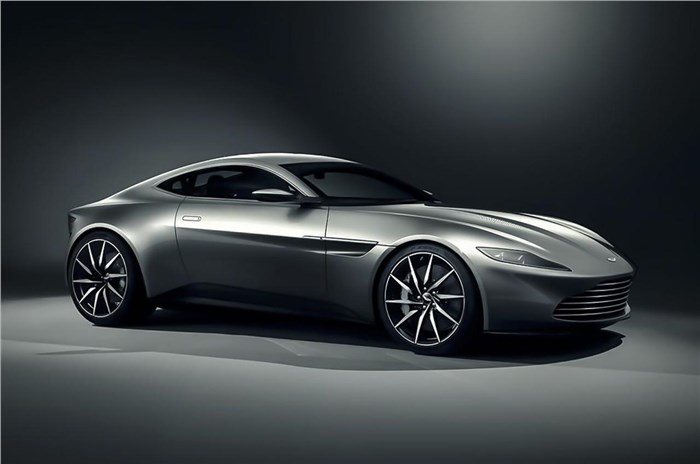 The new look donned by the Bond car is also expected to translate into production cars by 2016.

Mendes said: "We have worked together to design this new car. It's a thing of beauty - and you'll be able to see what it can do."

The new DB9 will kick off the revitalised Aston Martin, which will come with lightweight aluminium architecture and a new assortment of engines from Mercedes-AMG. While there are been debates about naming the Aston Martin's DB9 replacement, but they have now settled on the DB10 as the new car.

“It’ll definitely be a DB,” revealed Aston design director Marek Reichman earlier this year, “but what number will follow that is yet to be decided.” Chronologically, it should be DB10, but Reichman points out that, by this logic, the current car should have been called the DB8.

“We skipped a number last time to try to emphasise what a big step the new car was,” he said. “As the next one will be at least as big a step forward, there’s no reason why we couldn’t do so again.”

The film has been in the talks since its working title 'Bond 24' was revealed earlier this year. It is scheduled to be released in October next year.