Project Titan team see 200 job losses in restructuring move; focus will now be on development of autonomous software and hardware. 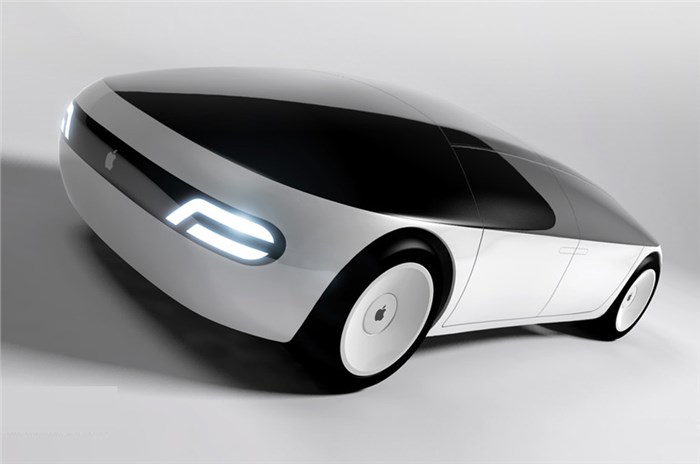 Apple’s Project Titan driverless technology programme will now focus on development of driverless software and hardware. This move has seen the project team cut 200 jobs, which has been confirmed by the company. The job cuts were first reported by US news outlet CNBC and then confirmed by an Apple spokesperson. Further employees are expected to move back to other departments within the Californian company.

In 2018, Apple re-hired Doug Field, former hardware engineer at the firm, from an engineering role at Tesla. He was put in place to lead the autonomous programme, dubbed Project Titan. It is thought that work will still continue on driverless software and hardware within the programme.

Apple CEO Tim Cook confirmed it had ditched its plan to build an autonomous car in 2017. Following Cook's comments that Apple would continue developing autonomous car technology but has halted development of its own car, five anonymous sources told The New York Times that issues arose from a lack of direction in the project.

Some leading employees wanted to develop a fully autonomous car, while others were convinced that a semi-autonomous vehicle was more appropriate. The delays these discussions caused put Apple behind its main rivals, leading to the shelving of the original project.

Speaking to Bloomberg in 2017, Cook explained that the technology giant was now completely focused on developing an autonomous system - something he said was "a core technology that we view as very important". He said the work was “probably one of the most difficult [artificial intelligence] projects to work on".

Apple, which had reportedly been working on its so-called iCar project late into 2016, had failed to close a supply deal with BMW and Daimler for its systems. ABI Research senior analyst James Hodgson believes this, and its project shift, could have cost Apple in the race to help produce a fully driverless car. “[Apple was] slow to begin testing autonomous systems and now it has a considerable innovation gap to close,” he said.

Apple and McLaren were also reported to be in talks in 2016 when the tech giant was said to be looking into a takeover bid of the British supercar maker. The talks have since closed and both parties declined to comment on the matter.

Apple's changing driverless project is said to have seen the resignation, dismissal or reassignment of 1,000 employees prior to the latest batch of job cuts.