The new high-performance Vredestein tyres will cater more to the luxury segment of cars. 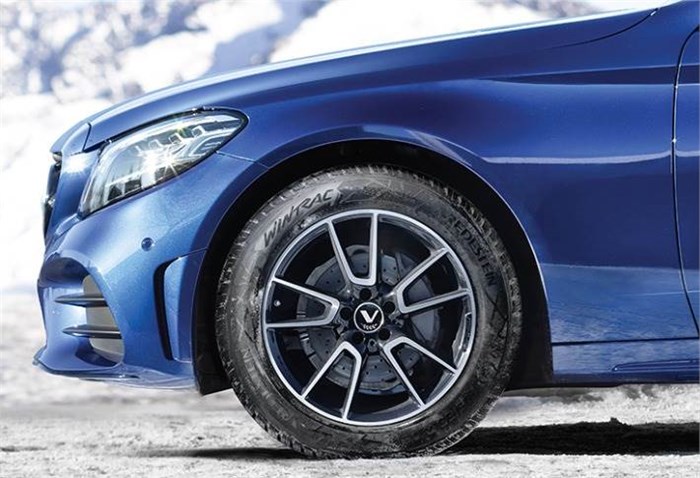 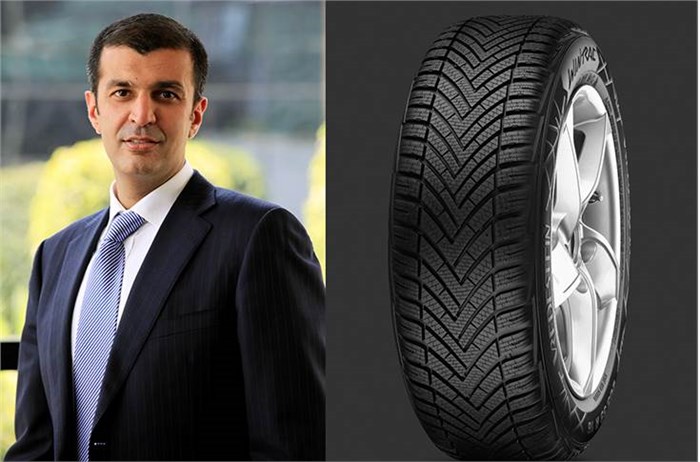 India’s Apollo Tyres, which has widespread operations spanning five manufacturing facilities in India and two overseas, in Hungary and Netherlands, has revealed that it is set to commence local manufacturing of the ‘Vredestein’ brand of tyres in the country.

What is Apollo Vredestein?

In 2009, Apollo had acquired Netherlands-based Vredestein, which is among the oldest tyre manufacturing companies in the world and has a range of premium and performance car radials, aimed at the luxury end of the market.

Why is Apollo making the switch to local manufacturing?

While Apollo Tyres had introduced the Vredestein range in India in 2013, the tyres were only brought in as full imports. Now, given that the government of India’s Ministry of Commerce and Industry has put tyres into a ‘restricted’ category for imports, from earlier being under an open general license (OGL) bracket, the tyre maker has made a shift in its strategy.

Speaking to Autocar India and Autocar Professional, Neeraj Kanwar, vice-chairman and MD, Apollo Tyres, revealed, “We are working towards locally manufacturing Vredestein-branded tyres in India so that we are able to offer Apollo as well as made-in-India Vredestein tyres for the higher segment, primarily targeting customers of Mercedes-Benz, Audi and BMW.”

“In fact, this strategy is linked to the import restrictions on tyres. Imports have been happening in the higher segment of the market, which is the 16-inches-and-above category and with the restrictions coming in, it opens up that market for us,” Kanwar added.

Will Apollo export the made-in-India tyres?

Given that the luxury-car market is a niche segment and caters to limited volumes, which stood at 40,340 units in FY2018, Apollo might also export these made-in-India Vredestein tyres to other markets to benefit from economies of scale.

“We can produce in India and can export to other markets in Asia such as Thailand, and to Dubai and all of South Africa as well. We will start exporting to these high-end markets and on top of Vredestein, we will also introduce high-end Apollo-branded tyres in these markets,” said Kanwar.

When will the Vredestein tyres be launched in India?

Neeraj Kanwar has stated that, “We will be launching the Vredestein-branded tyres in India within the next three months”.

The Vredestein range of car radials will be available in India in sizes from R16 to R20. The company is also aggressively marketing its Apollo-branded high-end radials through various schemes being offered by its retail partners.