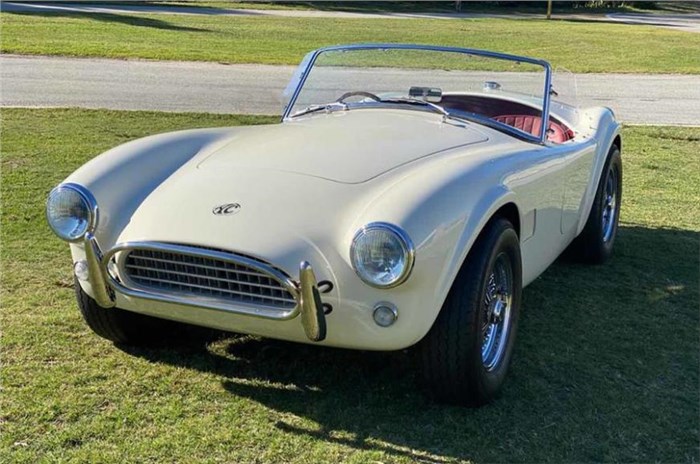 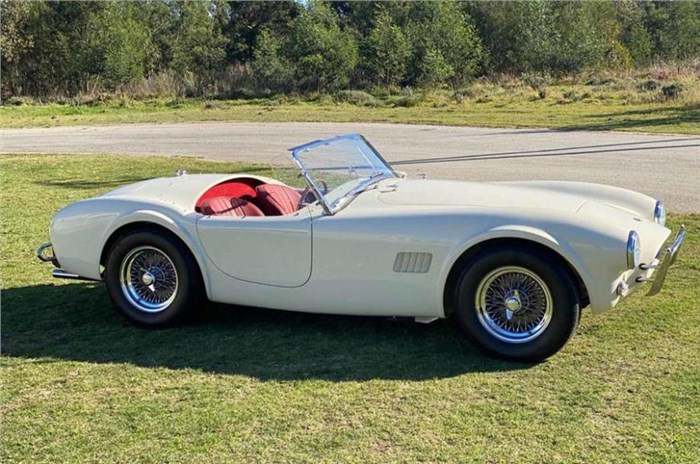 Joining the recent trend of electrifying classic models for the new age, the AC Cobra Series 1 electric is claimed to be visually identical to the 1962 original. Just 58 will be made (a reference to the number of years since the original's launch) at a price of GBP 1,38,000 (approximately Rs 1.3 crore).

It’s powered by a 312hp front-mounted electric motor that draws power from a 54kWh battery pack. AC Cars says a range of around 241 kilometres is possible, with a 0-97kph time of 6.7sec and a 193kph top speed also claimed. Despite the substantial weight this system adds, the car is claimed to tip the scales at under 1,250kg, partly thanks to its composite body.

The traditional ladder-frame chassis remains, albeit adapted to fit the new drivetrain. AC has also uprated the steering and brakes to “provide ultimate 2020 standards of ride and handling which do not compromise the 1962 style and appeal”. The interior will retain “traditional” features, and four colours are available. Deliveries will start at the end of the year.

Also available is the AC Cobra 140 Charter Edition. Again, it looks almost exactly like the original, but uses a Ford Mustang-derived 2.3-litre four-cylinder turbo-petrol engine putting out 355hp.This translates to a 0-97kph of 6.0sec and a 193kph top speed.

The Charter Edition is, unsurprisingly, far cheaper than the electric version, with a retail price of GBP 85,000 (roughly Rs 80.18 lakh). Again, just 58 versions will be produced, though a wider suite of colours are on offer.