600 speed freaks on two and four wheels alike, took to the tarmac strip over three days of the 7th iteration of India’s biggest drag-racing event. 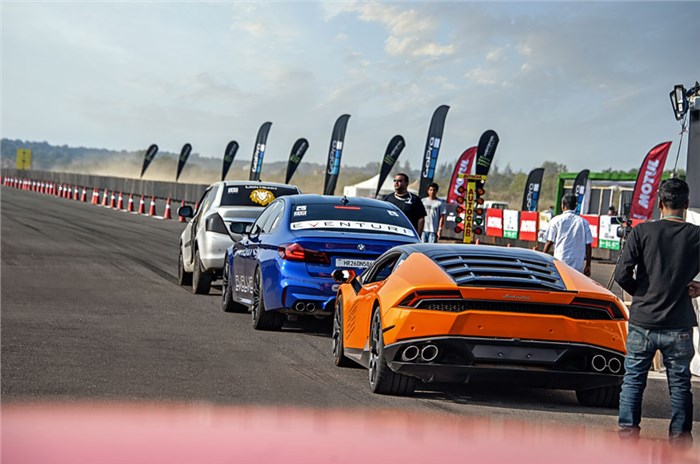 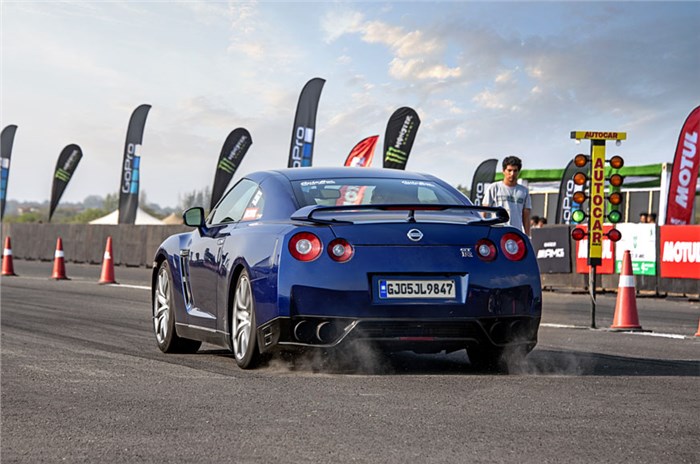 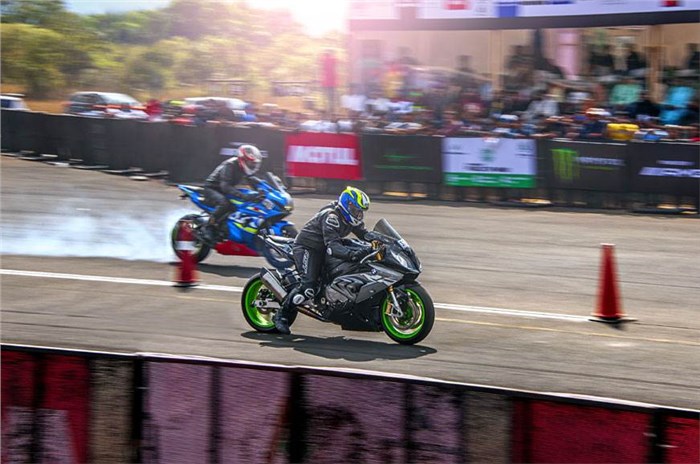 Drag racing is one of the most competitive (and yet, most inclusive) forms of motorsport in the world. The annual Valley Run, now in its seventh year, has been a bastion of drag racing in the Mumbai area. This year, with over 600 participants, the event saw action down the quarter mile for three consecutive days, giving racers and spectators alike a thrill of a lifetime.

The FMSCI-sanctioned race was held at Aamby Valley City’s private airstrip, which was converted into a two-lane dragstrip for the weekend. Keeping tradition, the quarter-mile (or 402m) dragstrip saw both, two-wheelers and cars flying down this runway, clocking up some pretty impressive times.

With hundreds of competitors, the 2019 Valley Run saw stiff competition between participants turn into rivalries to be settled on the blacktop. The fastest car of the weekend was a modified current-gen BMW M5 tuned by Evolve Automotive and piloted by Uzair Ansari from Mumbai. The car clocked a breakneck 10.352sec, beating other tuned BMWs, the Nissan GT-R, and even a handful of Lamborghinis.

This year, car owners – of machines that are already fast to begin with – have begun to make an impressive effort to make their vehicles considerably faster, in order to bag top honours.

One of the most impressive runs of the day included a modified Volkswagen Polo GTI (tuned by ETuners Motorsports India). The car managed a 12.4sec time leaving much larger and more powerful cars in the dust; simultaneously making it the fastest Volkswagen Polo in the country today. Also amongst cars of Indian make, some of the faster times were set by the likes of a tuned turbocharged first-gen Honda City, that clocked a quarter-mile time of 14.7sec.

There was also an ETuners-tuned BMW M5 that came all the way from Hyderabad and set the second-fastest overall time of the day – 10.411sec – a fraction slower than the fastest time.

It wasn’t just people from Mumbai and Pune who took part in the 2019 Valley Run, the drag race saw participation from across the length and breadth of the country. Drivers and riders from Bengaluru, Surat and Hyderabad showed up in good numbers and set some absolutely fantastic times in both, the car and two-wheeler, categories. The furthest a car travelled to participate in the Valley Run was a Lamborghini Aventador S belonging the founder of Club GT in Kolkata – thus showcasing how important an event the Valley Run is on the Indian motorsport calendar. There were also a fair number of cars from Kerala that showcased dominion in their respective categories – especially in the diesel classes.

And it wasn’t just the cars burning up the tarmac. The fastest time in the made-in-India bike under 165cc category was set by a drag-spec Yamaha RX135, with a blistering time of 12.83sec; while the 350cc and above two-stroke category saw a modified RD350 set an outstanding 11.486sec time. Although the fastest time of the day set by a bike went to Mohammad Riyaz’s drag-spec Yamaha R1 that clocked an unbeatable 9.5sec down the dragstrip. Other notable runs included the fastest 402m-long wheelie, a bonkers 10.2sec clocked by a Kawasaki ZX-10R!

The Valley Run 2019 also saw a sharp increase in the number of women participants this year, on two and four wheels, alike. The fastest time set at the drag race event by a woman rider this year went to Samantha D’Souza, who clocked 13.211sec on her KTM 390 Duke. Meanwhile the fastest
female driver on four wheels was Jhanvi Bhavsar in a Mini Cooper, clocking 15.563sec.

All in all, with participation in the Valley Run growing by the year, and speeds and machines getting even more serious, there’s no denying that drag racing is here to stay. After all, the bragging rights are well worth the time, money and sheer energy the competitors put into their well-oiled machines.