Petrol-powered XUV will come with a 2.2-litre engine making 140hp and 320Nm of torque; will initially be mated to a six-speed automatic. 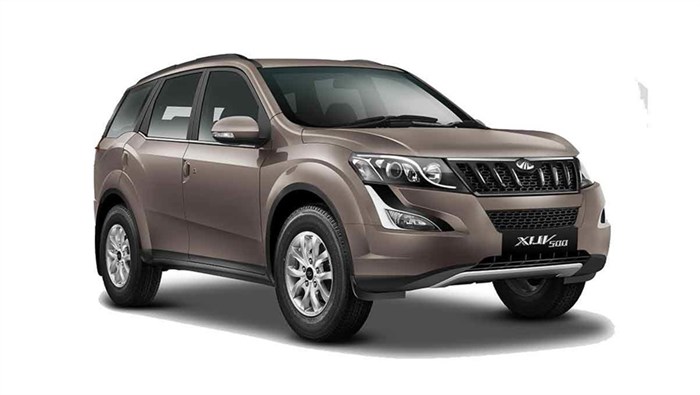 Mahindra is all set to launch the petrol-powered XUV500, which, as reported by us earlier, will come with a 2.2-litre motor good for 140hp and 320Nm of torque. The petrol motor will be based on the same engine block that is the foundation of the mHawk 2.2-litre diesel engine. The XUV500 petrol variant line-up will get the ‘G’ nomenclature, as opposed to the ‘W’ used for the diesel range.  Sources tell us that, initially, only one variant will be launched, called the Mahindra XUV500 G9 petrol. This variant will come with a six-speed automatic gearbox only for now, with a manual variant likely to join later.

As far as equipment goes, the XUV500 G9 will come with a touchscreen infotainment system but will miss out on leather seats and may not come with alloy wheels either. Also, it will only come with two airbags.  The XUV500 petrol will take on the Jeep Compass petrol which comes with a 1.4-litre turbo engine good for 163hp.